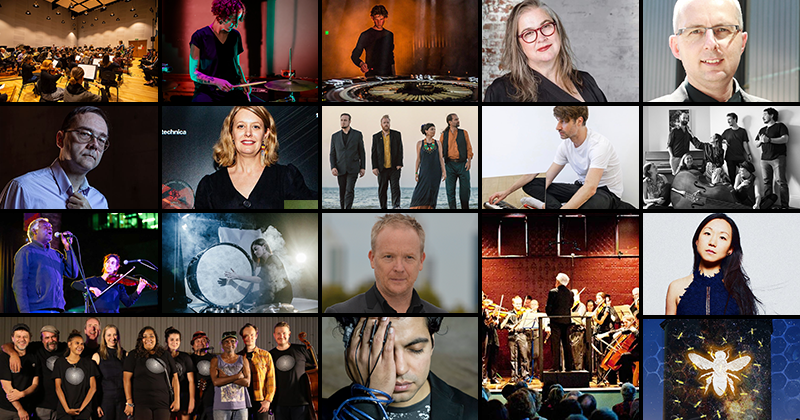 The winners of the 2017 Art Music Awards were revealed overnight in Sydney, with 11 awards being doled out across a range of national and state categories. Celebrating the works of Australian composers, educators and performers, the Art Music Awards took place at the City Recital Hall for its seventh year. Liza Lim emerged as a double-winner, […]