This week in the music industry, Tasmania’s hugely successful midwinter festival Dark Mofo has received a new five year funding agreement from the Tasmanian Government, the finalists for the 2016 Art Music Awards have been announced and the National Live Music Awards announces its launch. 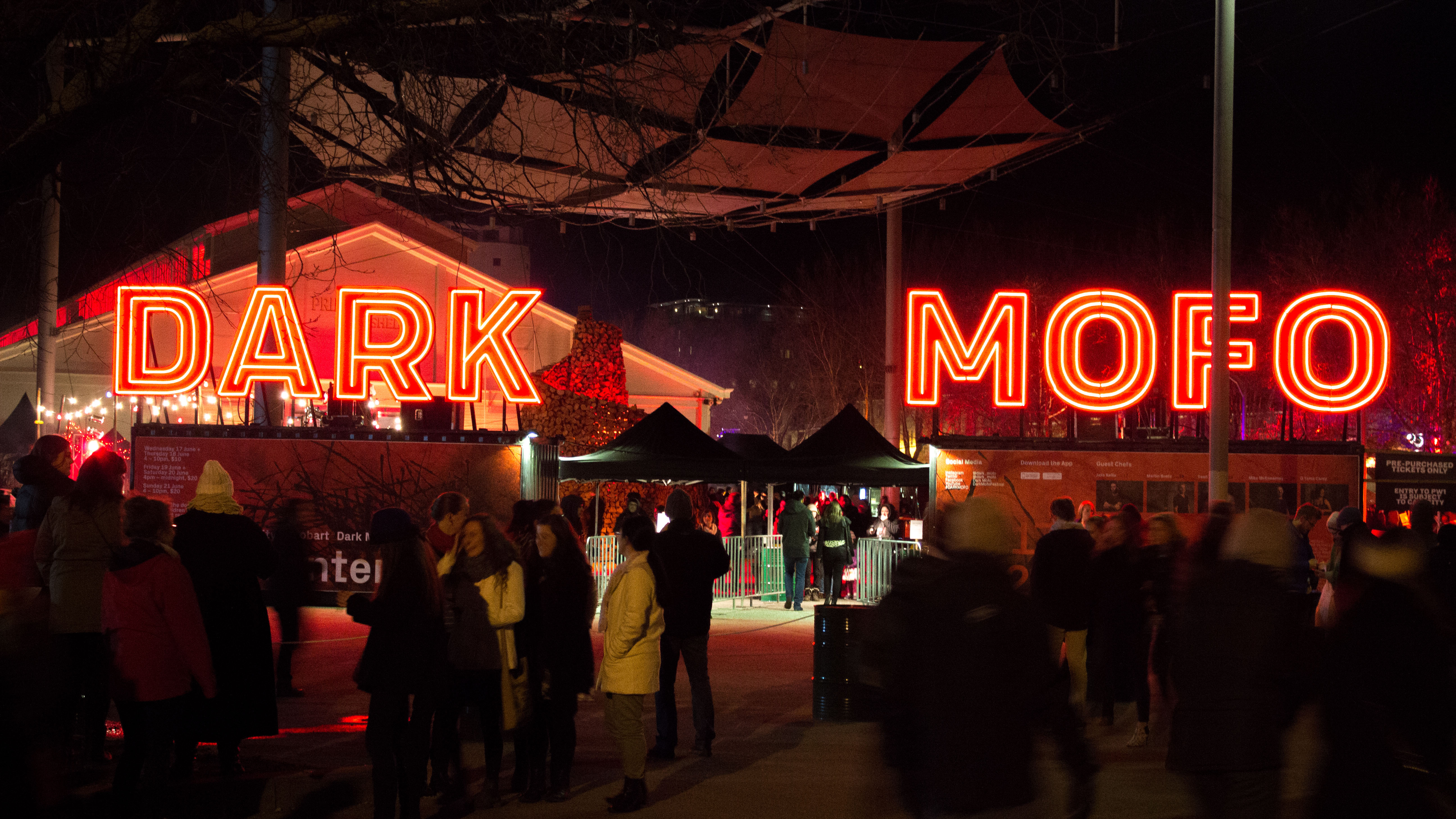 The Tasmanian Government, through Events Tasmania, have announced a new five year funding agreement with Mona, the organisers behind the popular Dark Mofo festival. The funding will total up to $10.5 million and is set to support the hugely successful festival until the year 2021.

Launched back in 2013, Dark Mofo is a midwinter festival held across the city of Hobart, featuring large-scale public art installations, live musical performances, as well as food and film events. In 2015, it was estimated that the festival returned around $46million to the local economy and created up to 400 new jobs.

The festival is set to return next year from June 8-21st.

Due to the success of the AU Live Music Awards held in 2014 and 2015, this year Heath Media will be launching the National Live Music Awards. Coinciding with ARIA week, the awards will be presented at a gala event in Sydney on November 29, 2016.

Currently, it is estimated that local live music performances generate around $1.5-$2 billion annually and is the main source of income for many artists. The National Live Music Awards will be the first awards ceremony in Australia to solely focus on recognising the importance of live performance within the music industry. The awards will consist of national and state focused categories that are voted on by people involved with the live music industry including musicians, media, venues and bookers. The awards will also include a select category voted by the public.

More information on the National Live Music Awards can be found HERE.

Organised by APRA AMCOS and the Australian Music Centre (AMC), the Art Music Awards is an annual event focused on recognising the achievements in the composition, performance, education and presentation of Australian music. The awards consist of 11 different categories for music written, composed and performed within the past year.

The full list of finalists for the 2016 Art Music Awards can be found HERE.