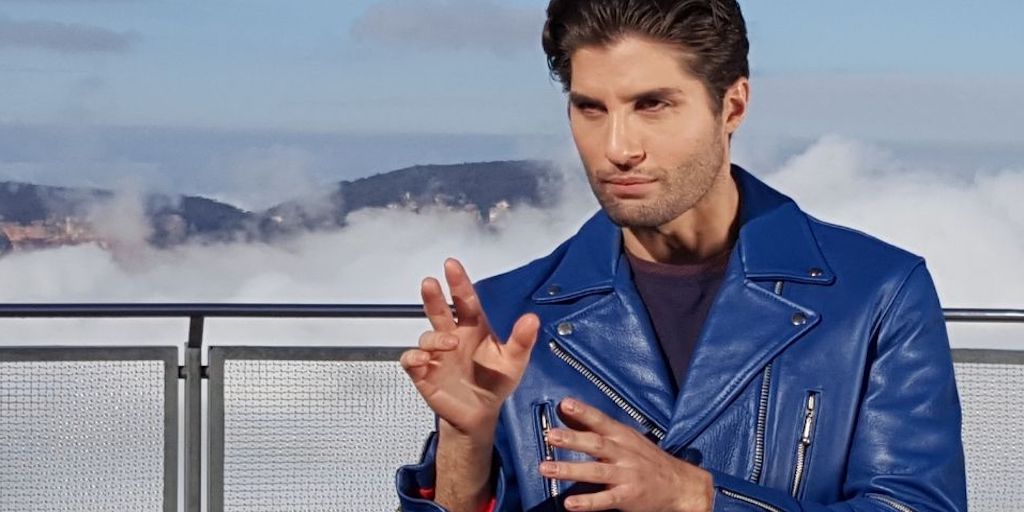 Watching a film like Tabernacle 101 is a frustrating experience.  On the one hand, the Australian-made, low (and I mean low) budget sci-fi piece deserves some admiration for the mere fact that it has managed to snare itself a US theatrical release, however limited it may be (it played the first week in September in […]

2012’s Prometheus marked the beginning of a franchised prequel to Ridley Scott’s original Alien, not only taking fans back to the origins of this iconic sci-fi franchise, but diving deeper into the meaty philosophies such a concept brings, finding purpose with the motif of creation. The introduction of synthetic android David (Michael Fassbender) emerged as […]

This Friday, the Event Cinemas on George Street in Sydney will be screening the classic film Alien on the big screen in VMAX. To celebrate, we’re looking back at the film and bringing you ten things about the film you may have never known about it… Enjoy this list below! Oh and the screening comes […]

In The House returns again this year to Sydney’s Event Cinemas on George Street for its fourth season. The series of classic films, returning to the big screen for one night only, runs every other Friday at the cinema and Season Four includes screenings of Reservoir Dogs, the original Planet of the Apes, and Star Trek […]