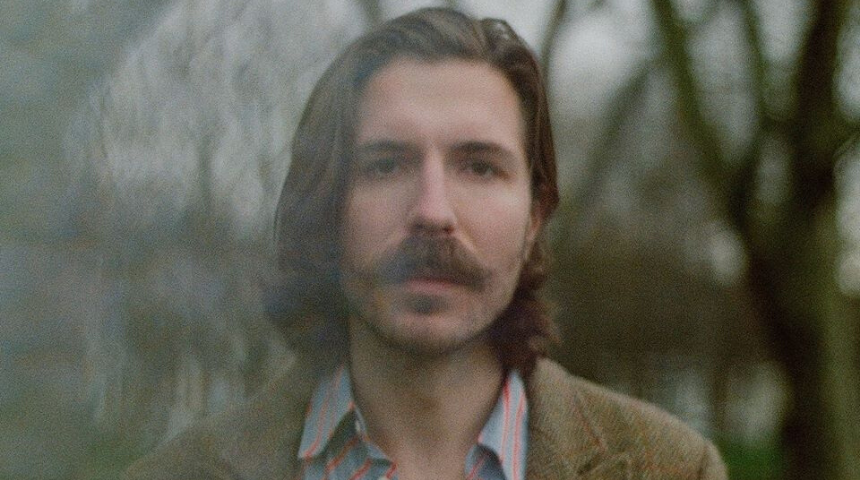 Back in 2016, we premiered the music video for Alex L’Estrange‘s “Nothing To Hide“. Now, almost four years later, L’Estrange is back, with the stunning “Social“. It’s a dreamy slice of (almost) Britpop, with shades of Blur and The Lightning Seeds. After losing his day job due to the COVID-19 crisis, L’Estrange found himself wandering […]

This week in album news, Circa Waves return with a beefed up sound on their second record, Star Slinger gears up to release his debut R&B/house inspired album just in time for Summer, Alex L’Estrange represents local Brisbane talent with his upcoming debut EP, plus heaps more… THE BIG MOON This all-girl outfit out of London are making […]

Alex L’Estrange has really come out of nowhere this year, hasn’t he? From intriguing and enigmatic early performances to the captivating shows he’s been giving crowds on the latest Holy Holy tour, the multi-instrumentalist and songwriter has been giving music fans much to talk about in recent months. When it comes to new music, L’Estrange […]

BIGSOUND 2016 in Photos: Off Stage & Behind the Scenes with Artists to Watch

With BIGSOUND serving up a live music lineup that no doubt brought solid highlights across all genres this past week, we were lucky to spend some time with some of the artists who performed some bloody amazing shows over the course of the event. Photos by Zakarij Kaczmarek. SAMPA THE GREAT An artist who came to BIGSOUND with a lot of […]

It’s not the first or the last time Hey Geronimo‘s music will be synonymous with the Beach Boys. Catchy lyrics about guys, girls and fun times with a quirky vibe seem to be the signature of Hey Geronimo’s new album, Crashing Into The Sun. The feeling of nostalgia was even more present the final stopover of […]

Brisbane based musician and producer Alex L’Estrange comes to us today with new single, “Mr Mild”. Delicate and ethereal from the first listen, this little number is full of melody and gorgeous indie pop tones. Having already cut his teeth on the live front with his band, playing with the likes of Julia Jacklin, Hey Geronimo […]