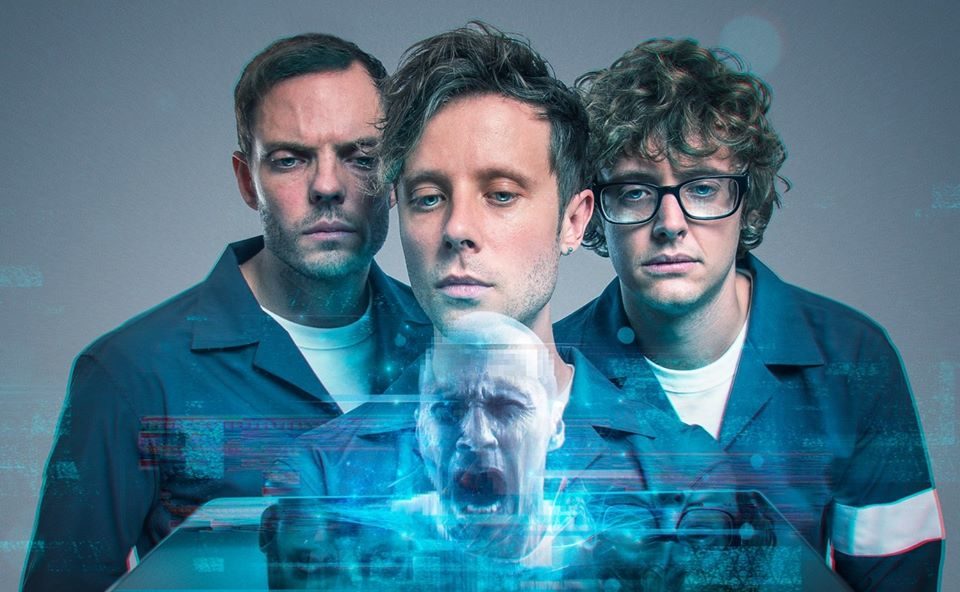 Five Tracks That Inspired Us: Hey Geronimo (Brisbane) and “Working For Google”

Earlier this month, Brisbane-based outfit Hey Geronimo released their new album Content. Off of it came the single “Working For Google”, which saw a video released around the same time as the album dropped. We asked the band to share with us five tracks that inspired the track: Boys Better — The Dandy Warhols https://www.youtube.com/watch?v=dw0N0bIBKvc […] 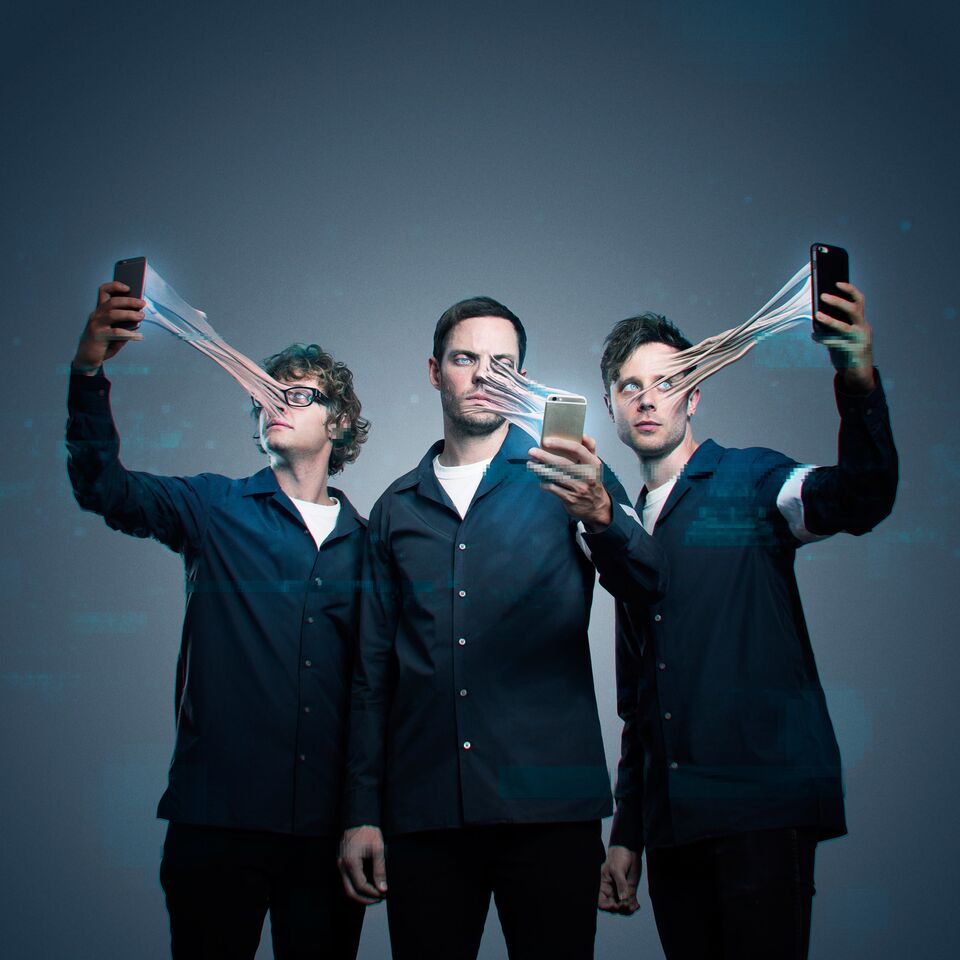 Brisbane based indie-rockers Hey Geronimo have just unveiled their sophomore album Content. The eleven track concept album utilises artificial intelligence to replace an exited guitarist, resulting in a convenient yet ironic effect. Self-produced, and featuring the AI dubbed ‘Alex’ on half a dozen tracks, Content is a bizarre and bold exploration into the future and the ever evolving technological landscape surrounding […]

Win a double pass to see Hey Geronimo in Sydney

Festival of the Sun artists rate the Best Albums of 2016!

As we reach the end of another year, the question of what has been the best album/s of the 2016 has been thrown around. While up at Festival of the Sun recently, we posed the question to some of the artists backstage. From Mesa Cosa‘s Blood & Brains, Skegss‘ Everyone Is Good At Something, D.D Dumbo‘s Utopia Defeated and A.B. […]

The 14th Surry Hills Festival takes over the Sydney suburb next month across Ward Park, Shannon Reserve, Tudor Reserve, The Clock Hotel and Crown Street (not to mention venues, laneways and spaces in between) – opening its doors to music and art fans to come and enjoy some rad local talent. The live music program has been […]

It’s not the first or the last time Hey Geronimo‘s music will be synonymous with the Beach Boys. Catchy lyrics about guys, girls and fun times with a quirky vibe seem to be the signature of Hey Geronimo’s new album, Crashing Into The Sun. The feeling of nostalgia was even more present the final stopover of […]

Hey Geronimo‘s Crashing Into the Sun may be one of the great mis-timed album releases. When it’s 10 degrees, you don’t long for an album full of summer jams and Beach Boys harmonies. Crashing Into the Sun denotes fun and heat, from the glorious beach-body album cover to the Sgt Pepper’s psychedelia. While it may stand in stark contrast to the […]

In this issue: Only a handful of new releases this week! From some old schoolers, Blink 182, to newcomers Big Thief. Get listening! BLINK 182 Punk legends Blink 182 have released their new album California, debuting new guitarist Matt Skiba. Available now, get on it! BIG THIEF  Big Thief have released their debut album, Masterpiece, via Spunk Records. Available […]