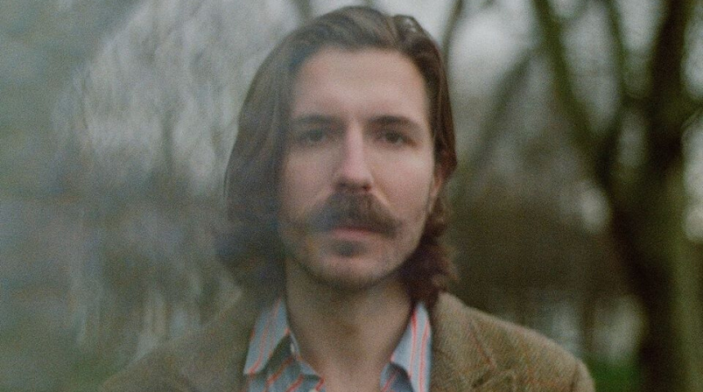 Back in 2016, we premiered the music video for Alex L’Estrange‘s “Nothing To Hide“. Now, almost four years later, L’Estrange is back, with the stunning “Social“. It’s a dreamy slice of (almost) Britpop, with shades of Blur and The Lightning Seeds.

After losing his day job due to the COVID-19 crisis, L’Estrange found himself wandering through his own back catalogue. While trying to piece together his upcoming debut album, one half finished track stood out: “Social”. Eerily relevant to our current climate, the song was reimagined, blending a curiously uplifting sound with much darker themes.

Originally written about trying to find the strength to leave the house, “Social” has certainly shifted meaning. Today it seems to muse more on forced, rather than self-imposed, isolation; an examination of the awkward social encounters (or lack thereof) that make up our new normal. And it’s all supported by a wonderful warbling guitar and some lush vocal effects.

Give “Social” a spin below!