Track by Track: Key Out take us through their magnificent Afterville 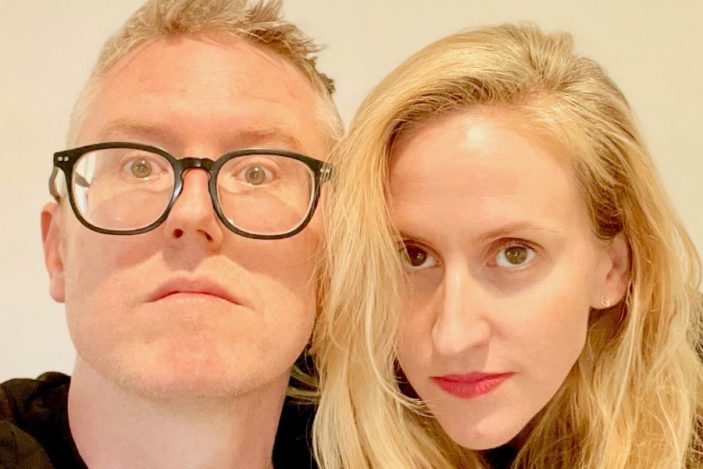 Last week Sydney outfit Key Out released their third album, Afterville, following on from 2020’s Anthropomorphia. Afterville is an album that should be on everyone’s playlist.

Continuing on from where they left off with the last album, each track on this latest LP is a gem with lushly layered instrumentation. The vocals are warm and gentle with sweet melodies and emotive instrumentation. There is an enticing mix of the old and the new, 80s and 90s synths, live percussion, jangling as well as earnest guitars as well as delicate gentle touches. Again, the production is top-class.

The band cites the inspiration for the album as coming from Big Thief, The Beths, Sharon van Etten, Yo La Tengo, Sparklehorse and Elliott Smith.

They recorded the album at an old place on Bidjigal Country and an empty house on Darkinjung.  Wayne Connolly (You Am I, Underground Lovers, Hoodoo Gurus) was again on mixing duties, with mastering performed by Mikey Young (Total Control, Eddy Current Suppression Ring).

The band has two launch shows planned; this Friday in Woy Woy (21st October) and Sunday in Enmore (23rd October) – details are below.

Patrick Haid, lead singer and songwriter from the band has put together a track-by-track breakdown of the album, so do press <play>, and read on.

Key Out – Afterville – Track By Track

The album scene setter. It’s a fragment of what was a longer piece about the thoughts that come and go on a trip, watching the surrounds pass. It includes a borrowed Doves sample layered on some field recordings of trains around Woy Woy.

The first single from the album. It’s an up-tempo track with jangle and searing guitars. The lyrics are about distance and digital connections, and we made a video with tiger costumes. You can hear Dave Challinor from Sounds Like Sunse‘s squalling guitars on the outro.

A lot of our writing has become about removing pieces and focussing on central pieces, and “Tree” is a good example of this. It is built around a simple guitar line, vocal melodies that come and go and a slow build to create a mood.

The second single, complete with a matchbox car video. We played with a lot of sampler, synths, drums and percussions putting “Drive” together. It has layers of 909 and live drums, and two guitars that pull apart from each other in the chorus to create a harmonic dissonance.

This is an attempt to write a straightish pop song with clear guitars. We had some help from Josh Morris from The Electorate and my cousin Jack O’Neill with low vocals.

This was a late-night track caught in a take. We tried some other things with the arrangements – marching drums and other embellishments – but ended up cutting and sampling small parts that we left at the edges or hidden in reverb.

We tried to use some oversized Triffids-like snares in this track, and it also has vocal cameos from Josh and Jack.

This started with a jumble of ideas, and broke our sub-3 minute mold. It was going to be built around single upstroke guitar notes, floating pads and timekeeping drums, but we were also playing with popstar vocal effects, and ran into cliffs of soundwaves as we put it together. It has some call-and-response type chorus singing in the chorus and stop/go dynamics. We also recorded and used a couple of drum kits. The second comes in in the outro where it all takes off for a final time, with the assistance of extra guitars from David The! 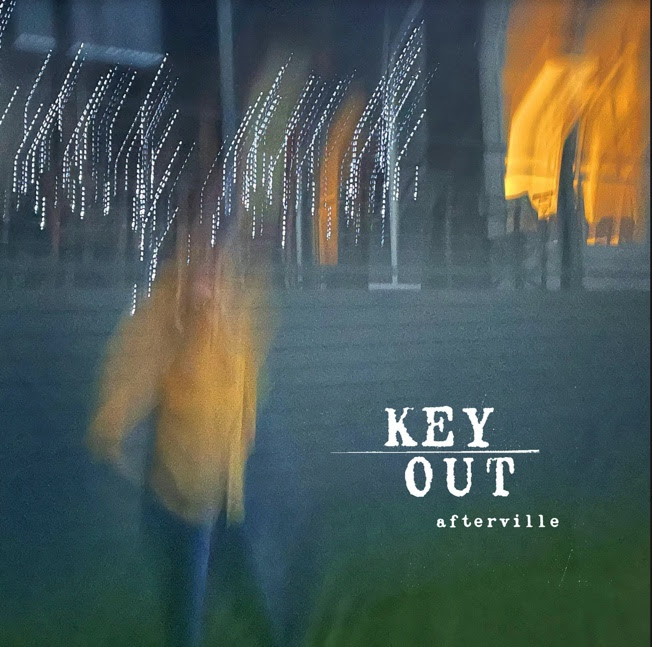