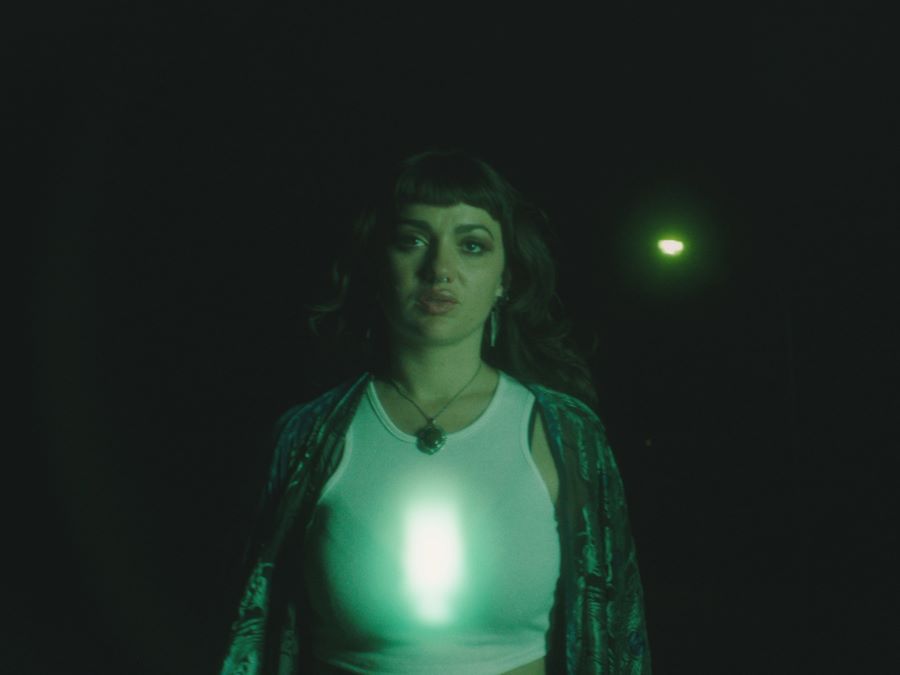 Australian singer-songwriter Tiali creates beautifully emotive and alluring indie rock. Earlier this month she dropped “Icicles” a track that takes us from a gentle melancholy into a rampant furnace and back again. With warm smoky vocals and grungy guitars, it’s a track that showcases the rare talents of Tiali. “Icicles” is totally addictive, and follows on from “Jigsaw” which was released back in September.

About the track, Tiali writes: “You’re contemplating your future. You know the world is waiting for you to explore it. You’re in love. He’s classic, he envisions the picket fence. You’re unconventional, you envision anything but. You reflect on this contrast, voice your uncertainty, and go to your old room at your parents’ house to contemplate. He’s shattered. So are you. But the stone-cold wall he’s put up between you is what makes it unbearable. So much so, that it feels as if your internal organs are being penetrated by a million tiny shards of ice – that feeling, is what ‘Icicles’ is about.”

Apparently, Tiali’s love for Jeff Buckley served as inspiration: “I didn’t think too much about the sonic elements of this song, it came out incredibly organically.  A very cathartic process – just myself and my guitar. The one intention I had was that it would be melancholic and reflective. Naturally though, it graduated to a big releasing climax, which in retrospect, I should’ve seen coming.”

Helping out on the track was Justin Kane on drums and Maxim Avigdor on guitar. Oscar Dawson of Holy Holy produced “Icicles” and played bass.

With only a handful of tracks released thus far, it’s a bright future ahead for Tiali. An enticing blend of blues, jazz, rock, and a smidgin of psychedelia leaves us wanting more.

Tiali created a guest playlist for the AU, of eleven tracks which have resonated deeply with her. So, do crank it up and read on. It’s a stellar list.

I don’t even know where to start with this one. It’s dark, it’s spooky, it’s emotive, and then that beat comes in and takes it to a whole new level.

I love the groove of this song and the tone her voice has. It’s a guaranteed good mood for me.

Man, I wish I was this cool. The bass driving the track followed by his lazy, husky vocals is such a seductive combo.

Alice Phoebe Lou – Only When I

This song sounds like slow dancing, on LSD, during a springtime Blood Moon.

I love the chromatic key changes in this one, it really drives the energy towards that chaotic point. This guy has a bit of a Foxygen vibe to his voice too, which is rad.

I struggled to pick just one song for Jaala, I love that she doesn’t stick to the expected structure & time signatures. I chose this one because the melody really hits me in the feels.

PJ Harvey – To Bring You My Love

So raw and gritty. Somehow it’s so simple but simultaneously such a large energy that oozes right through you.

I’m a sucker for a Latin beat. This tune is so smooth and sexy, and the lyrics touch on something that we’ve all related to at some point.

Ahh so there are many elements of this song that get me, it’s such a journey. The horns, the shaky, spoken word vocals, and the riff that kicks in the last section of the track.

So beautifully constructed. The ambience creates such a mood, and her unique voice cuts through so bewitchingly.

Faye Webster – In A Good Way