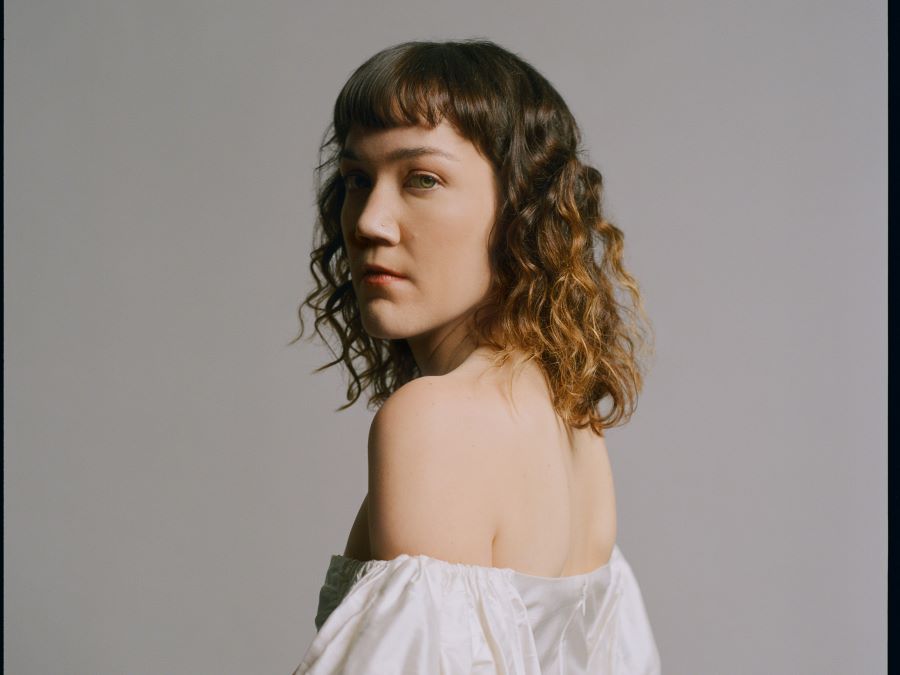 Melbourne’s Clio Renner is back with “All Clear”, her first release since her 2020 debut album, Nothing Breaks, Nothing Mends. “All Clear” shines a light on the behaviours of the privileged few. We’re thrilled to have the first listen of this entrancing song ahead of its release on Friday.

Clio describes the song as “a taunting commentary on the callousness of privilege and greed”. There is a haunting melancholy to the track, which is deftly caressed by her sweet vocals. Her creativity and fearlessness as a songwriter always impresses. With shifting tempos and an ear for the unconventional, Clio showcases her creativity in “All Clear”.

Expanding on the inspiration for “All Clear”, Clio told the AU “I was trying to write from the absurd mindset that there are zero consequences from thoughts or actions. That people and relationships are indispensable.  The abuse of privilege and abundance. Repercussions in these situations live as ghosts, easily ignored but persistently haunting. Nobody can escape accountability. “

You might have seen Clio as part of the Rockwiz Orkestra, which she has been a member of since 2015. She has also performed on stage with a who’s who of the Australian scene. Missy Higgins, Angus and Julia Stone, G Flip, Deborah Conway, Tim Rogers, Bob Evans, Alex Lahey, Killing Heidi, Olympia and Imogen Clark have all had Clio on their stages playing keyboards and singing backing vocals.