Album Of The Week: Clio Renner – Nothing Breaks, Nothing Mends (2020 LP) 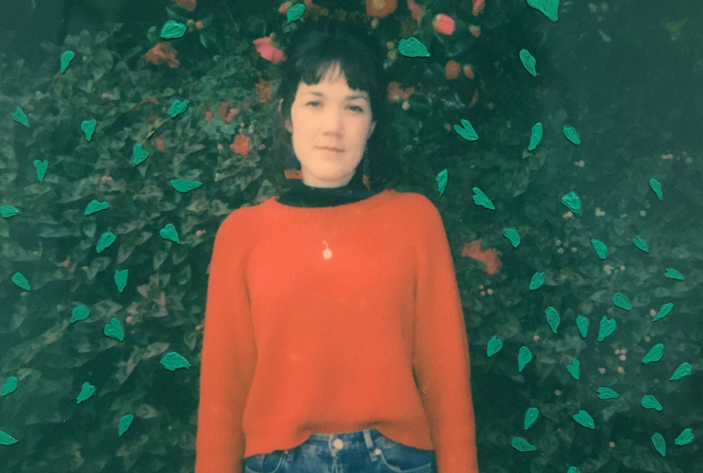 Musicians like Clio Renner are what makes the musical landscape go round and round. For every act you know as a near household name, there’s those musicians working in the periphery, as touring or session musicians helping create those songs you’ll play on repeat and love year in, year out. And if you’re lucky enough, those acts will release their own catalogue of works that you’ll thrash and play on repeat. Here on her debut album, Nothing Breaks, Nothing Mends, Clio Renner comes out from the background, places her best foot forward and very much cements a very promising presence for everyone to see.

Having worked with just about every popular Australian act of the past ten years, from Angus & Julia Stone and Alex Lahey to Tim Rogers and Olympia, Clio Renner is very much a musician’s musician. There’s something to take away from that; to receive a glowing endorsement from your peers time and time again. And while she’s worked with so many of these popular acts, Nothing Breaks, Nothing Mends is the epitome of a musician who is 100% sure of their own ability. At eleven songs long (opener “Prelude” is exactly that; a two and a half minute swirl of strings), Nothing Breaks, Nothing Mends is a blissful whirl of contemporary pop from start to finish.

The titular “Nothing Breaks, Nothing Mends” has hints of gospel harmonies with a warm Saturday afternoon glow. With subtle drums and guitars, there’s a pretty obvious reason why “Nothing Breaks, Nothing Mends” is also the album’s title. Followed by “Silly Girls”, a track of accomplished and downbeat pop, its chorus soars as the layered harmonies once again come to fruition (backing vocals are provided by Hannah Cameron) and invokes a very Seeker Lover Keeper vibe .

The standout moment of the album comes via “Collide”. With its multiple changes of pace, slick guitar work, and fun bass, “Collide” builds and builds over its four-minute run before coming to a chaotic and fulfilling climax. It’s a truly outstanding take on a song about trying to avoid any and all things confrontational. There’s a level of calm and serenity in Clio’s vocals that has a similar cadence to Karen Carpenter.

While Clio’s vocals are a consistent strength of the album, her ability to deliver a mix of near genre-bending tracks is the true champion of Nothing Breaks, Nothing Mends. Most evident on “Losing Time”, the urgency throughout the song shows the depth in talent of Renner. With an Annie Hamilton feel, “Losing Time” is a smash.

The cosmic and slightly distorted “To The Wind” stays grounded throughout as it flirts between the varied incarnations of the pop realm. The finish of “To The Wind” comes all too sudden, which leaves you wanting a little bit more, while “Keep Her Steady” has a sweet and light flow as the release comes near to its end.

Album closer “Taking words from people’s mouths that don’t belong to Me” is a sad, piano-led two minutes without any hook or riff or real chorus. It’s different but definitely works, as the album comes full circle with the closing chaotic strings from “Prelude”.

Nothing Breaks, Nothing Mends is a pleasant and easy album to listen to. While all songs may not be as strong as “Collide”, “Silly Girls” or “Losing Time”, there’s enough here to suggest Clio Renner deserves to be out the front of stage, and not playing second fiddle to other acts.

Clio Renner’s debut album Nothing Breaks, Nothing Mends is out Friday 27 November. Pre-Save the album HERE.