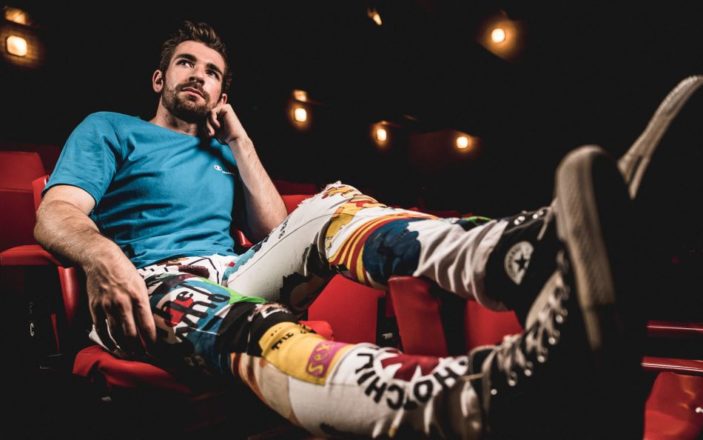 Aspy Jones is an alternative folk/blues/roots musician who always impresses with his high-quality, deeply personal songs.  We premiered “Last Nerve” last year, a song about tackling anxiety. In “Mind Arrest”, Aspy tackles his autism head-on, giving the listener a feeling for the challenges which those with autism face, particularly as they enter adulthood. We are thrilled to be premiering it today, ahead of its official release on Friday.

Aspy writes of the background to the song: “I’m sure I’m not the only one who had difficult teenage years. The song is about wanting to escape how you’re feeling but you’re trapped by your own emotions”.

The track was written during his adolescent years, a difficult time for most teenagers, and I expect those with autism potentially face an even more challenging time. Aspy helps by giving some enlightenment to the challenges through his lens. By talking about these challenges, we can break down the stigma.

This is a song that enlightens and delights. His voice grips you in the way that a Frank Turner song does, talking straight at you. With a jaunty upbeat blues-infused melody, “Mind Arrest” delivers an important message with panache.

The track was written by Aspy Jones and produced by Paulie Bromley. We believe that “Mind Arrest” is just the first in what will be a string of releases for 2021.

“Mind Arrest” will be released on all digital platforms on Friday, 28th May 2021. You can pre-save it HERE. In the meantime, enjoy our sneak preview.