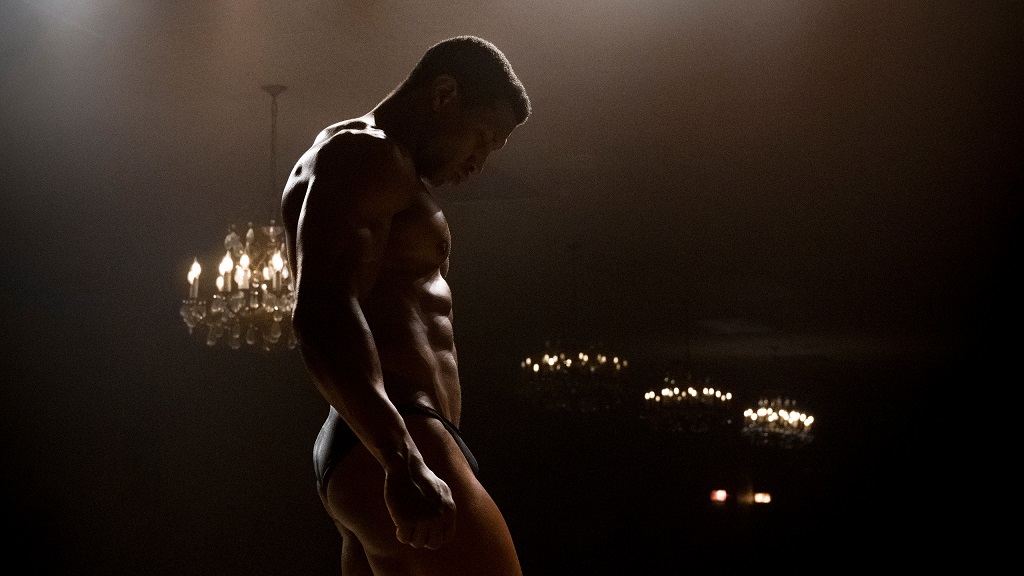 A brutal movie to endure, Elijah Bynum‘s Magazine Dreams speaks to the strive for physical perfection within men and how such toxicity can consume them from the inside out. On that outside, Killian Maddox (Jonathan Majors in a demanding, raw performance that should already be favourited come award season next year) has the type of […] 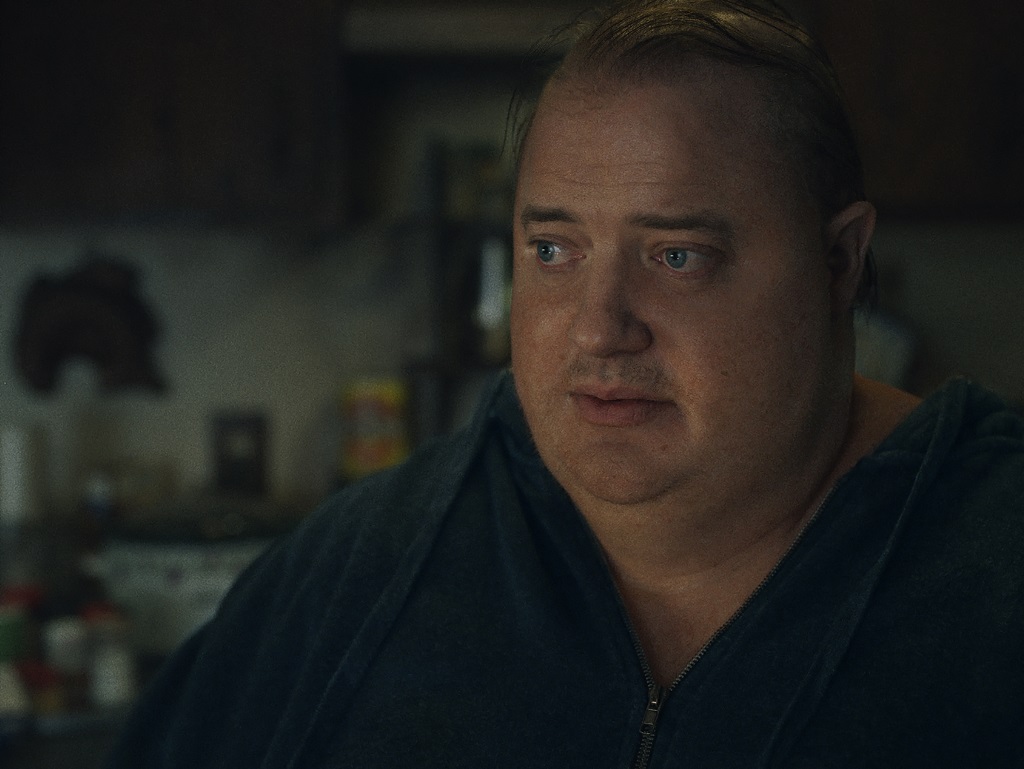 Thanks to Madman Films we have 10 double in-season passes (Admit 2) to see the new drama The Whale, starring Brendan Fraser in his acclaimed comeback role and directed by Darren Aronofsky (Black Swan, mother!), in cinemas from February 2nd, 2023. A reclusive English teacher living with severe obesity attempts to reconnect with his estranged teenage […]