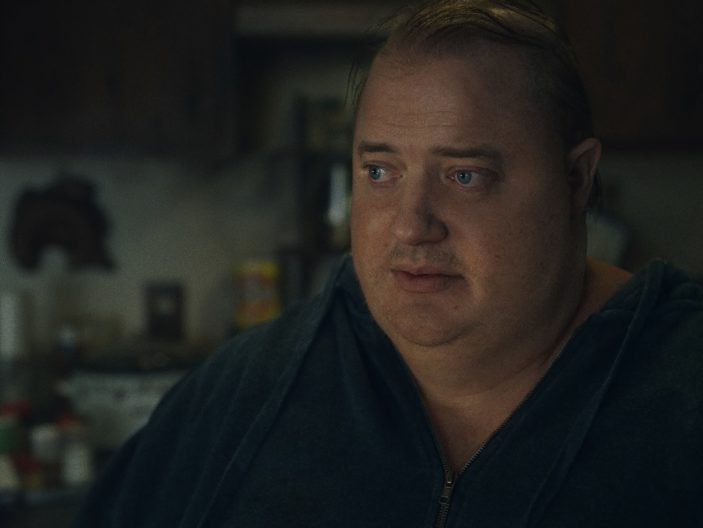 Thanks to Madman Films we have 10 double in-season passes (Admit 2) to see the new drama The Whale, starring Brendan Fraser in his acclaimed comeback role and directed by Darren Aronofsky (Black Swan, mother!), in cinemas from February 2nd, 2023.

A reclusive English teacher living with severe obesity attempts to reconnect with his estranged teenage daughter for one last chance at redemption. A film based on the acclaimed play by Samuel D. Hunter.

Brendan Fraser gives a virtuosic performance as Charlie, an English teacher living with severe obesity whose time is running out. As he makes a last bold attempt to reconcile with his broken family, Charlie must confront, with his full heart and fierce wit, long buried traumas and unspoken love that have haunted him for decades.

For your chance to win one of these double passes* (which can be used at your local participating cinema until the film’s season concludes; T&C’s apply) tell us in 25 words or less which actor you’d like to see make a career comeback and why?

*Open to Australian residents only