Film Review: What Josiah Saw subverts our horror expectations with a brutal subtlety

Though What Josiah Saw may include rather expected tropes of the haunted gothic subsect of the horror genre, Vincent Grashaw‘s self-contained chiller continually subverts our expectations with a brutal eeriness that’s likely to divide its audience between those who are enveloped by its slow burn mentality and those who prefer their horrors far less subtle. […] 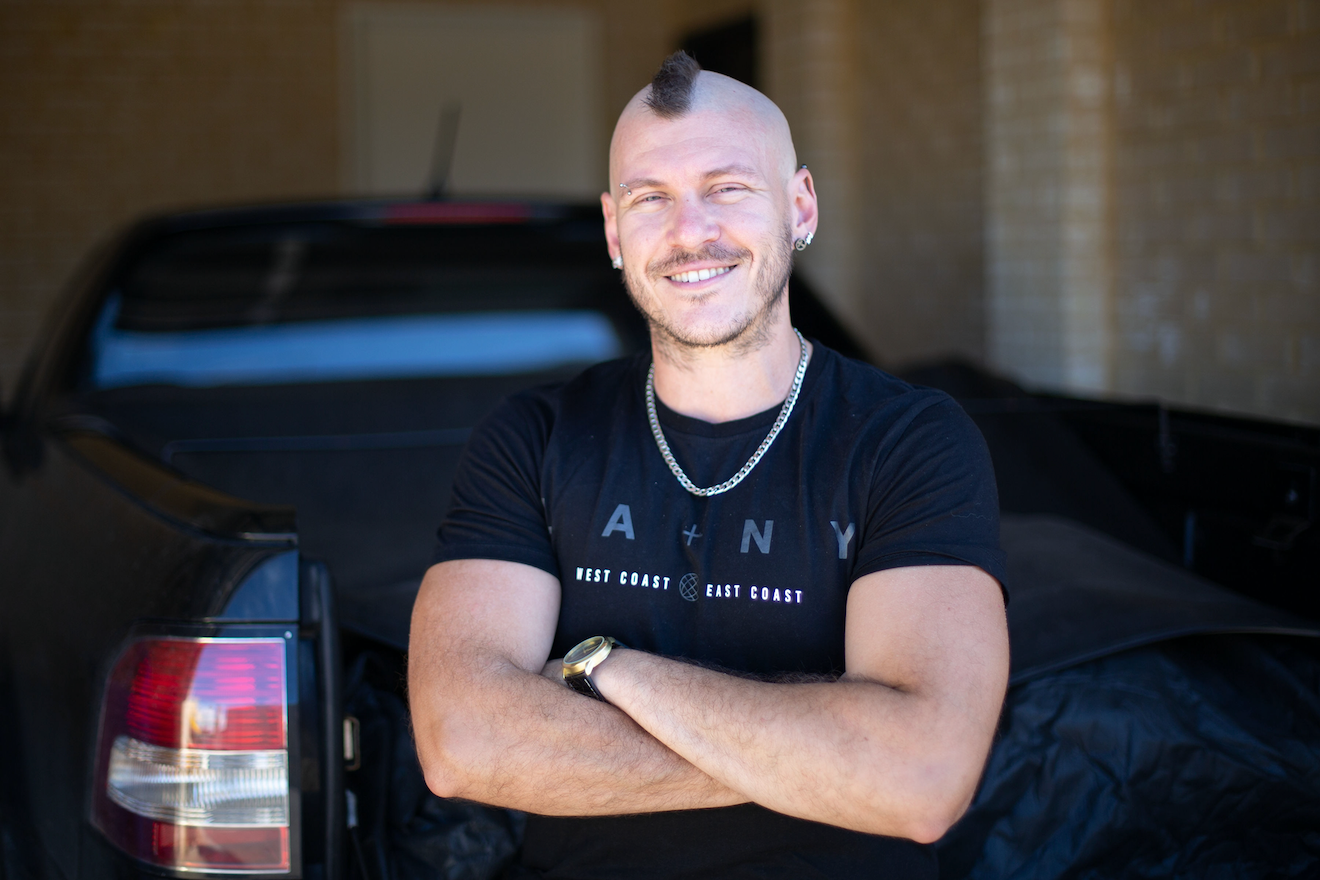 Interview: “I’m doing what I want from now on” Holden Sheppard on what inspired his new book The Brink

Holden Sheppard is the award-winning author of Invisible Boys (Fremantle Press, 2019), which was published to both critical and commercial success. It won the WA Premier’s Prize for an Emerging Writer, was shortlisted for the Victorian Premier’s Literary Awards and was named a Notable Book by the Children’s Book Council of Australia. Invisible Boys is […] 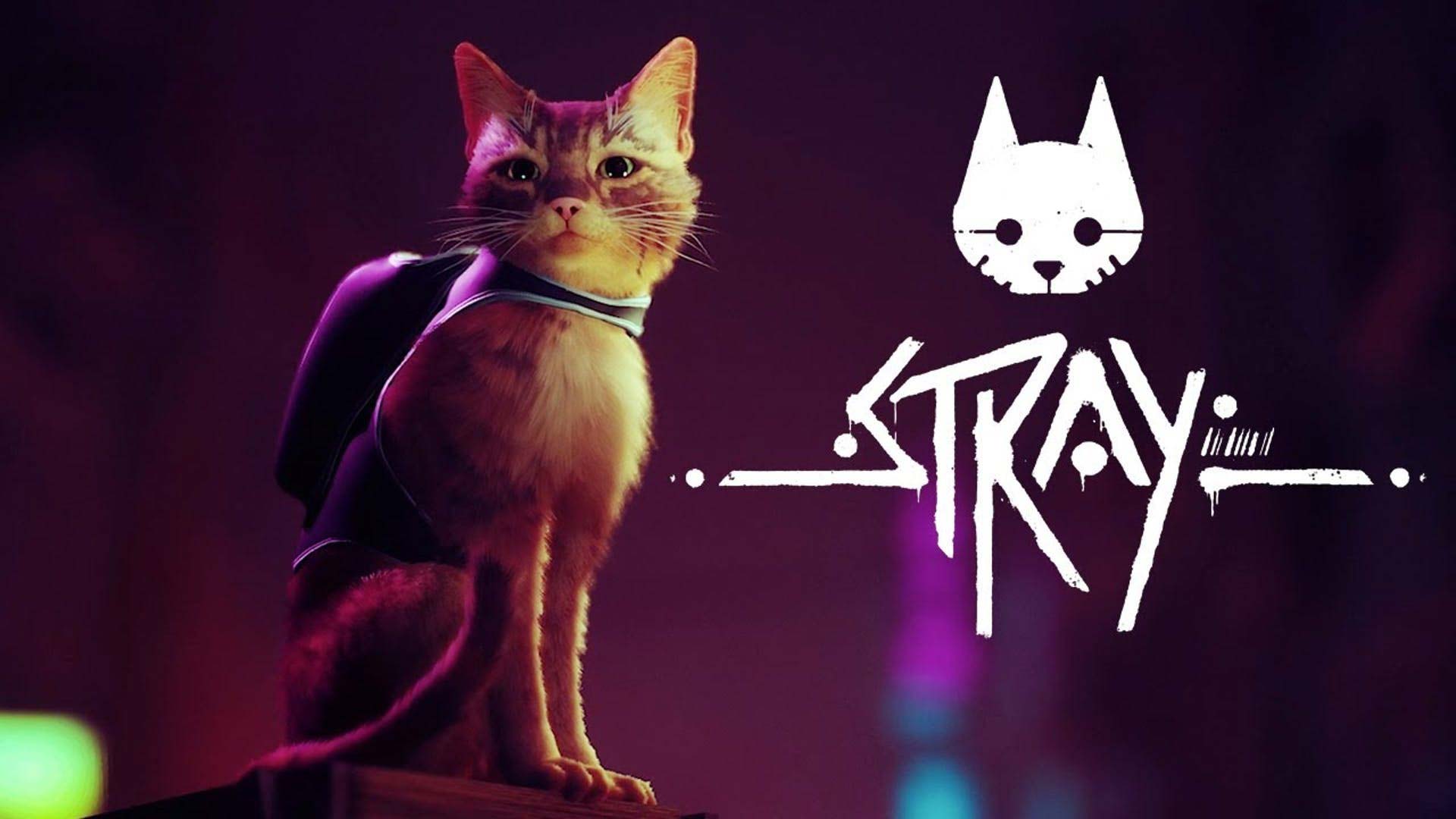 Stray Review: A stroll through the neon lights

When you think of 2022’s game of the year contender, one real contender comes to mind; Elden Ring. But developer Blue Twelve Studio had to go ahead and drop this fantastic feline fiasco with little fanfare, in addition to being free for PlayStation Plus Extra subscribers. Since is release, Stray has turned into a viral […]