Chris Singh chats with Michael, Percy and Jason from Veronica Mars as they prepared for the Sydney leg of Oz Comic Con. They talk about the success of Veronica Mars, making the switch from TV to movie, Kickstarter and the new spin-off Play It Again, Dick. ———- This content has recently been ported from its […]

The Oz Comic-Con train is soon to pull into its Brisbane and Sydney stops this September and it’s bringing with it quite the enviable line up of television and film stars, as well as talented guests from the mediums of voice over, animation, comics, graphic novels and more! The announcements have been coming out left […]

It’s only been a few months since Jason Dohring and I last saw each other. I remember it well. We were both out the front of the beautiful Paramount Theatre in Austin, Texas.  His film, the crowd-funded Veronica Mars movie, was making its world premiere at SXSW and there we were on the red […]

When such a well-loved TV series like Veronica Mars is given a new lease on life, it’s that much more special and significant when it is made possible by the fans. The Kickstarter campaign which saw a $2 million goal attained in rapid time brought the Kristen Bell-led cast back to loving arms of the […] 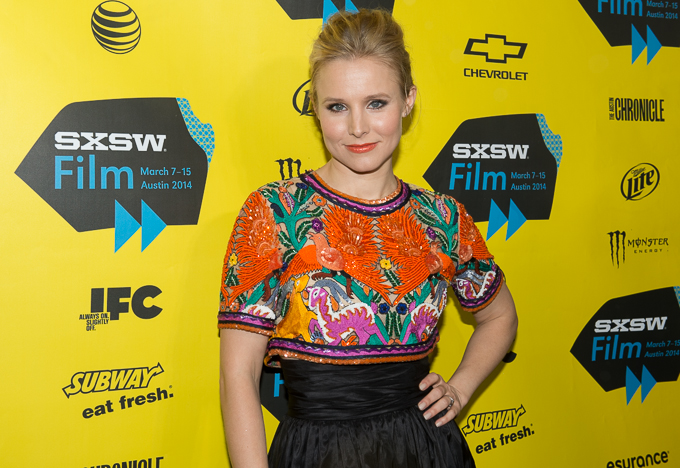 Veronica Mars had its world premiere at SXSW and we were there on the red carpet to bring you all the glamour from this star studded event. Photos by Johnny Au ———- This content has recently been ported from its original home on The Iris and may have formatting errors – images may not be […]

We just jumped off the red carpet at the SXSW Film Festival for the world premiere of Veronica Mars. We kick off our interview series with Veronica herself, Kristen Bell, and Jason Dohring, who played Logan Echolls on the popular series, which is enjoying a rebirth in the form of a new feature film! Released […]