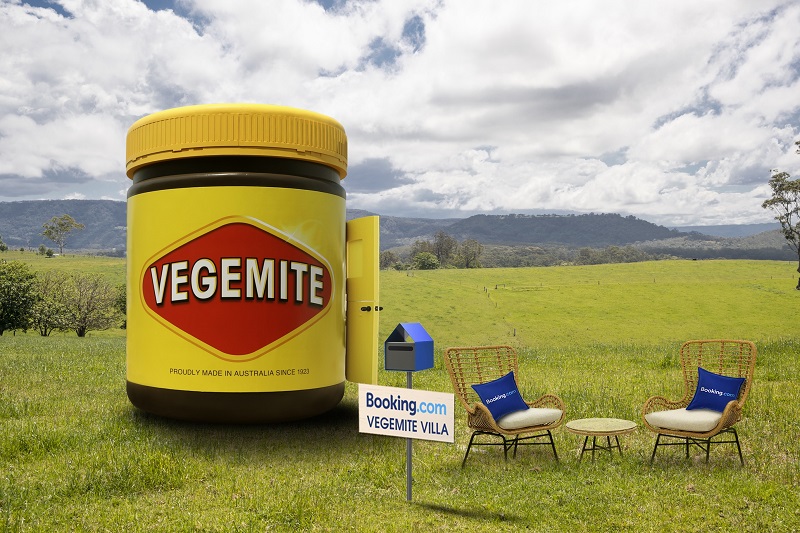 Australians can now stay inside of a giant jar of Vegemite

A four-metre-high, two-metre-wide Vegemite jar has popped up in the NSW countryside, with a two-person villa inside. Available for two-night stays, the Vegemite Villa is the latest pop-up lodging from Booking.com, giving a lucky few the chance to live inside a giant tub of the country’s signature spread. Three builders, two sculptors, one scenic artists […] 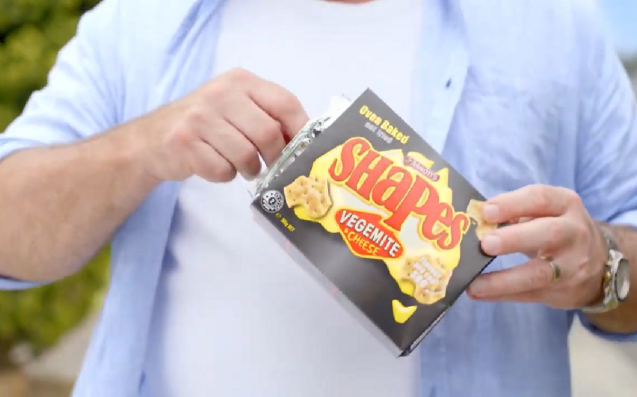 The rumours were true! Arnott’s have officially won the great snack race of 2018, managing to (finally) funnel a classic Aussie combo into the latest flavour for Shapes. Vegemite & Cheese Shapes is being described as “the spirit of the nation distilled down into a cracker”, and has now made its way onto supermarket shelves […] 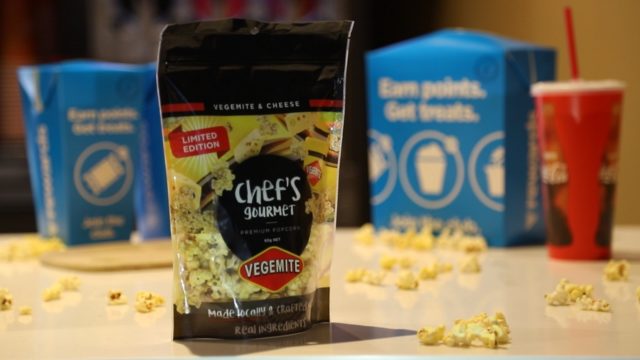 Vegemite & Cheese popcorn is coming to a cinema near you

“We’re always looking to think outside the square when it comes to product development”, said Chief Marketing Officer of Boost Juice Joanne Bradley. And outside of the square they have most certainly thought this time, with the ubiquitous juice brand introducing new flavour The Vegemite Boost. It obviously contains Australia’s most divisive (to non-Australians anyway; […]

Following a significant makeover for Burger Project venues across Australia, Neil Perry and Rockpool Dining Group are celebrating the Australian Open by partnering up with Vegemite. You know what this means: vegemite burgers; a collaboration between the renowned chef and the iconic Australia spread that may or may not be delicious – on the one […]

The top places and events to celebrate Australia Day 2017

Whether you want to eat or party your way through Australia Day, we’ve sought out some of our favourite events across the country (mainly Sydney and Melbourne) for you. Our official national day of celebration comes around this Thursday, but the various events around the country extend far beyond that, from Australia Day Eve (Wednesday) […]