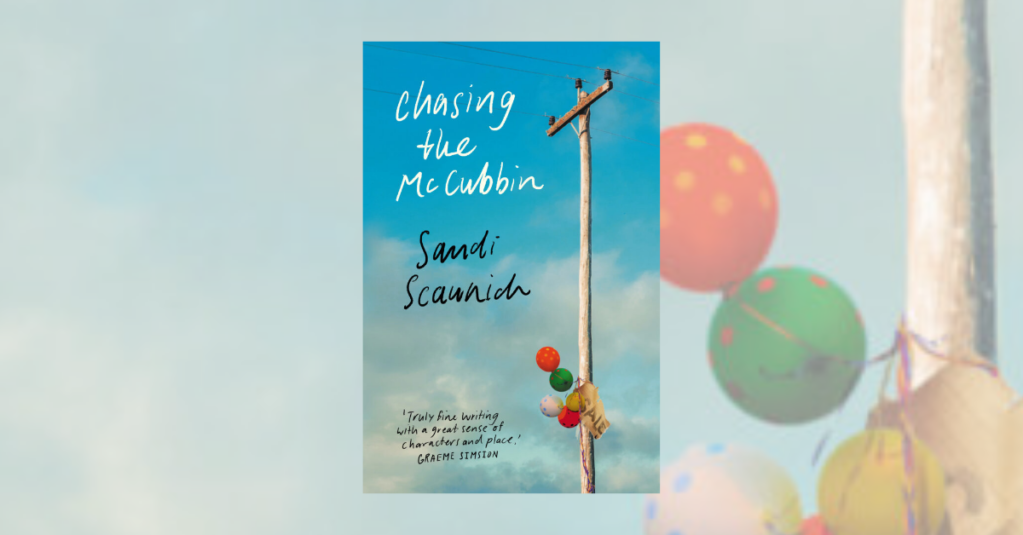 Chasing the McCubbin, the debut novel by Melbourne academic and writer Sandi Scaunich, delves into what may be unfamiliar territory for most readers – a world of second hand dealers with nicknames like Blue Merc, Fritz the German and The Builder and His Missus. Beginning in the early ’90s during a financial recession, it is the story […] 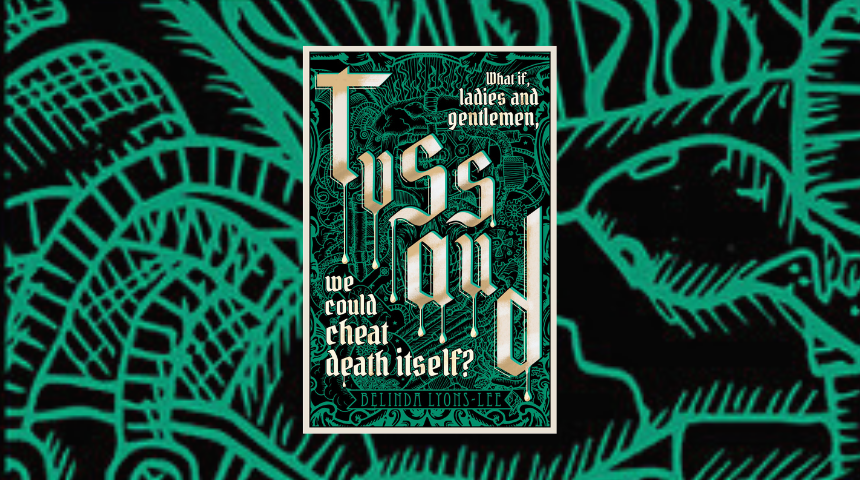 It should have been Marie Tussaud’s greatest success. An automaton, rendered lifelike through her waxworking skills. It would stand, walk, elegantly wave a fan. Even sweeter that it should be Marie Antoinette; the French Revolution had cost both queen and artist plenty. But when her business partner, a magician named Philidor, ignores her instructions, the […] 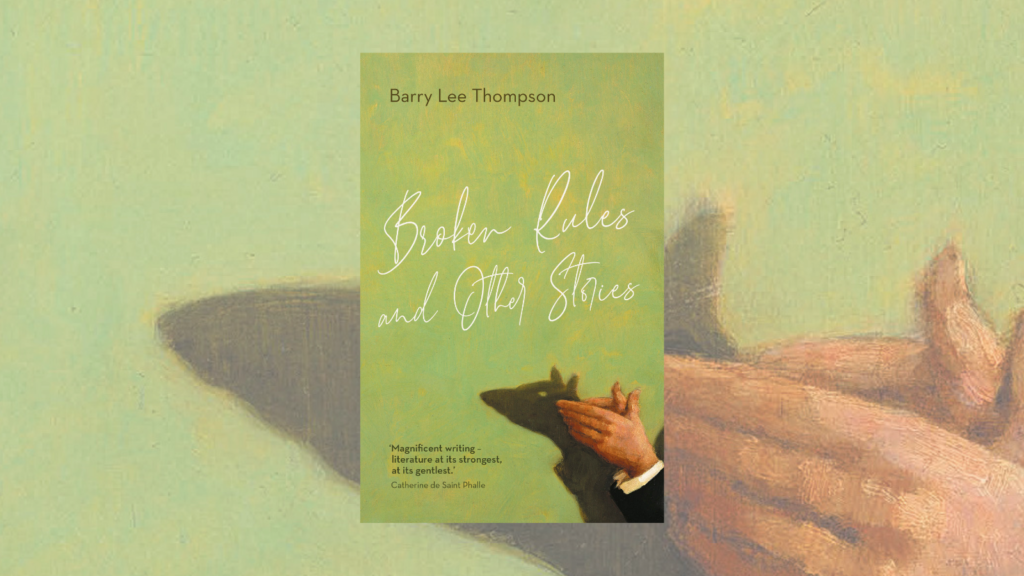 There’s a lot of subtlety to Barry Lee Thompson‘s short story collection, Broken Rules and Other Stories. It’s clear from the first story that this collection is incredibly literary. Most of the stories have their action take place in a character’s mind and draw tension from a close examination of the social contracts that govern the […] 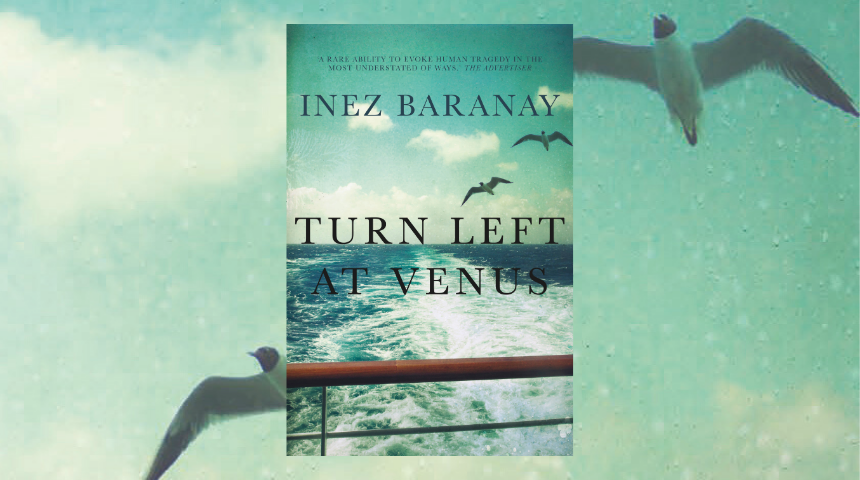 Book Review: Explore the secret life of an author in Inez Baranay’s Turn Left At Venus

Ada is dying. Watched over by her new nurse, Jay, Ada is preparing for the end. Ada has lived all over the world. Sydney, Bali, San Francisco. And the Old World she doesn’t remember, save for the boat journey as a child when she first met Leyla. But, Jay has no interest in Leyla, because […] 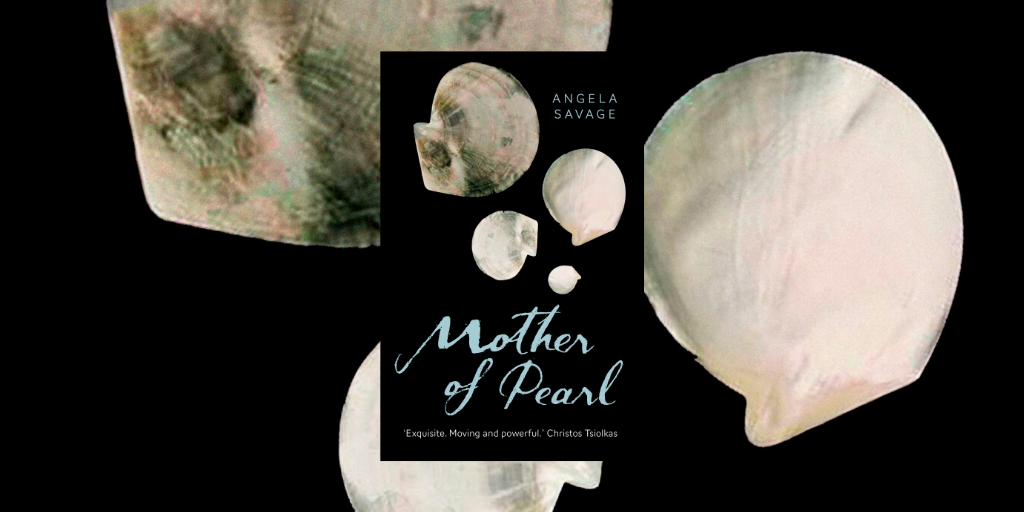 Book Review: Mother of Pearl shows there are many sides to the surrogacy debate

Angela Savage may be best known for her Jayne Keeney PI novels, or for her role as the Director of Writer’s Victoria, but in Mother of Pearl, she’s serving something different. Celebrating Savage’s love of Thai culture and customs, Mother of Pearl is a sensitive exploration of the issue of overseas surrogacy, told from multiple points of view, […] 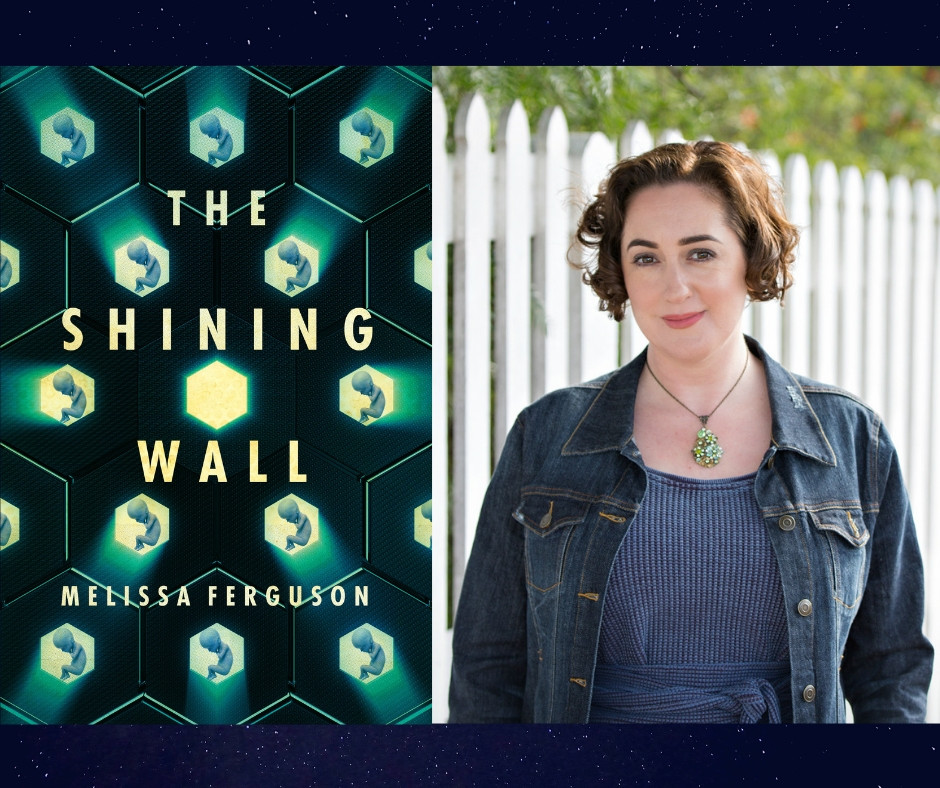 The Shining Wall, the gripping debut novel from author Melissa Ferguson, is an exploration of scientific possibility through the lens of feminism and fiction. The novel tells the frightening story of the orphaned Alida and her younger sister Graycie, who are left along following the death of their mother in the Demi-Settlements outside the wall.  […] 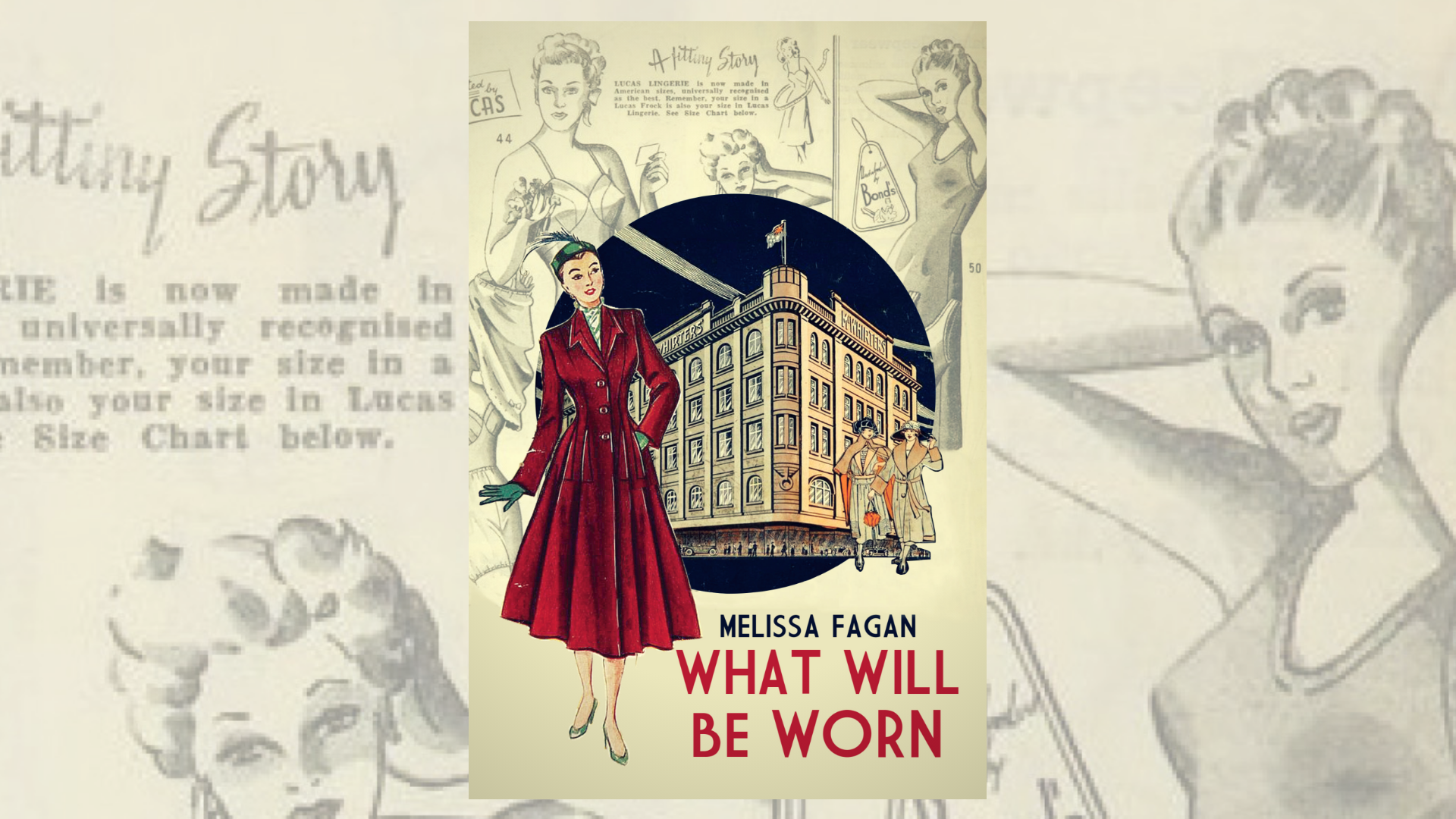 Book Review: In Melissa Fagan’s What Will Be Worn: A McWhirters Story family history meets a Fortitude Valley icon

McWhirters, a heritage listed building sitting on the corner of Brunswick and Wickham, is a Brisbane landmark, these days operating as a shopping centre, an apartment block, and a very obvious map marker for those lost in the depths of the Valley. But, in What Will Be Worn: A McWhirters Story, the name emblazoned on […] 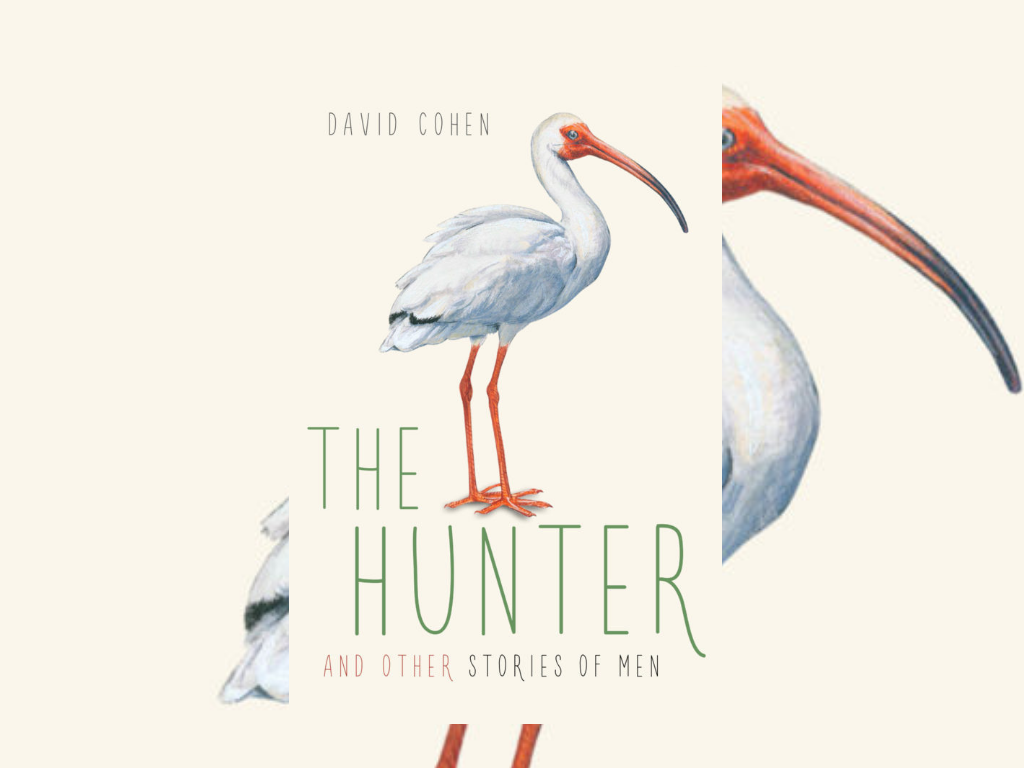 Book Review: David Cohen’s The Hunter and Other Stories of Men is an offbeat look into the minds of men

Brisbane author David Cohen has put together a much anticipated collection of short stories in the form of his new book The Hunter and Other Stories of Men. The collection contains eighteen stories, most around the ten page mark, whilst some of which were published in various publications between 2004 and 2017. With some of the stories […]

After his novel Black Rock, White City won the 2016 Miles Franklin Literary Award, all eyes were on A.S. Patric. His win was something of a coup for small presses in Australia, and a first Miles Franklin win for publishing house Transit Lounge. Patric had been up against four extremely powerful novels, all written by […]

Book Review: Sonya Voumard’s Skin In The Game turns the ethics of journalism into an open book

Writing about true stories can often be a rewarding experience, because these are the most relatable and intriguing ones for the reader. However, on the flip-side there are also ethical questions involved in this particular game and one needs to ensure that a subject is properly represented. This tug-of-war act between the journalist and the […]

Book Review: Soon by Lois Murphy invites us to visit a haunted, and dying town

A haunted and deserted town, yet some people can’t, or won’t, leave. Any prospect of work is long since gone. The road sign offering directions to where the town is, has been removed. Yet, for a small group of locals it’s home, and the only place they know. perfectly captures the feel of country town […]

Book Review: Rachel Matthews’ Siren raises the alarm on the issue of sexual assault in sport

Trigger Warning: this post describes sexual violence. Siren is a work of fiction. But it’s also a story that feels disturbingly real. This book is by a Melbourne writer and academic named Rachel Matthew. It’s a searing look at a crime involving an underage schoolgirl and the reverberations this act has on the victim and […]