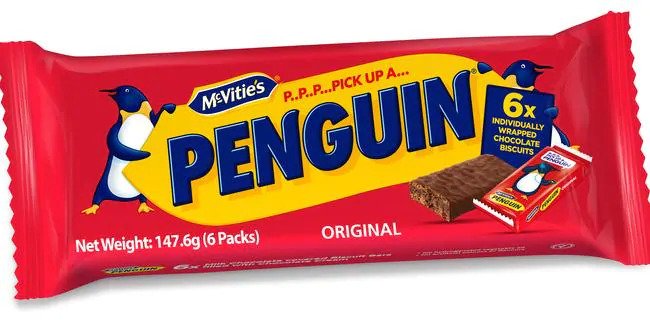 Penguin Biscuits have long been considered the United Kingdom’s competitor to Australia’s fiercely beloved Arnott’s Tim Tam. Whether or not they are better is the topic of hot debate amongst expats, but Penguins do at least have the claim of predating the dynamic Aussie treat by more than three decades. Now more Aussie locals will […] 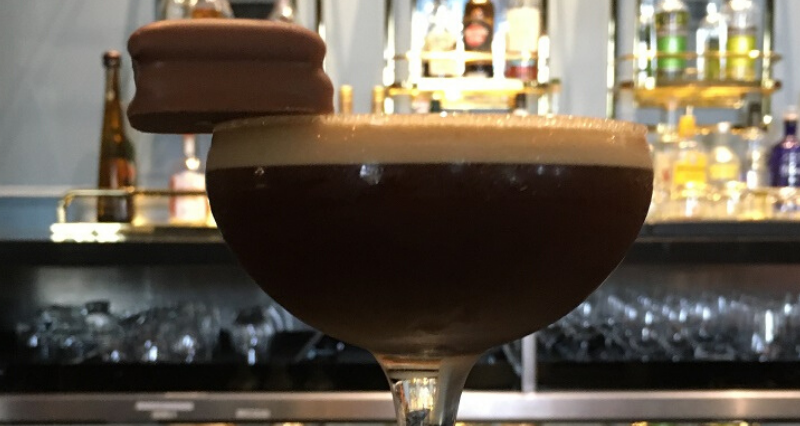 For the second time ever, iconic Aussie snack lords Arnott’s have teamed up with dessert gods Gelato Messina to create three new gelato-inspired flavours for the infinitely loved Tim Tam. The last time we this dream collaboration popped up, we got four new iterations of the legendary biscuit, the best being “Black Forest” and the […]

On January 26th Arnott’s announced that their latest Tim Tam collaboration would be with one of Australia’s most beloved dessert brands, Gelato Messina. Excitement was immediate. Messina have become the go-to for funky gelato flavours, and Arnott’s iconic Tim Tam remain one of the country’s most beloved snacks (they are even available in the U.S […]

Call this the dessert collaboration to end all dessert collaborations (and we all know just how many pop up just about every week). Arnott’s have had the good sense to take their iconic Tim Tam biscuits and introduce a range of new flavours in partnership with none other than the most in-demand dessert brand in […]

Arnott’s iconic Tim Tam goes through changes every now and then, necessary because demand for these timeless biscuits won’t die down. There’s something about those velvety logs of chocolate encasing various flavours that still fills tourists with envy and Australians with pride, and it was only a matter of time before the brand’s next step […]