The Wheel Of Time 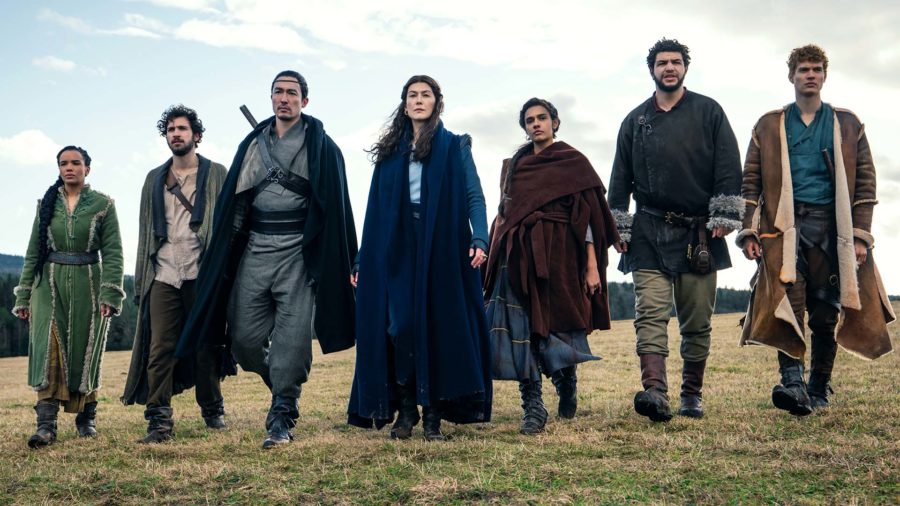 The last episode of The Wheel of Time season one was released on the 24th of December, capping off the agonisingly slow weekly wait (who decided to re-introduce that?) for new episodes of the epic fantasy series. For the uninitiated, the show is based on the well-known novels by Robert Jordan – although fans of […] 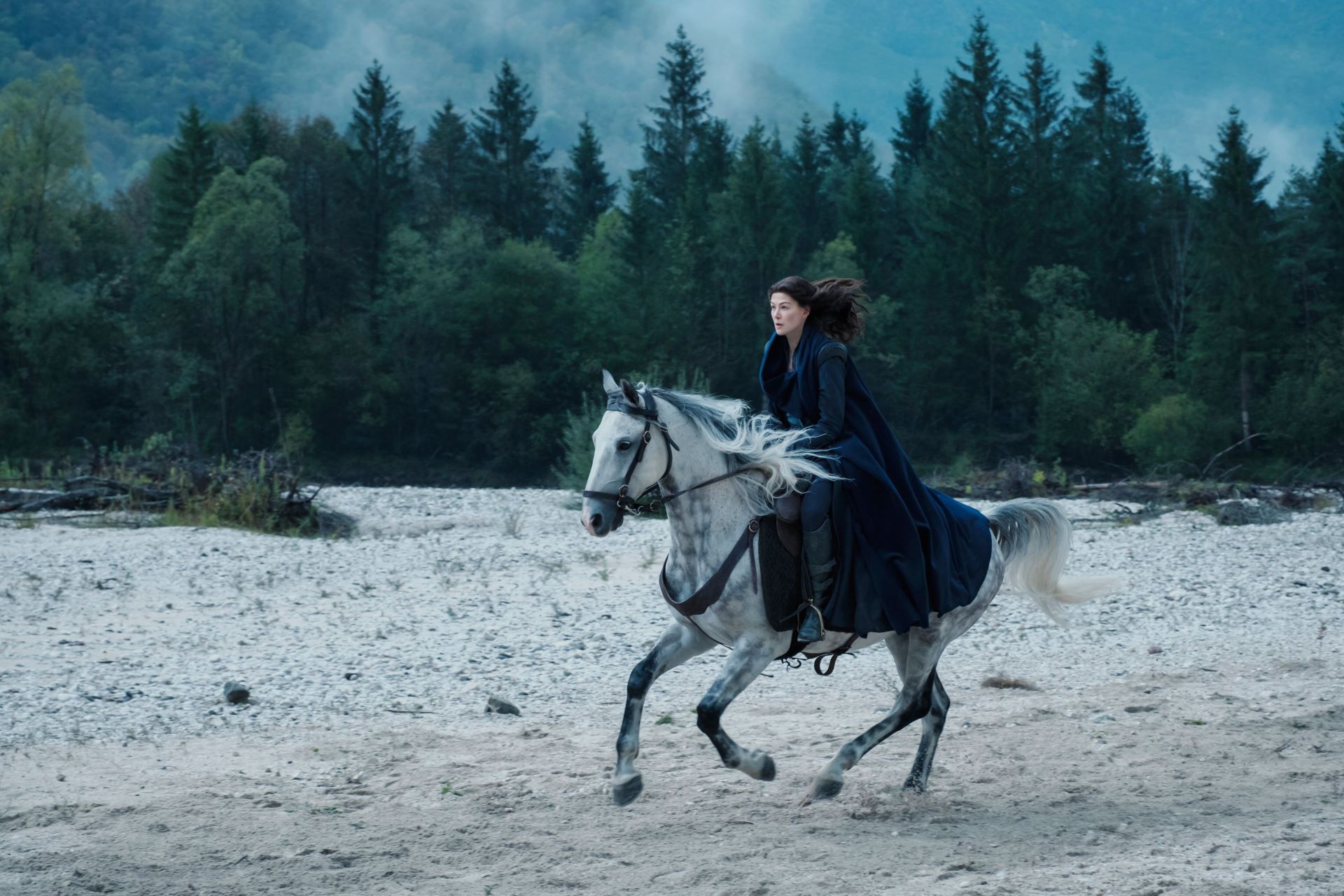 First Impressions: Amazon Prime’s The Wheel of Time is an intricately-plotted fantasy series that should satisfy genre fans

Although the fantasy genre had always had a dedicated fanbase, one could argue that it wasn’t until the filmic adaptations of the Lord of the Rings in the early 2000’s that it truly became a classification known and embraced by a mainstream audience.  Second to that, in a more culturally relevant manner, Game of Thrones […] 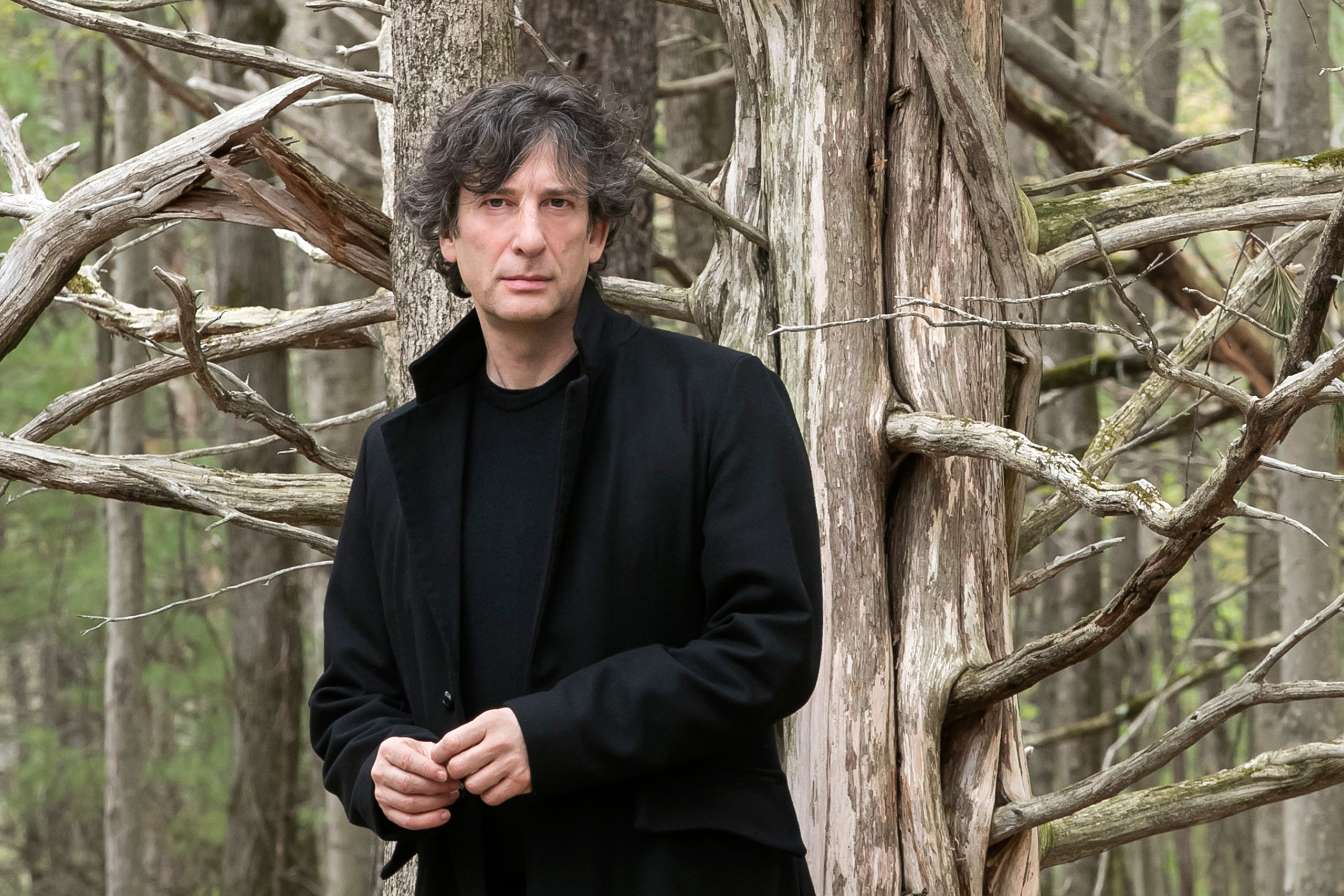 A subsidiary of Amazon, known as Amazon Studios focuses on developing TV series, distributing and producing films and comics from online submissions and crowd-sourced feedback. The company have dropped some pretty exciting news at a star studded Amazon Prime Video event in London. Now, if you don’t know what Amazon Prime Video is, then you’re like a […]