The Naked and Famous 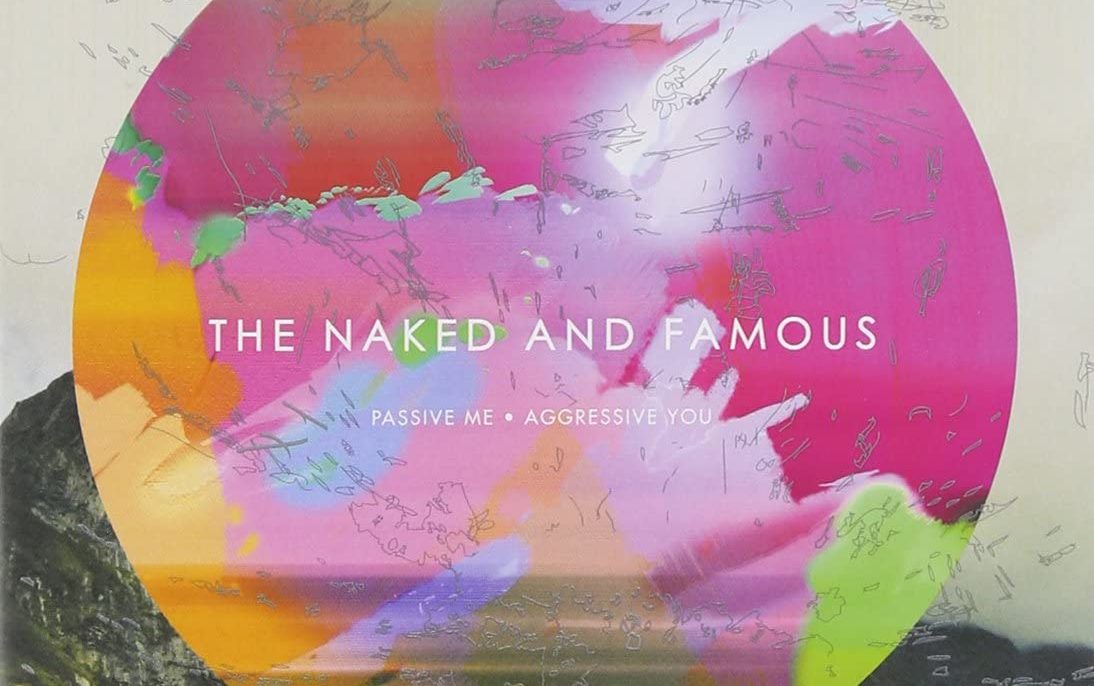 Ten years ago, New Zealand’s The Naked and Famous were getting ready to release their debut album, Passive Me, Aggressive You. It had no less than four singles, “All of This”, “Young Blood”, “Punching in a Dream” and “Girls Like You”, with “Young Blood” hitting number one on the New Zealand charts. It achieved critical […]

The WayHome Music and Arts Festival takes place in Ontario, Canada for another year this July, bringing with it a stellar list of international artists set to perform. Headlined by the likes of Imagine Dragons, Frank Ocean, Solange and The Shins, WayHome has curated a festival touching on various genres for campers and visitors alike. Aussies featured on the line up […]

The Naked and Famous will be back in Australia for the first time since 2014, with their new album Simple Forms all shiny and ready to go. Two shows have been confirmed for the LA-based New Zealanders, scheduled for January at the Metro Theatre in Sydney and 170 Russell in Melbourne; tickets set to go on sale to […]

The Naked and Famous have provided fans with another slice of goodness from their forthcoming album Simple Forms with a new music video released for single “The Runners”. Continuing to showcase a refined and slick brand of electro-driven pop, “The Runners” fits in perfectly alongside “Higher” and “Laid Low” – a glistening example of the direction the New […]

After a worrying spat of cancelled festivals – Soulfest, Echo Fest and Westfest – it would have been understandable for the majority to approach the inaugural Auckland City Limits with caution. The reputation of Austin City Limits, one of the biggest and most loved music festivals in the history of music festivals, may have been […]