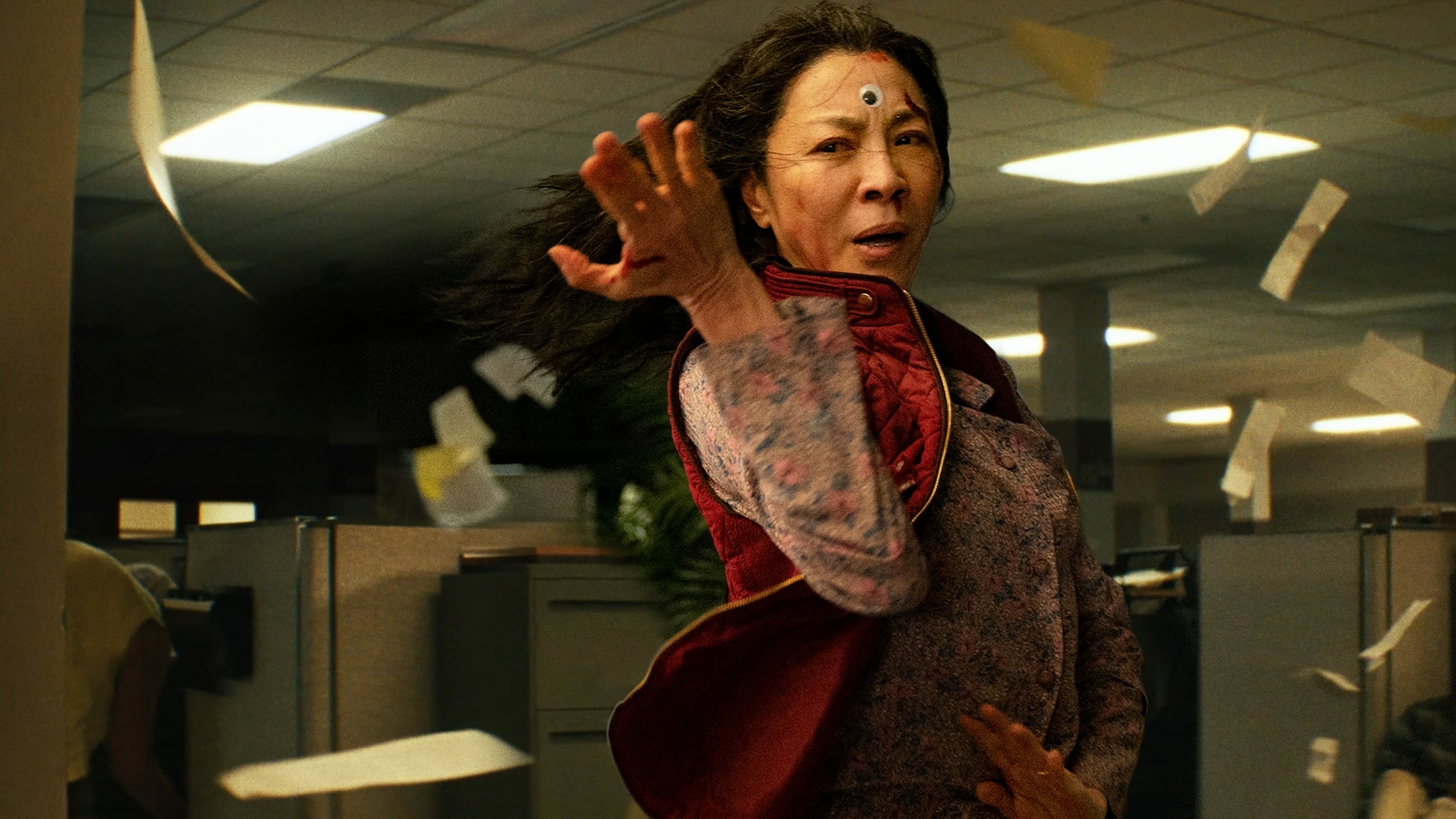 Film Review: Everything Everywhere All At Once is everything that makes cinema as magical as it truly is

The idea of a multiverse isn’t a new faction within the science-fiction film realm, but because the comic book movie has become more and more prominent in the last decade – and last year’s biggest film took the idea and ran with it to the most epic of proportions – no doubt something like Everything […]

A wholly original, enormously entertaining, and deeply heartfelt look at what it means to be human, Swiss Army Man is the feature film debut of acclaimed music video directors Daniel Scheinert and Daniel Kwan (collectively known as Daniels, and responsible for the beloved Turn Down For What video, among many others). Bursting with limitless creativity […]

The Sydney Film Festival is set to be slightly-extended this year, with addition screenings announced for the event’s most popular films. The screenings will take place at Palace Cinemas in Leichhardt and Paddington across the 20th to 22nd of June. “This is the second year we will extend our run for top-selling films beyond the […]

Simply put, Swiss Army Man is a story about how a man, whilst lost and trapped on an island, befriends a seemingly magical corpse in order to find his way back to civilisation. However, this film is far more than that, it’s an examination of a multitude of themes. A comedy, a drama,a tale of friendship […]

The Sydney Film Festival is kicking off this week and we’ve gathered together a short-list of some of the big films you’ll absolutely want to make space on your flexipass to see. Blood Father Directed by Jean-François Richet and show in the crispy outlands of New Mexico, Blood Father marks Mel Gibson’s return to the action movie. He […]