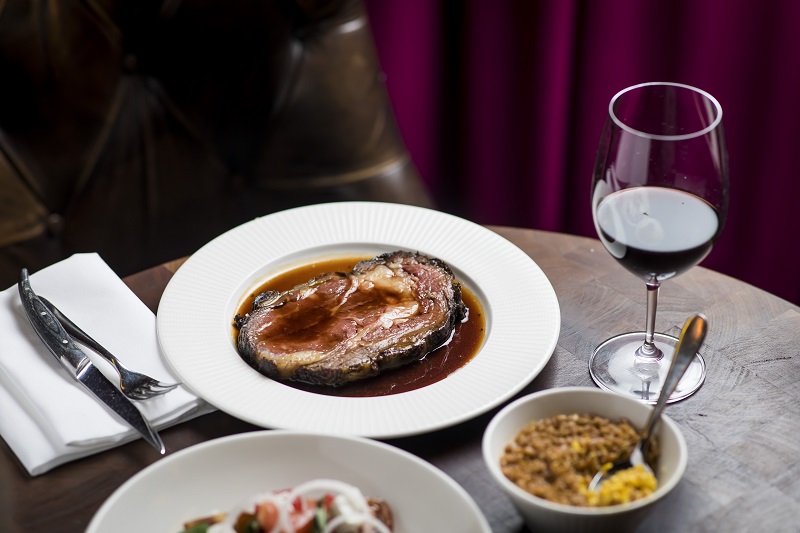 Stalwart Sydney steakhouse The Cut has added a little more meat to its bones. Mainly it’s bar. The restaurant, dipping into a suave space in the city’s historic The Rocks area, has refocused its offering by placing a larger emphasis on it’s considerable bar. Accompanied by a sweeping menu makeover (don’t worry, the signature slow-cooked, […]

Jack’s Creek are a big name on the steak scene right now. The New South Wales producer first rose to global recognition when they won the World’s Best Steak competition in 2015, following that up with another win in 2016 and a win for the World’s Best Fillet Steak in 2017. High demand was expected, […]

Don’t call it comeback. Australian beef producer Jack’s Creek have, for the third year in a row, dominated London’s coveted World Steak Challenge, walking away with the title of World’s Best Fillet Steak. Bringing home one of the competition’s top awards, this has solidified Jack’s Creek as a serious force despite being a relative newcomer […]

The ultra-slick Black by Ezard has been a staple for Sydney’s discerning diners for almost five years now, maintaining the high standards of celebrity chef and owner Teage Ezard with what is presented as a modern modern grill and steak house that feels premium and casual at the same time, an ambiance upheld by it’s […]

For one of the most recognisable and awarded steak houses in Sydney, The Rocks’ The Cut Bar & Grill has never really offered a burger on their menu. That’s all changed now; as part of their lunch menu, The Cut now offer up a David Blackmore Wagyu Beef Burger and it’s come after a great […]