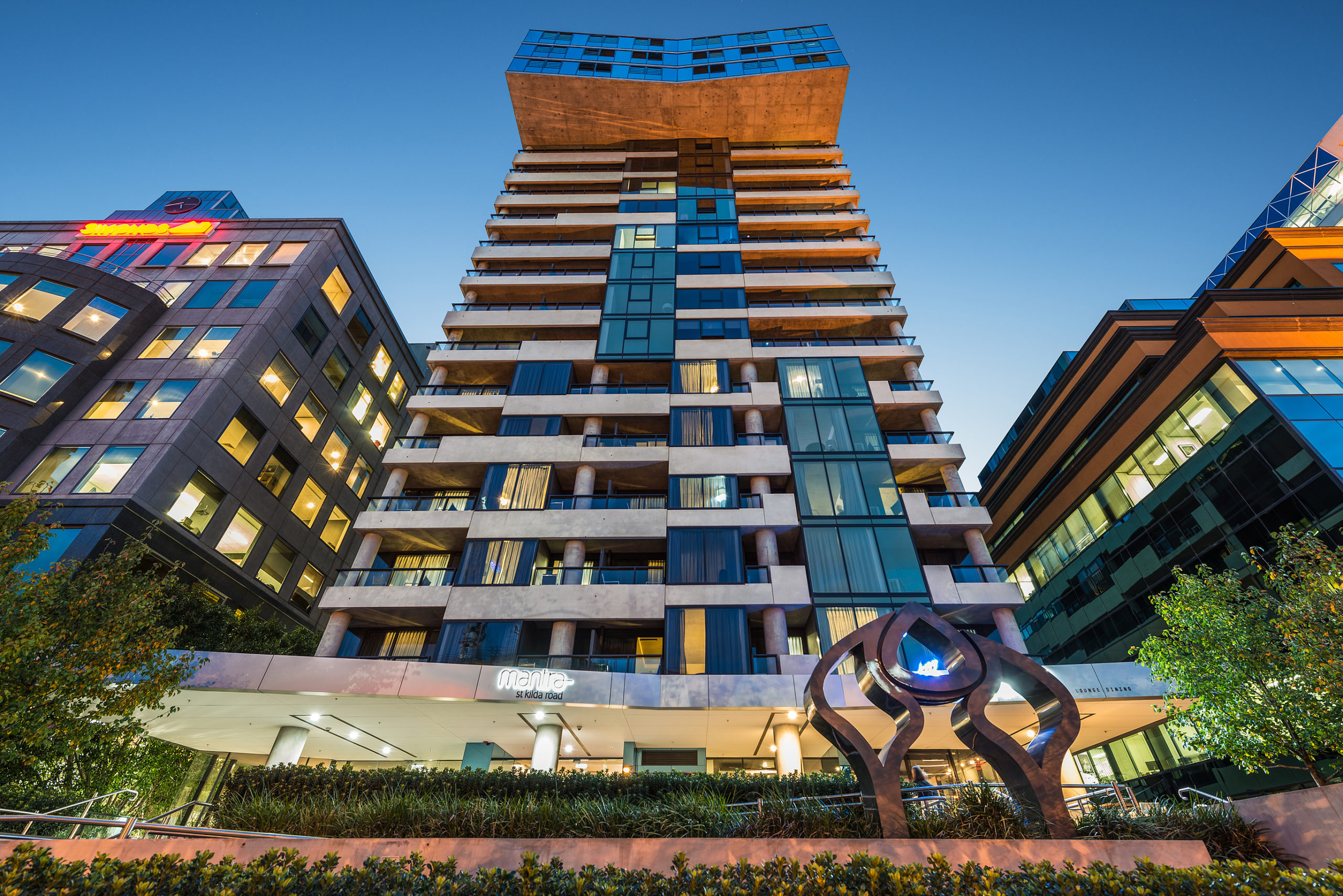 Mantra St Kilda Rd is characterised by its stunning and elegant modern charm, with a chandeliered, ballroom style entrance and lovely art deco apartments. Every wall is adorned with bold paintings, and with its red carpet entrance way, it brings a sense of grandeur to the venue. The hotel boasts a well-equipped and very spacious […] 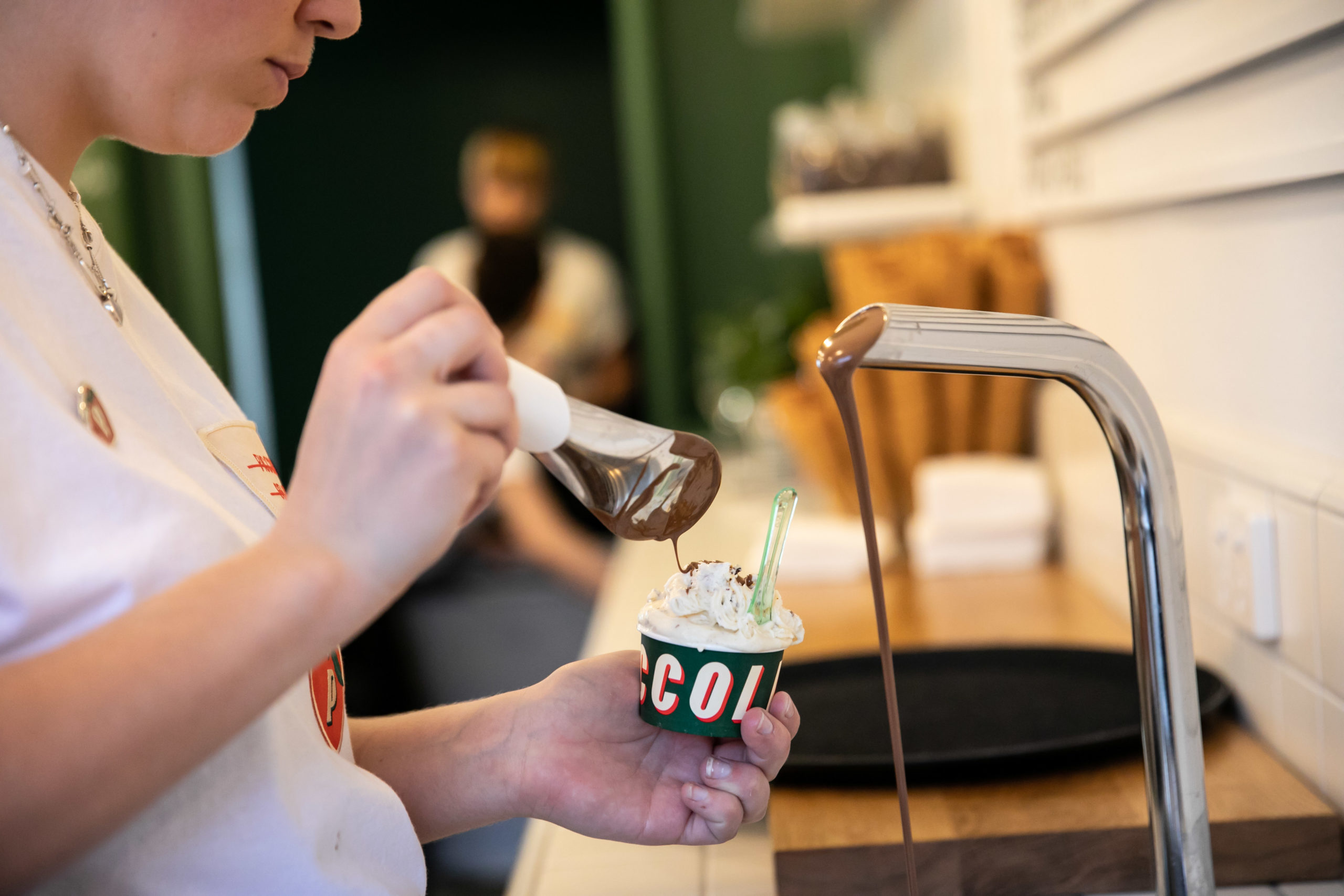 Just in time for the summer months to come and drive Melbourne’s locals towards St Kilda beach, Piccolina Gelateria have unveiled a new store on nearby Aceland Street. Marking the third store for the business, often referred to as the best gelataria in the city, the new space channels the surrounding street scape and the […]

“…generous, rustic Mediterranean that is super seasonal with the focus on the ingredients,” is the style for Owner Paul Jewson’s new Acland Street restaurant Roxborough. Founder of well-known St Kilda brunch spot Fitzrovia, Paul Jewson collaborated with partner Gian Marco Pugnaloni and friend Christian Bryne for Roxborough, with the aim to create a more sophisticated […]

New owners have seen a few changes going down at St Kilda favourite Pizza E Birra, with the restaurant now fashioned as Melbourne’s very first pizza and seafood bar. “We are thrilled with the opportunity to take over such an iconic venue and to continue the wonderful tradition of quality wood-fired pizza and beer”, said […]

A modern day Broadway classic is reimagined by Australia’s rising theatre talent in The Addams Family: A New Musical Comedy, now playing at Theatre Works in St Kilda. It is a perfect venue for the show, small, intimate and filled with dark corners for dark deeds. Telling a simple story set within the walls of […]

Sitting on the corner of Fitzroy and Grey Street, Freddie Wimpoles is the latest renovation of The George Hotel in St Kilda. It’s been given a charming hunter-lodge meets classic American diner revamp, with it’s rustic dark timber, antler chandeliers and a feature wall of beer cans perfectly framing the glowing neon signs and brightly […]

Get ready folks, St Kilda’s newest craft beer haven has just opened, and it has 13 rotating craft beers on tap, New York style deli food, a jukebox, and a hunting lodge/American diner atmosphere to boot. Freddie Wimpoles takes over the former George Hotel in St Kilda, and takes its name from beer aficionado and businessman (and mayor […]

Following the success of the original House of Crabs which rests above the Norfolk Hotel in Sydney’s Redfern, the HoC team have opened up another seafood eatery in St Kilda at The Basement within The Newmarket Hotel. Primed to open its doors tomorrow, House of Crabs St Kilda boasts an American-style seafood menu that pays […]