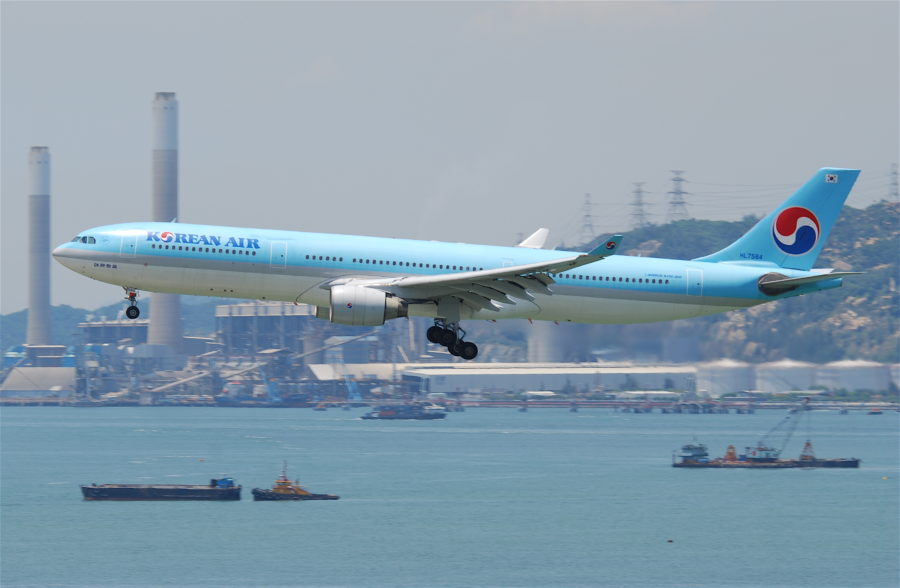 I’ve always heard Korean Air offered one of the best in flight experiences, and last month, with my flight from Vietnam to Korea being requisite of a Delta Air Lines ticket, I got to try them out for the first time. So how do they compare to other Asian airlines in the market? Read on! […]

Villainess doesn’t waste any time, giving the audience exactly what they came for; a full on, bloody action movie. And boy does it deliver exactly what it promises. The whole premise – a story about an assassin out for revenge – comes with big expectations of huge action sequences and lots of knives, and with […]

Sydney Film Festival Review: A Quiet Dream (Korea, 2016) wakes up an invisible side of Seoul

Placing itself somewhere between the genres of mumblecore and slice of life, A Quiet Dream directed by Zhang Lu, is an almost observational look into the invisible world of lower class Seoul. Set in the grimy fringe suburbs of Seoul, A Quiet Dream is a glimpse into the everyday of misfits bound to a life determined […]

South Korean Director Jee-woon Kim’s film credits comprise an impressive catalogue of thrilling action films. His balls to the wall 2005 film A Bittersweet Life is still one of my favourite action movies; he’s payed homage to Sergio Leonne with The Good, The Bad, The Weird and in 2013 he teamed with Arnold Schwarzenegger for his […]

Madman Entertainment has announced that South Korean Box Office Topper, The Age of Shadows, will make its way to Australian cinemas. The film has seen enormous success since its release in South Korea, earning a cumulative 52 million USD in three weeks, and submission into the 89th annual Academy Awards. Aussies will get the opportunity to […]

The dark comedy is, in my opinion, one of the hardest genres to accomplish. To take serious and taboo themes and put a humourous view on it requires an assured hand on all aspects of the storytelling. If the story is shown too serious, the humour will be seen as out of place. If the […]

Sydney Underground Film Festival: One on One (South Korea, 2015)

Oh you like Korean cinema? Me too! You like violent Korean cinema? Yes please, me too! Have you seen any of Kim Ki-Duk‘s films? Me neither. When I read that he had directed 20 features and had received the Cannes Lion a couple of years back, I felt like I might be missing out on […]

Death is often tragic. But it’s even sadder when a young person has died from their own hand. Korean film, Thread Of Lies (우아한 거짓말) deals with this taboo issue in a soft and tender way. It also slowly reveals the tragic set of circumstances surrounding the lead character’s passing and does so with a […]

Taking a slice of “Bourne Identity”, South Korean director Ryoo Seung-wan attempts to make an action-packed spy film reflecting upon the emotional connections denied to those who live as secret agents. Welcome to The Berlin File. In a hotel in Berlin, North Korean spy Pyo Jong-seong (Ha Jung-woo) is brokering an arms deal with a Russian broker and […]

Whatcha Wearin’? is a movie that was shown as part of KOFFIA 2013. This movie dealt with more mature themes, which made it really stand out to couples and very close best friends. The opening to the movie was interesting, fun and engaging. The organizers of KOFFIA set the night as “pajama night’ where the idea was […]

We’ve all witnessed it, whether on the news at an extreme scale, in our schools or workplaces, and may have been a victim or an instigator at some point. Bullying is a social sticking point, something that floats in and out of our peripheral vision, whether we acknowledge it or not. Director Shin Su-Won pulls the matter […]