If you’re making a film “based on a true story”, what responsibilities do you have to your true story? It’s a question that’s been raised several times over the past year – with several major details of The Butler proving to be fabricated, and the truths of 12 Years A Slave called into question, it bears discussion as to […]

Date movies are a given every Valentine’s Day. Usually doomed romances or wildly unrealistic melodramas, they serve their purpose for that one day of the year and are more often than not instantly forgotten. Despite what its When Harry Met Sally inspired poster suggests, Are We Officially Dating? (aka. That Awkward Moment) is a welcome alternative to the normal Valentine’s […]

A free black man living in New York, Soloman Northup (Chiwetel Ejiofor) accepts a job working as a violinist with a circus, does a few gigs in different cities and ends up in Washington. His travel companions trick him, sell him in to slavery and, as the title suggests, the film tells the story of […]

Note: This Review May Contain Spoilers How I Live Now is at once strange and intriguing. Set in the 21st century, How I Live Now tells the story of a young, American girl who is sent to live with her cousins in the English countryside, when a world war breaks out across the country. Daisy, the American, and […]

Taking a slice of “Bourne Identity”, South Korean director Ryoo Seung-wan attempts to make an action-packed spy film reflecting upon the emotional connections denied to those who live as secret agents. Welcome to The Berlin File. In a hotel in Berlin, North Korean spy Pyo Jong-seong (Ha Jung-woo) is brokering an arms deal with a Russian broker and […]

Whatcha Wearin’? is a movie that was shown as part of KOFFIA 2013. This movie dealt with more mature themes, which made it really stand out to couples and very close best friends. The opening to the movie was interesting, fun and engaging. The organizers of KOFFIA set the night as “pajama night’ where the idea was […]

Michael Bay suffers a heavy stigma from the backlash against his grandiose, CGI-fests; yet despite nit-picking critics, he remains a highly skilled director who artfully plays with gorgeous shots of Miami to liven up what is essentially a very dark story in his latest blockbuster. The film – based on a true story – is simply […] 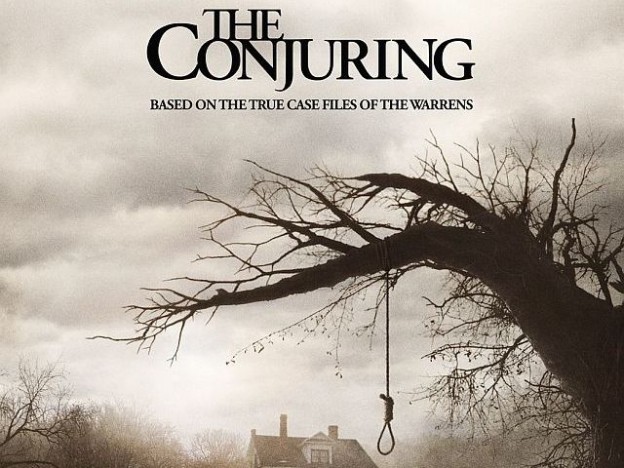 With horror films these days, it’s difficult to avoid either the “torture-porn” sort of films – Saw, Hostel etc. – or the “found footage” stylings of the surprisingly never-ending Paramormal Activity series. But for those who hold the genre close to their heart, it’s hard not to look back to films like The Excorcist or The Amityville Horror and crave a more “classic” style […]

Every now and then a comedy comes along that just seems to work. It’s not terribly intelligent, nor will it win any Academy Awards, but it ticks the most important box that any comedy needs to possess: it’s genuinely hilarious, without being painfully cheesy. Already riding on healthy word of mouth in American cinemas, This Is […]