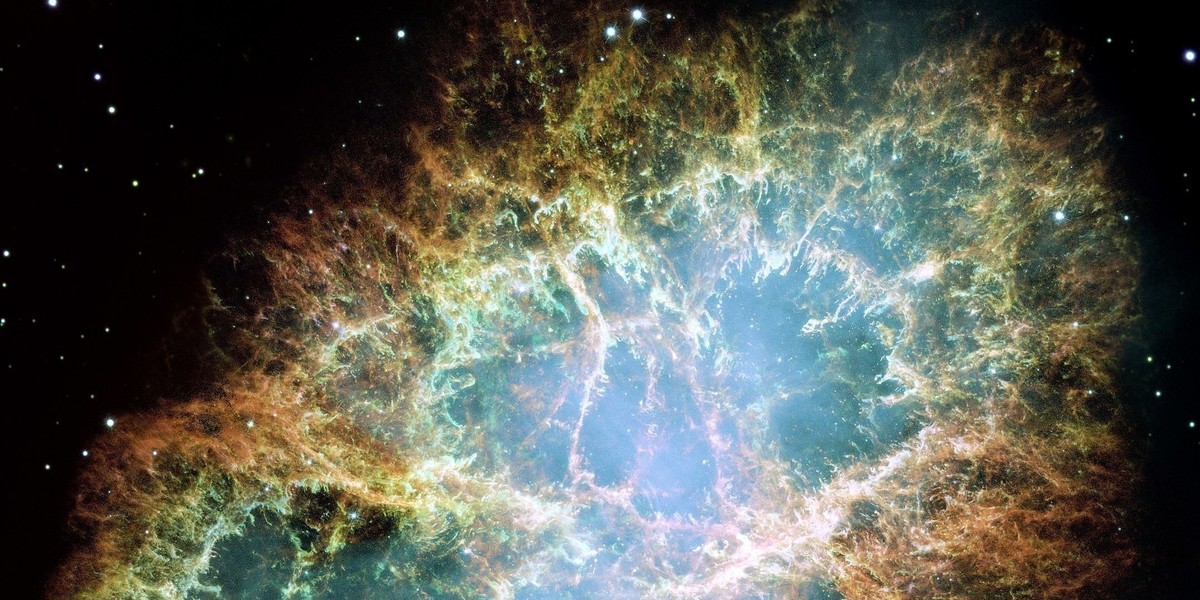 Comedy Review: Grey hair is glitter and other lessons from A Flying Photon

Arriving off the back of a successful run at the Adelaide Fringe, A Flying Photon at Giant Dwarf in Sydney is science, with a twist. The twist being – it’s actually interesting. We are introduced to Rachel Rayner, Science Explainer, who is a ‘science communicator, poet and performer’. With a background in physics, Rayner begins […]

At SXSW 2017, American biochemist, Jennifer Doudna was telling everybody about CRISPR. Allow me one last Human Nature reference… Doudna was telling the last ones to know about a new technology that has the potential to alter genes. Human Nature is a documentary that takes a deep dive into this fascinating scientific world, and chronicles […]

Wireless speaker manufacturer Sonos has been conducting a bit of an experiment recently. They surveyed 30,000 people from around the world (4,000 of whom were right here in Australia) via a 40-question survey regarding their musical habits and how those listening habits affect the people they spend time with in a positive way. Now completed, […]