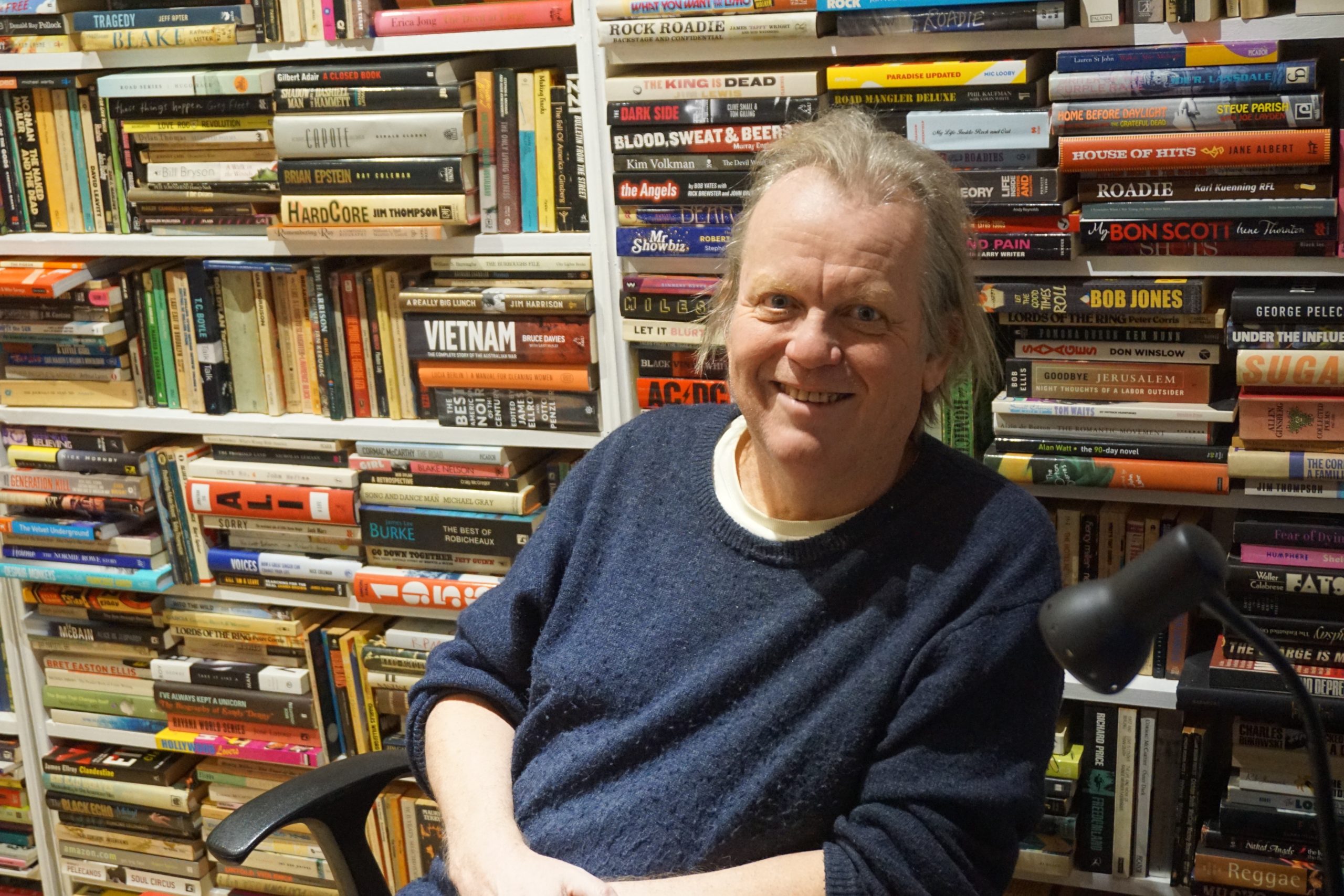 Interview: Stuart Coupe on recording 200+ hours of interviews with Roadies for his book’s ultimate, AAA pass

Stuart Coupe is part of the (black t-shirt) fabric of Australia’s music industry. In a career spanning four decades, he has worked as an author, journalist, promoter, artist manager, publicist and broadcaster. Coupe has written several books about Australian music. His latest one, Roadies, features stories from the hard-working men and women who toil behind-the-scenes […] 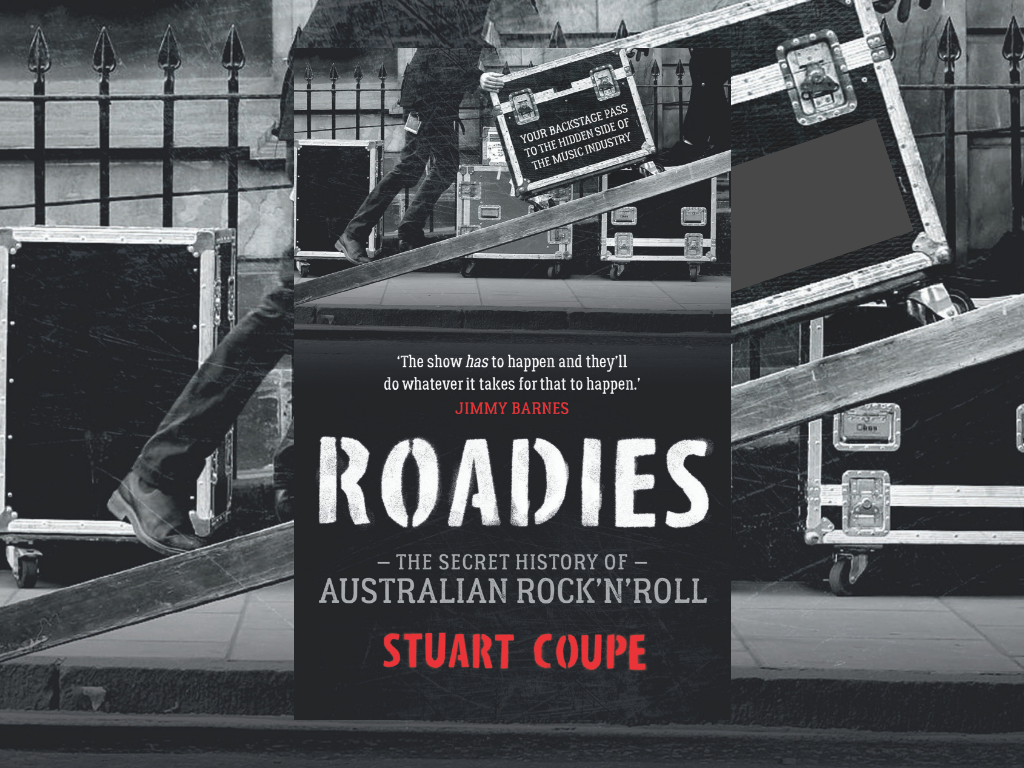 There’s no question that Australia’s roadies know their way around a microphone. A concert set-up doesn’t magically appear out of nowhere. It take tireless crew members toiling away to unpack, set-up, test and re-pack the staging and equipment; and repeating this process as they travel to different towns and venues. For too long, roadies may […]

In addition to a number of exclusives, TV subscription service Stan has picked the Cameron Crowe created series Roadies and the US presidential campaign real-time documentary The Circus: Inside the Greatest Political Show on Earth. Roadies marks the first original series from Oscar winner Cameron Crowe (Almost Famous) and features an insider’s look at the reckless, romantic, […]

Showtime has announced a three-day music lineup from March 16-18 in celebration of the premiere of Cameron Crowe‘s new series, Roadies, as part of the 2016 South By Southwest Music, Film, and Interactive Festival. Roadies delves into the lives of people who live their lives on the road, all for the love of music; a […]

In light of director Cameron Crowe‘s latest music series, Roadies, Showtime have announced a three-day music-thon to be held at Clive Bar on Rainey Street, Austin, as part of this year’s South By Southwest Music, Film, and Interactive Festival. From March 16-18, there will be bands performing every hour in the afternoon and evening, featuring […]