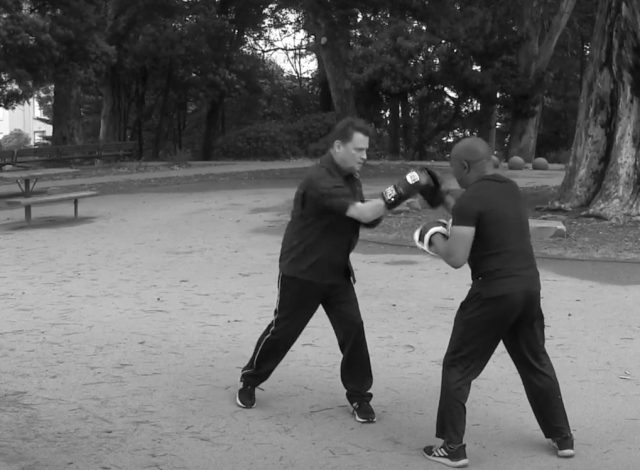 Though not quite as meandering as the 11-minute “The Johnny Cash Trail”, “Lemon Balm” is a necessary second single for the forthcoming new album from the always joyful Sun Kil Moon. Steadfast with its feathery piano riff, the song is a six-minute rumination that’s just as tender and contented as its predecessor. The new album, […]

Sun Kil Moon fans have been blessed this week with the announcement of Mark Kozelek‘s Australian tour this May. Over three nights on the east coast, the prolific and often divisive artist will be appearing live and no doubt giving audiences a show that will leave them with unique memories they’re not likely to be rid of […]

Culture Collide have always remained at the head of the pack when it comes to putting on SXSW parties to be remembered and it’s looking like 2016 will be no different. Over 150 bands and presenters will be involved in their program for SXSW Music this year and as of today, Culture Collide have begun […]

In light of director Cameron Crowe‘s latest music series, Roadies, Showtime have announced a three-day music-thon to be held at Clive Bar on Rainey Street, Austin, as part of this year’s South By Southwest Music, Film, and Interactive Festival. From March 16-18, there will be bands performing every hour in the afternoon and evening, featuring […]