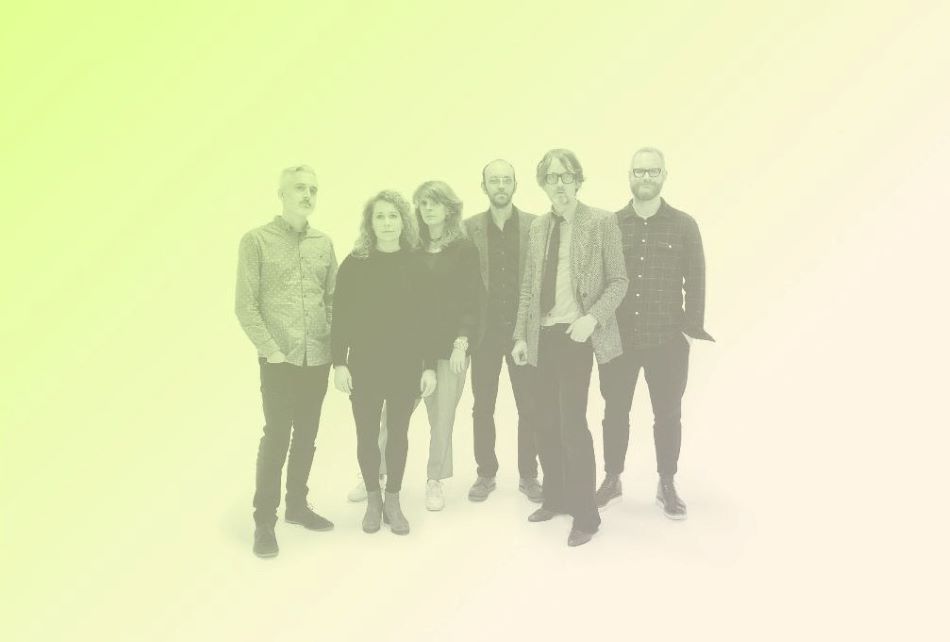 Fans of PULP, Jarvis Cocker, and Leonard Cohen should all dig today’s Track of the Day. “Save the Whale” is the latest release from JARV IS, Jarvis Cockers current creative outlet. The video was created by Jarvis, a man who has clearly used his time wisely whilst been stuck in isolation. “Save The Whale” bears […]

The Iris talks to Peter O’Donoghue, the editor and co-writer of Pulp: A Film About Life, Death & Supermarkets about the film while in Sydney for the Australian premiere at the Sydney Film Festival – June 2014. ———- This content has recently been ported from its original home on The Iris and may have formatting errors […]

Pulp are a band of the people. So it should come as no surprise that the film about their last concert performance in their Sheffield hometown is at times more about their fans and the locals then the self-deprecating group itself. Florian Habicht’s (Love Story) documentary, Pulp: A Film About Life, Death & Supermarkets plays […]

While he was at SXSW, we caught up with New Zealand born director Florian Habicht to talk about his new film Pulp, a documentary about the band of the same name, and their farewell performance at home in Sheffield. And now the film has been announced to premiere in Australia at the Sydney Film Festival! […] 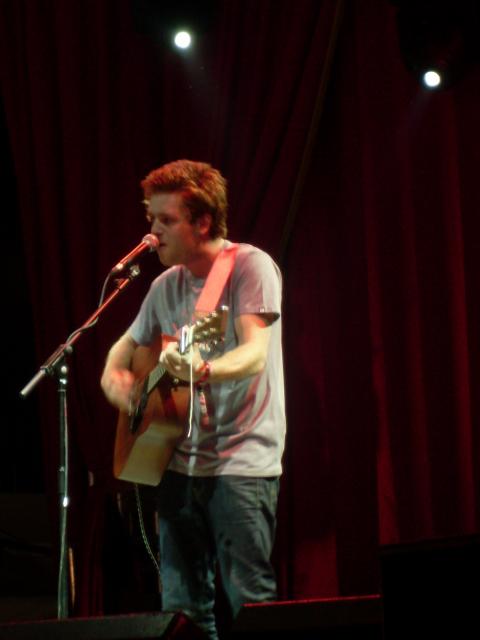 Saturday brought with it the prospect of better weather and another day chock full of great entertainment and fantastic music. Heading across to the Acoustic Stage for rising folk star Benjamin Francis Leftwich (pictured below) I couldn’t have asked for a better start to the day. Leftwich managed to draw a sizeable crowd given the […]