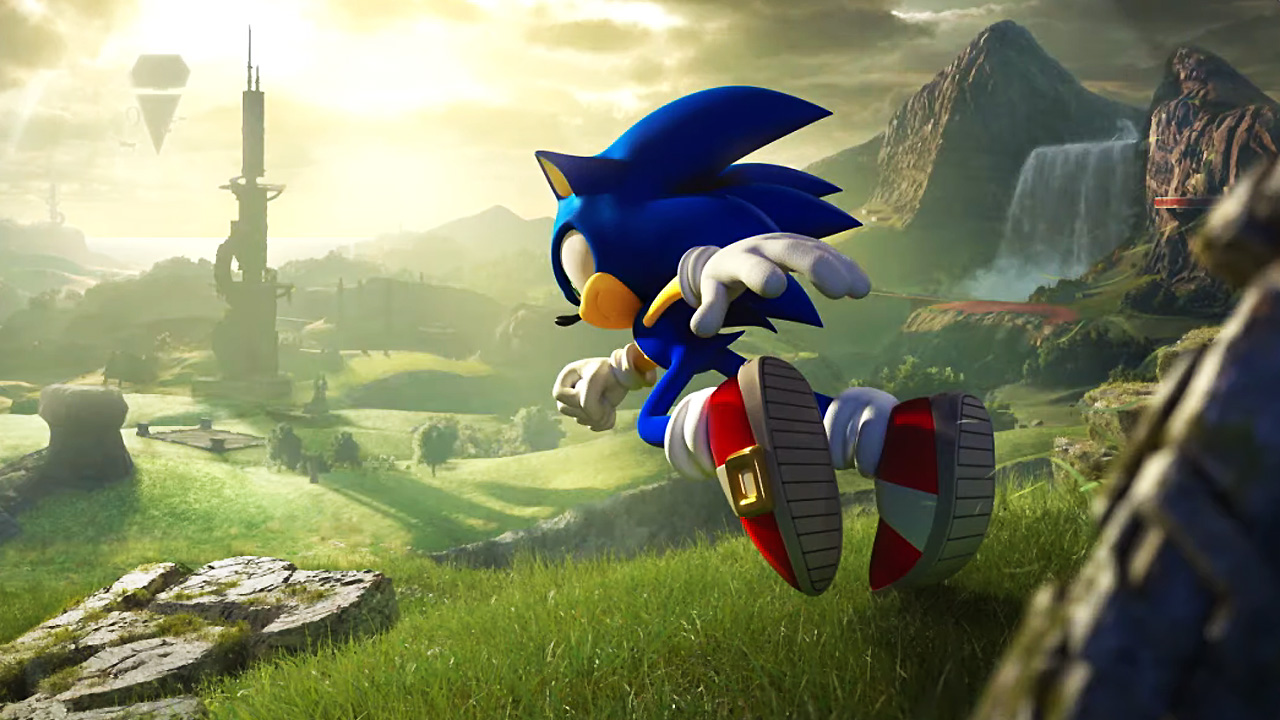 After a decent hiatus, Nintendo Direct returns once again with a flurry of announcements, covering a number of upcoming games from third-party developers. This mini, 25-minute conference dropped earlier this morning on YouTube and wasted no time in getting straight into the action. We’re here to wrap up today’s announcements, so join in on the […] 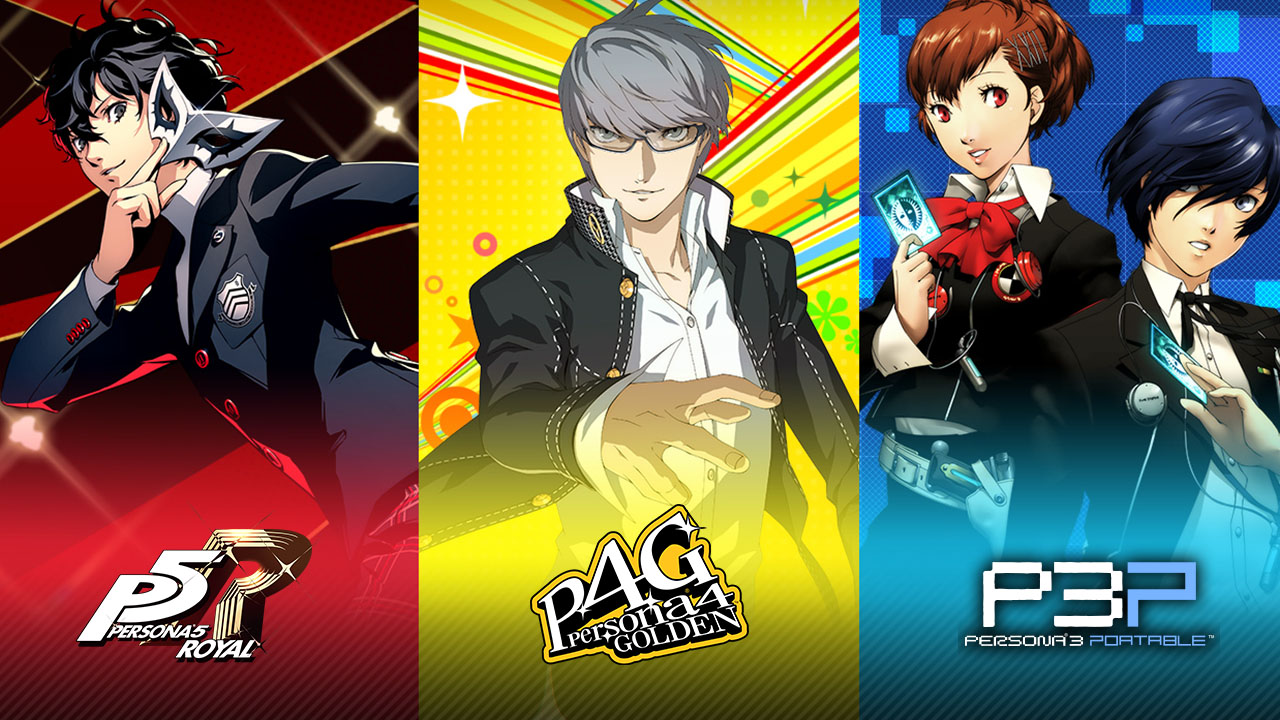 In an announcement that caught us off guard, three Persona games are making their way to Xbox consoles. Featuring Persona 3 Portable, Persona 4 Golden and Persona 5 Royal, there’s no doubt that these are three of the best games in the franchise and well worth picking up for newcomers and fans alike. Check it […] 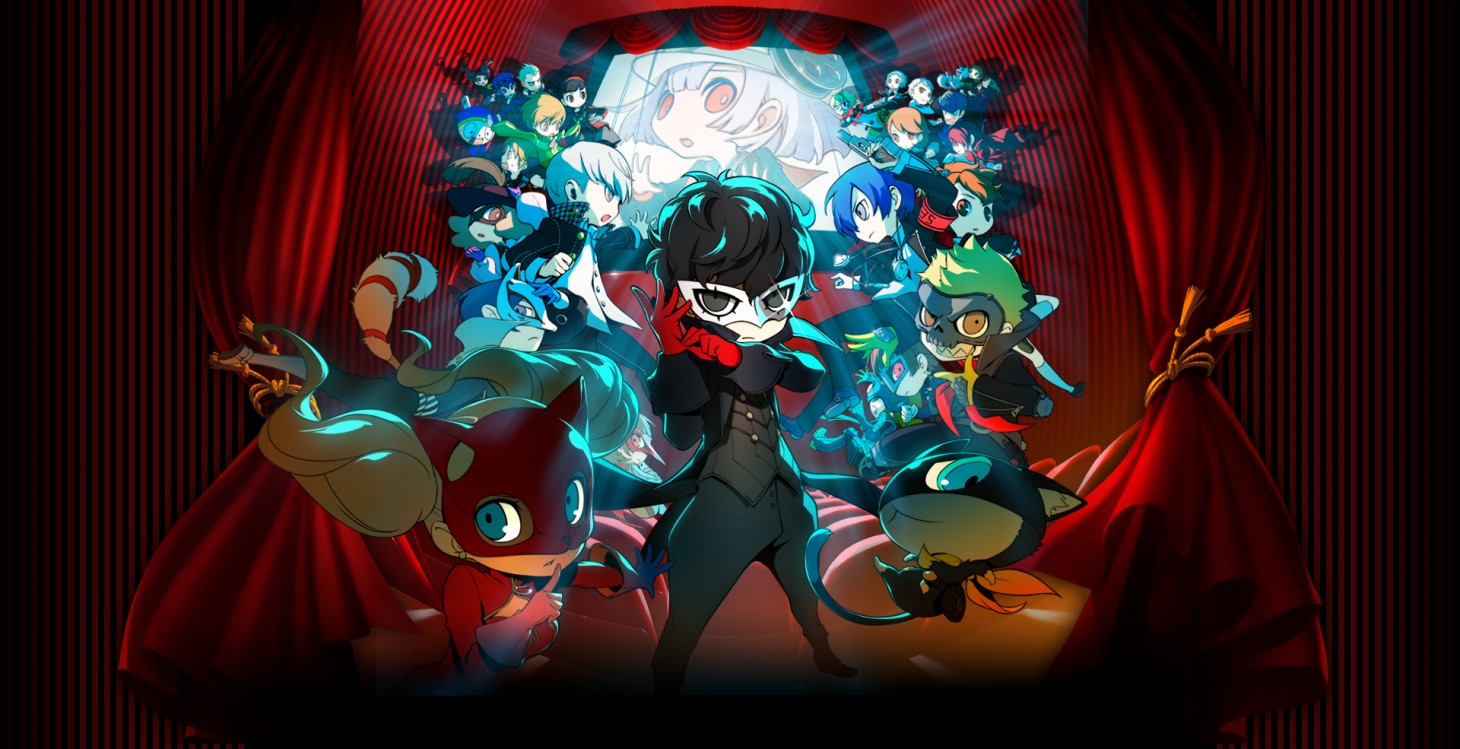 Persona Q2: The Cinema Labyrinth Review: Don’t Sleep On This

Persona Q2: The Cinema Labyrinth is a quirky little game, mixing the classic gameplay formula of Etrian Odyssey with Persona‘s ‘so hot right now’ shoot ’em up style. The blend works well for the most part, making Persona Q2 a fun and always interesting experience. You play as Joker, the ever popular protagonist of Persona […]

As someone new to the Persona series, the newest entry had me equal parts curious and baffled. Coming into a series with little prior knowledge or experience is a daunting experience, but Persona 5 had me wrapped around its finger from the moment it began. With the introduction of the game, which features a mysterious […]