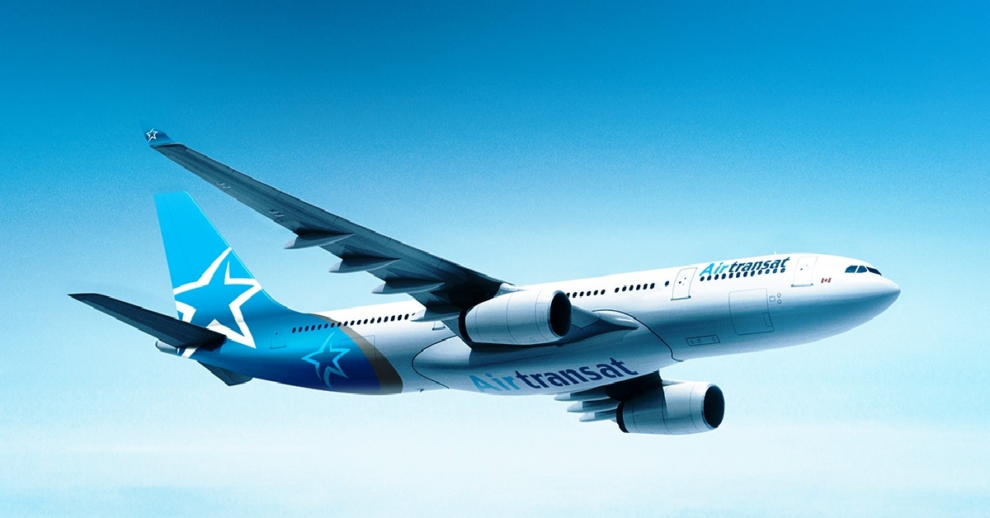 While most commonly used for Canadians looking to travel abroad, Air Transat do have a number of domestic services in a network dominated by the country’s two biggest airlines – Air Canada and Westjet. One route that just about all these airlines share is the quick hop from Toronto (either Billy Bishop or Pearson) to […] 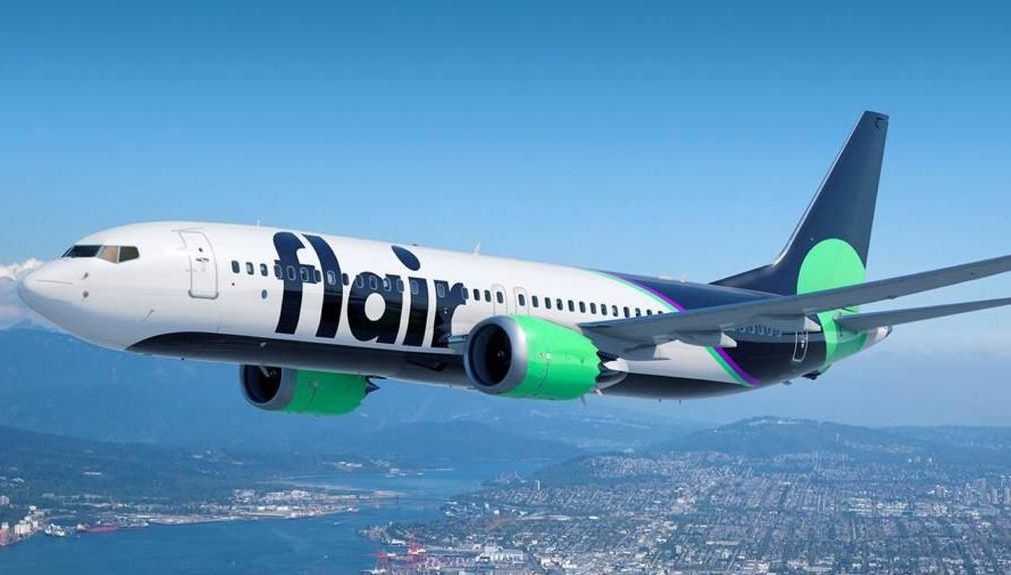 We’ve spoken a lot over the years about the differing experiences flying Canada’s two main airlines – Westjet and Air Canada – as well as the shorter range journeys with Porter. But on a recent trip between Montreal and Toronto, I decided to try one of Canada’s more recently established budget (“Ultra Low Cost”) carriers […]

Porter Airlines vs Air Canada: Flying to and from a reopened Billy Bishop Toronto City Airport

Earlier this month, Toronto’s central Billy Bishop Toronto City Airport re-opened for the first time to travellers since the start of the COVID-19 pandemic, as the airport’s primary commercial carriers, Porter Airlines, resumed domestic services. The airport – which I’ve previously called one of the world’s most convenient – is unique due to its location […]

Montreal’s Osheaga Festival, which takes place on the first weekend of August at Parc Jean-Drapeau, has lined up a mammoth lineup for its 2018 event. Among the big names to grace the stage this year include Travis Scott, Odesza, Yeah Yeah Yeahs, Arctic Monkeys, Khalid and Florence and the Machine. And they’re accompanied by an impressive array […]

Spending 24 Hours in the Montreal Summer

It’s July. The sun is beaming down on the streets of Montreal and the city is making good on its promise of beauty. A green hill sits in the distance of a city that parades itself as three complementary identities. As a city of business, like any other, skyscrapers loom and threaten to shade you […]

Searching for the best “Poutine” in Quebec, Canada

When one speaks of the cuisine of Quebec, it’s impossible to ignore the simple yet much loved dish “Poutine”. Essentially chips, cheese and gravy – something which is also popular in places like Scotland – it may seem hard to understand without experiencing it for yourself just what makes this stomach pleaser such an anticipated […]