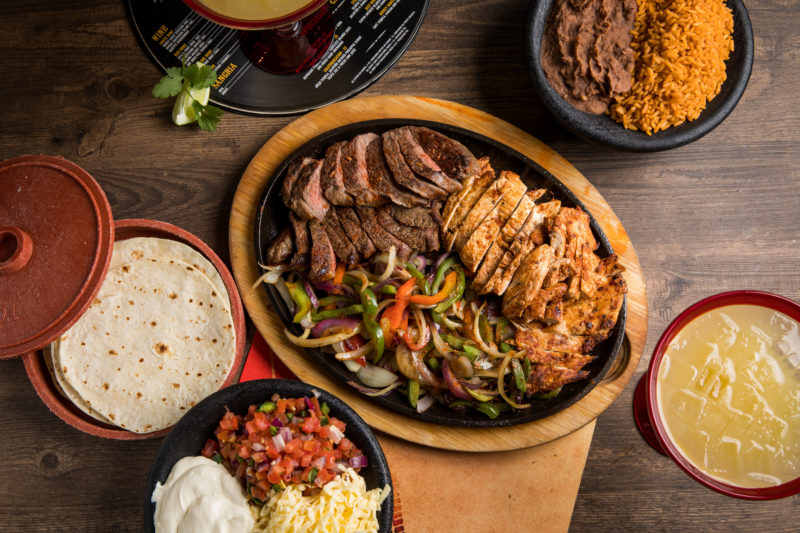 Rockpool’s energetic Mexican concept El Camino Cantina has expanded to a spacious waterfront eatery in Manly, with promises to equal the good vibes that made The Rocks original such a hit when it opened. Making the rooftop on Manly Wharf its new home, the Tex Mex joint promises frozen margaritas, taco Tuesdays and sunset soirees just […]

The team behind late-night favourite Barrio Cellar and Cantonese restaurant Fei Jai are about to expand to a third venue, putting the finishing touches on a Mexican dining concept on Kings Cross’ Bayswater Road. Titled Chula, the new restaurant will be led by Nicole Galloway and Peter Lew while Reece Griffiths has come on board […]

Zambrero are giving away 750 free burritos in Sydney today

No lunch plans today? Ya’ll need to get over to the closest Zambrero store in Sydney today because they plan to give away a total of 750 of their fresh burritos for today only, an effort as part of their Plate 4 Plate initiative. With the aim to help end hunger, the fresh-focused Mexican fast-casual […]

After being named fastest growing food chain last year, Guzman Y Gomez have designs on expanding their Mexican fast food beyond expectations come 2017, recently announcing at least 12 drive-through outlets to roll out across Australia over the next 12 months. As reported by The Australian, the popular Mexican chain [which honestly deserves the praise] […]

What to do for Cinco de Mayo in Sydney for 2016

Tomorrow, May 5th, will bring Cinco de Mayo around once again, celebrating Mexican culture around the world, and you can be sure some of Sydney’s best are getting involved with various specials, events, and more. We’ve put together a guide for the best happenings in Sydney tomorrow so get across these and you’ll soon be […]

Barrio Cellar, near the corner of Martin Place and Elizabeth Street, is unarguably one of the best late-night bar and diners in the area; an underground hub of Tequila, Mezcal, and Mexican eats that keeps drawing people in like flies unable to tempt the bright red neon “Everything with Tequila” sign which greets you before […]

It’s no secret that there’s plenty of places to get your Mexican fix in Sydney. From chain restaurants to independent eateries, you have a vast array of options depending on where you are, how much you’ve got in your pocket, and whether you want to spend the entire night with a tacky plastic sombrero on […] 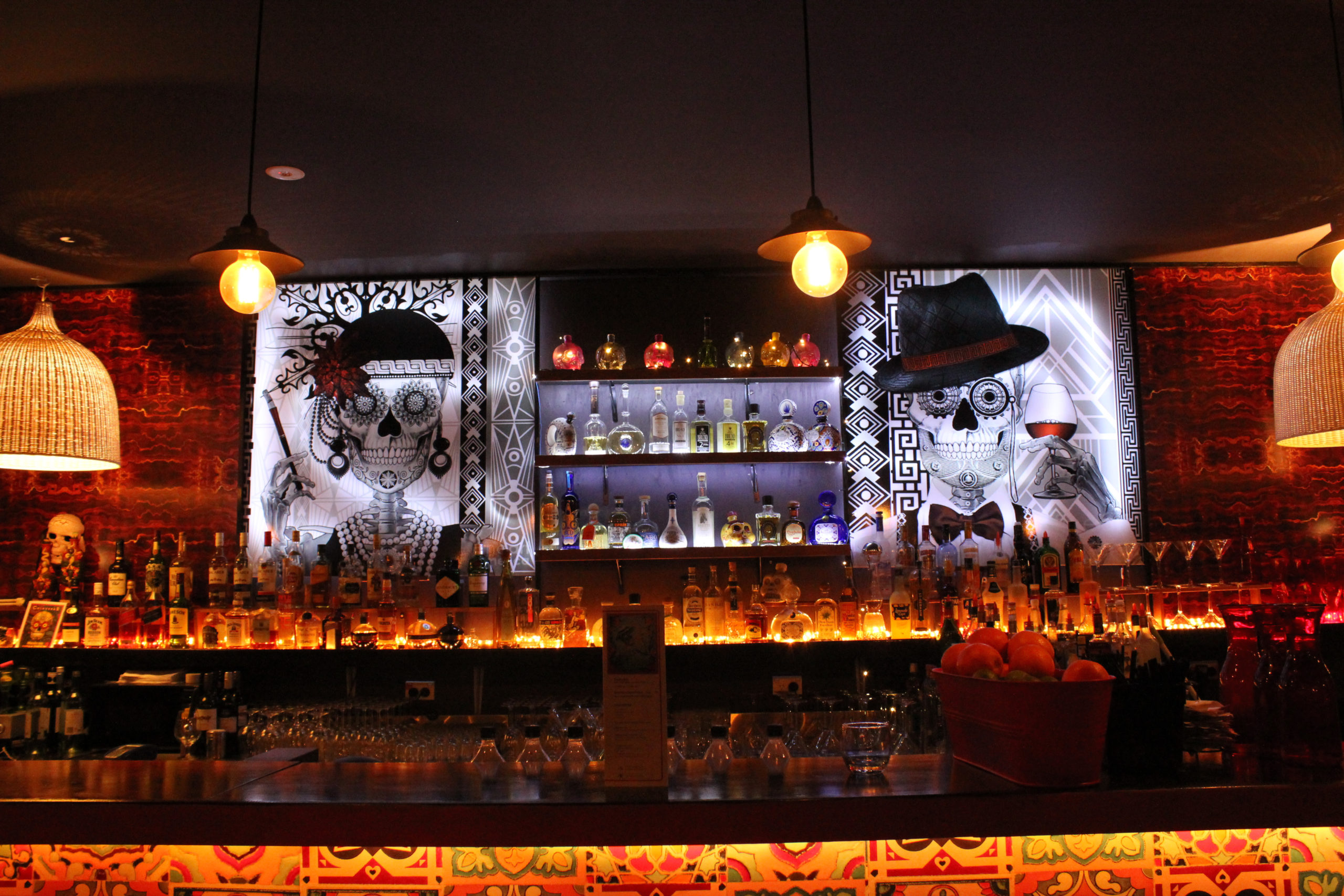 Brightly coloured décor, painted skeletons, and murals by a local graffiti artist will welcome anyone who steps into Newtown’s latest opening, a Mexican cantina and Tequila bar going by the name of Calaveras. The new venture from Gerardo Macip aims to deliver a traditional cantina straight to the heart of the inner-west hub, offering a […]