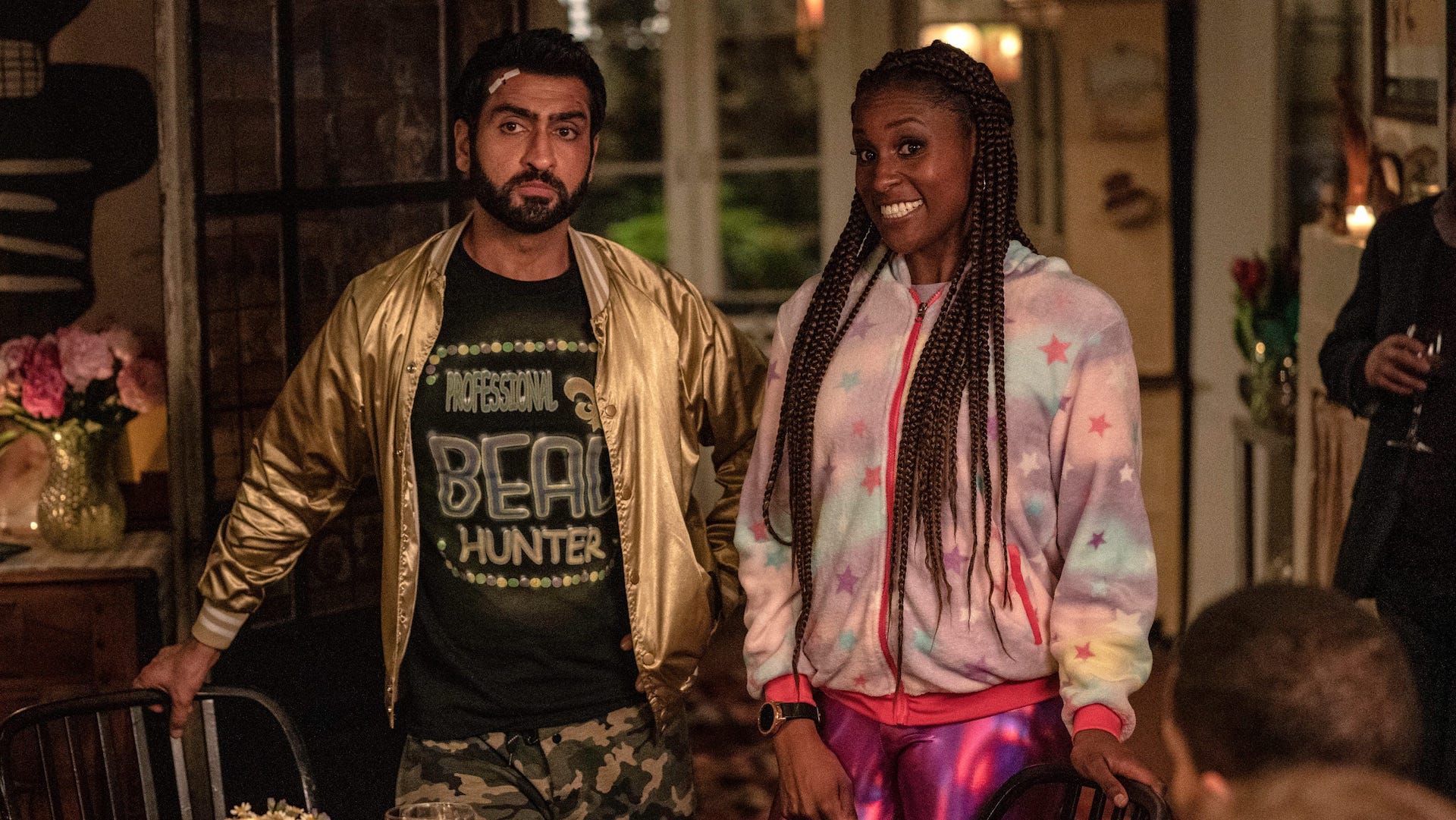 Is Netflix’s The Lovebirds worth watching?

Not unlike fellow Netflix offering Murder Mystery, The Lovebirds adopts the tried and true premise of regular-folk-get-mixed-up-in-a-major-crime and hopes it has enough of a strong centre to overcome any unoriginality.  And whilst the screenplay from Aaron Abrams (a sometimes-actor whose credits include Resident Evil: Apocalypse and The Open House) and Brendan Gall (TV’s Blindspot) doesn’t […] 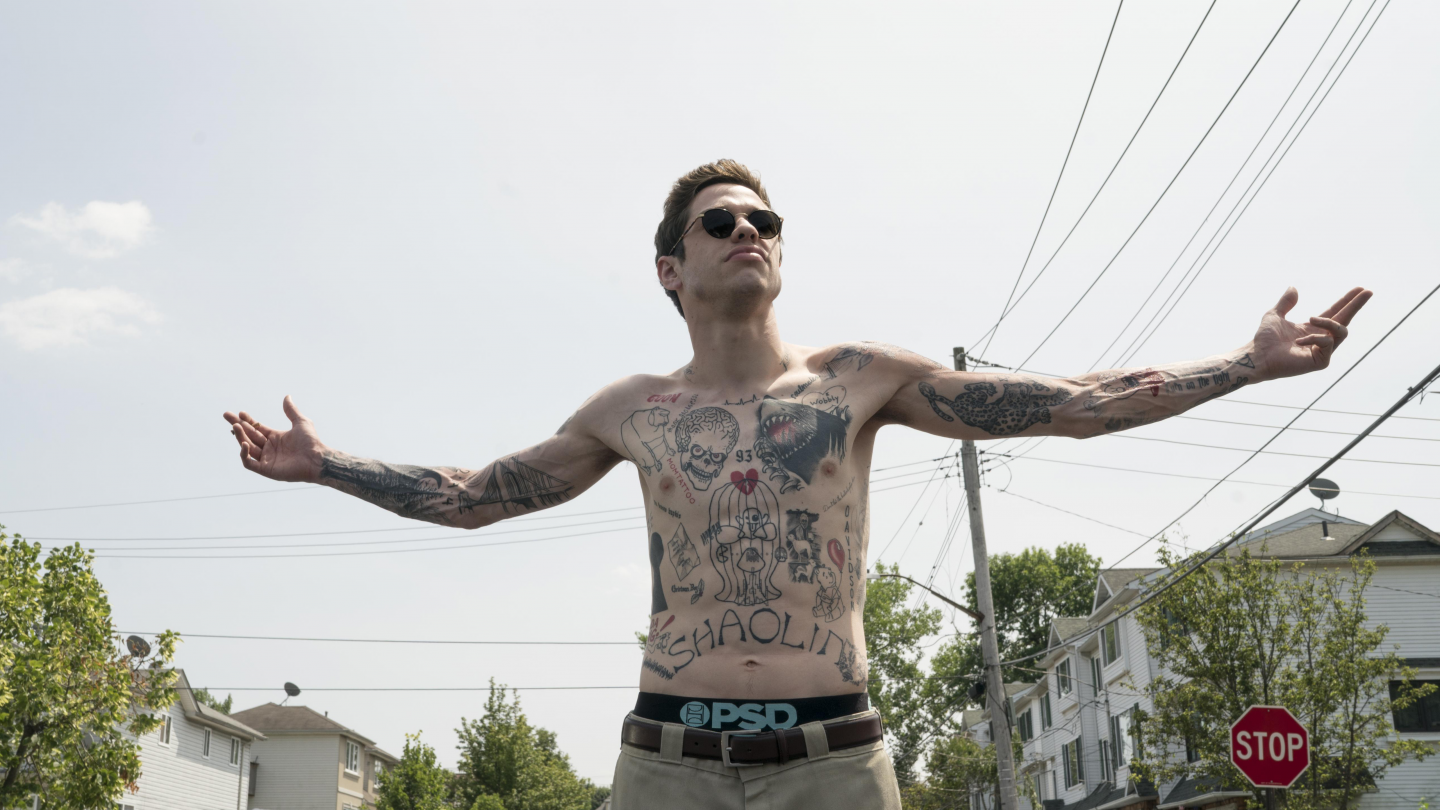 The SXSW Film Festival is often seen as a launching pad for major studio releases, as well as smaller independent titles and buzz-worthy TV ventures, and this year’s edition looks to be no exception with the features, episodic premieres, and opening night film announced. Running from March 13-21st this year, the 27th SXSW Film Festival […]

Film Review: Little (US, 2019) is a big disappointment

Just one week after the superhero genre gave us a Big-style blockbuster with Shazam!, we’re being offered up a by-the-numbers reverse version. Taking inspiration from the Tom Hanks classic, Little flips the age transformation and genre of its protagonist, which, for better or worse, is mildly refreshing.  By all accounts, this was the brainchild of young […]