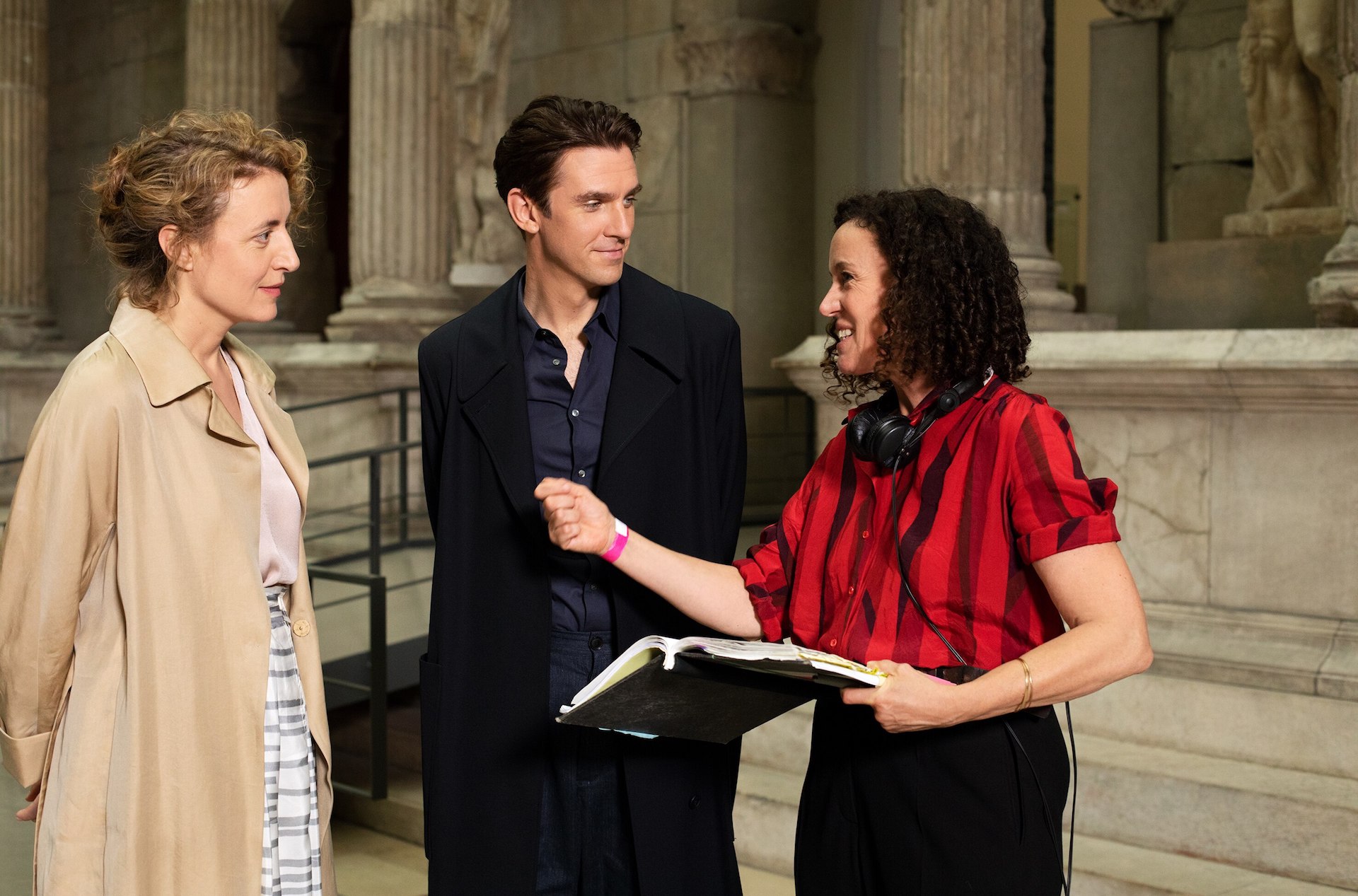 With the German Film Festival currently underway across all major Australian cities (even Melbourne is getting an extended season), our own Peter Gray was fortunate enough to sit in on a roundtable event with writer/director Maria Schrader about her comedic and contemplative feature I’m Your Man (read our review here), where she discussed the unique […] 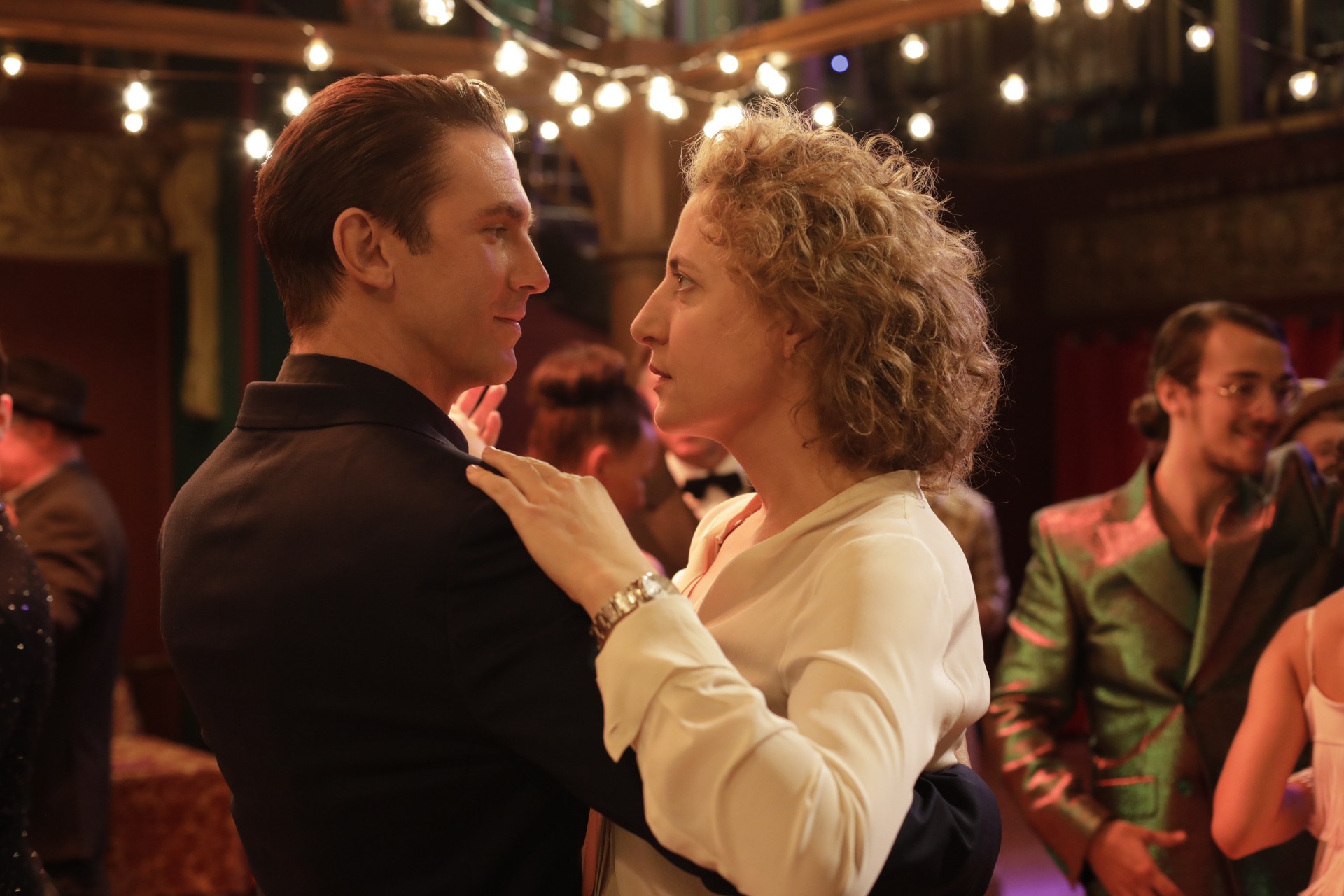 Given both our fascination and reliance on the support of technology, it only makes sense that the relationship between man and machine is one oft explored throughout the annals of cinema.  From John Connor’s correlation with Arnold Schwarzenegger’s Terminator to Joaquin Phoenix’s obsession with Scarlett Johansson’s voiced AI in Her, so often are these links […] 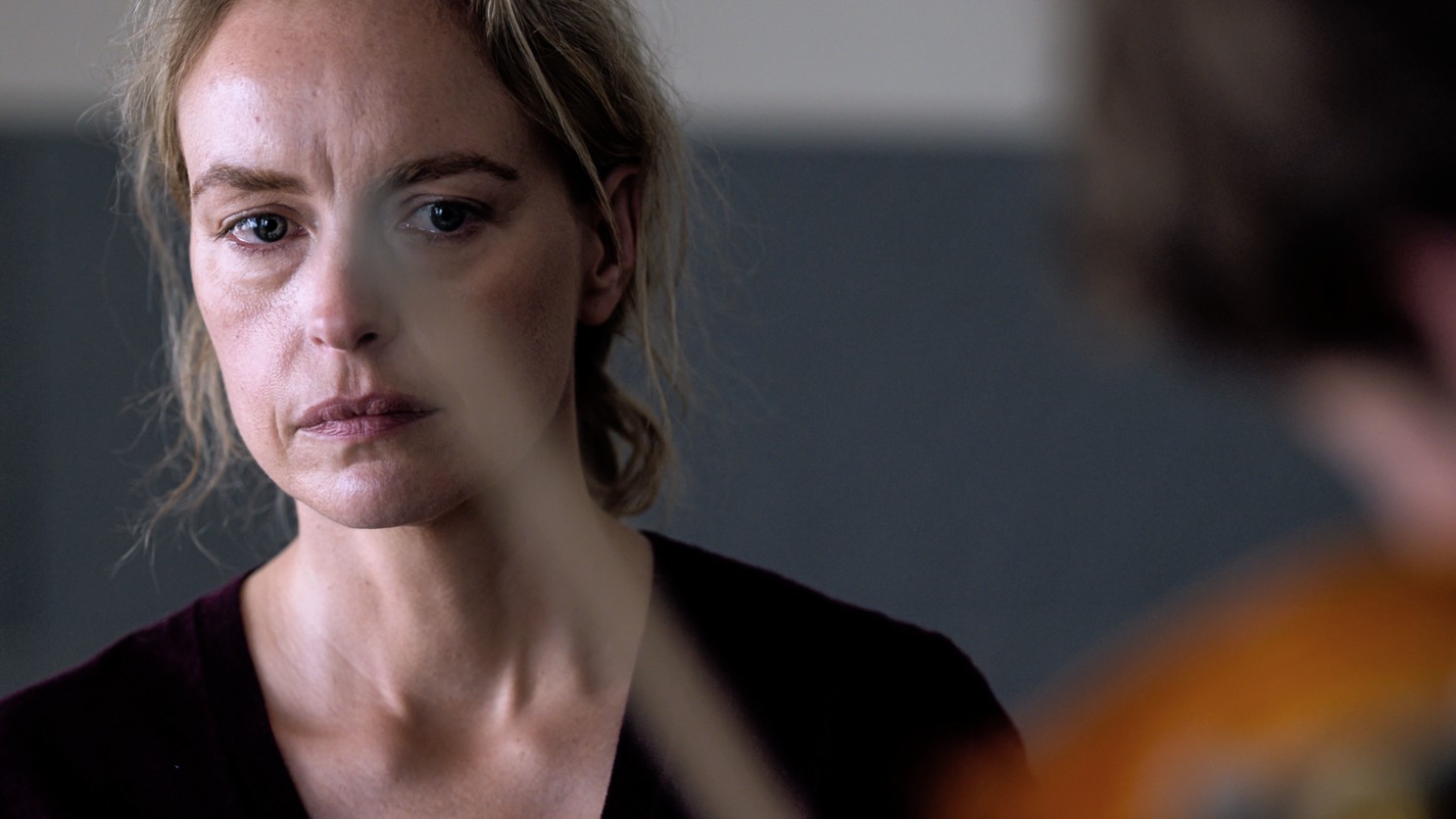 If there’s one thing that’s concrete in the rather contradictory personality of The Audition‘s focal character – Nina Hoss‘s Anna – it’s that music is her only unwavering interest. Scenes of her championing a young musical student – a mentality that soon graduates to near chastising – showcase her evident passion for the art of […]

Guten Tag! The 15th German Film Festival will be returning to Australia this November, featuring  the most celebrated new and old German films. The opening and closing films will be some of the highlights of the festival, including Goodbye Berlin, the latest film by acclaimed director Fatih Akin (Soul Kitchen), and the recently restored silent film classic Variete (1925). […]