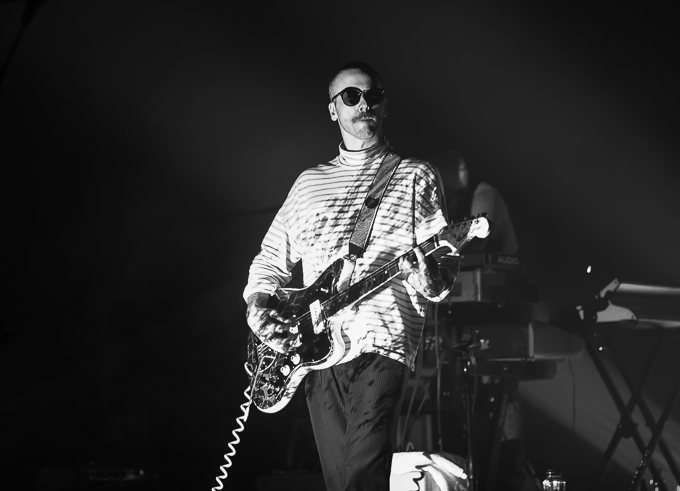 Watch The Hives, Portugal The Man and Grouplove go head-to-head in Australian Trivia

As we celebrate 30 years since the first Big Day Out in Australia, we’ve dug out some never before seen footage from the 2014 Big Day Out in Sydney. It was held on Australia Day, 26th January 2014, so we thought we’d ask 3 bands playing that year – The Hives, Grouplove and Portugal The […] 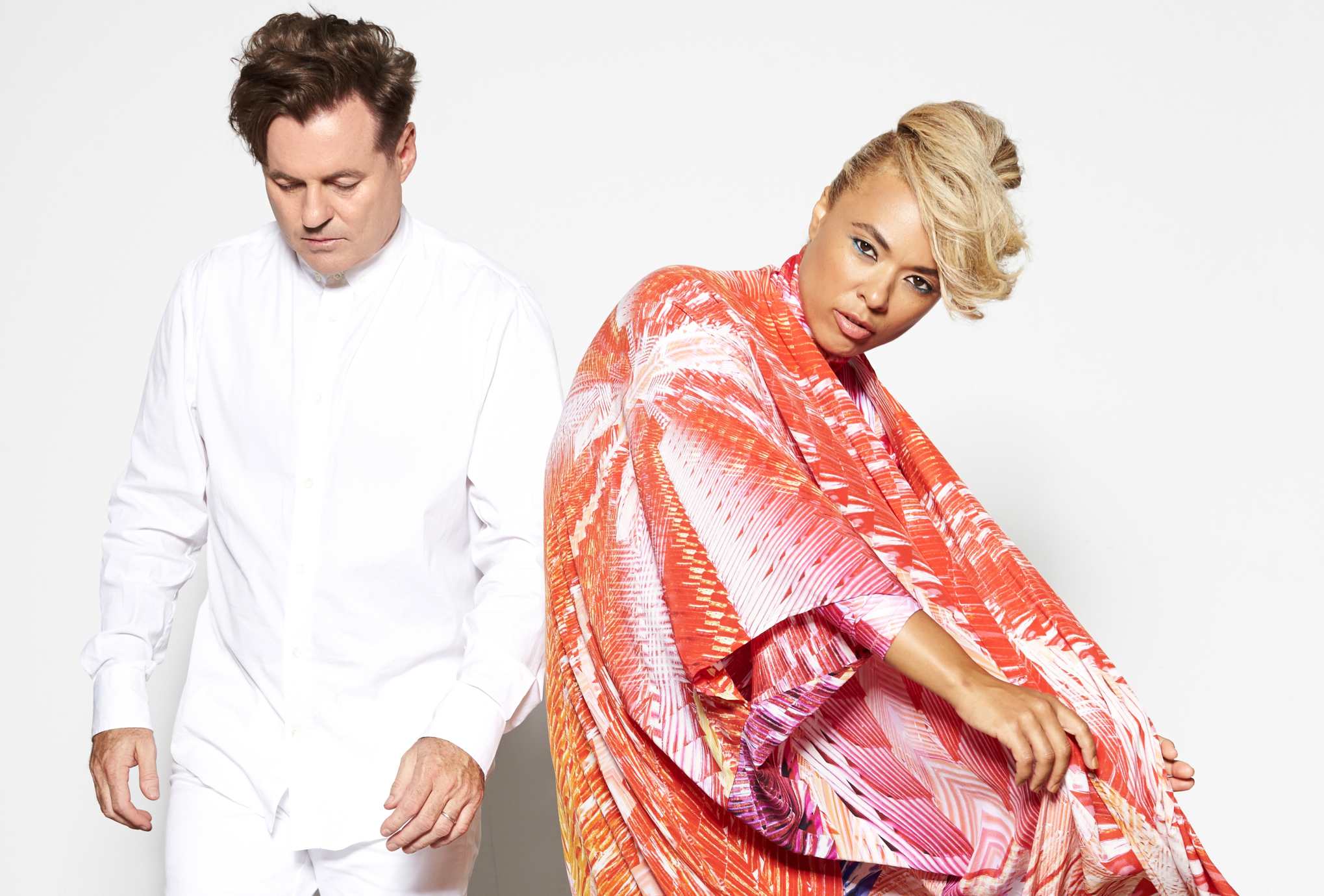 Interview: Sneaky Sound System (AUS) on where they’ve been, crazy festivals and the Australian EDM scene.

Almost every Australian has heard of the iconic EDM duo Sneaky Sound System. From their radio-thrashed 2006 hit ‘UFO’ to their more recent singles ‘We Belong’ and ‘Can’t Help the Way That I Feel’, there’s a song that’s defined the dance floor for everyone. 2019 has seen Sneaky Sound System as a festival staple on lineups, bringing back […] 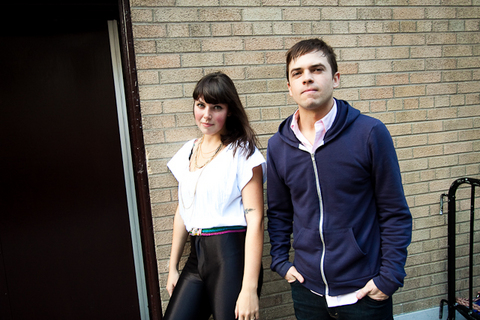 American noise pop duo Sleigh Bells are in the country to play The Big Day Out and tour their album Reign of Terror. Larry Heath sat down to talk with them about on-stage stuff ups and their next album. Welcome back to Australia. It’s been a long time. Derek: Yes, we’re psyched to be here. […] 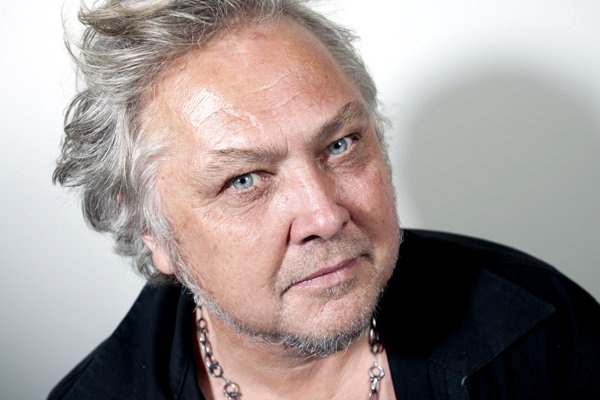 the AU interview: Ken West (Big Day Out) on his new partnership with Lollapalooza-promoters C3

Co-founder of Big Day Out Ken West took the time to talk to Larry Heath about the latest developments in the iconic festival, the genre-crossing approach that it was established upon, and his new partnership with Lollapalooza-promoters C3. 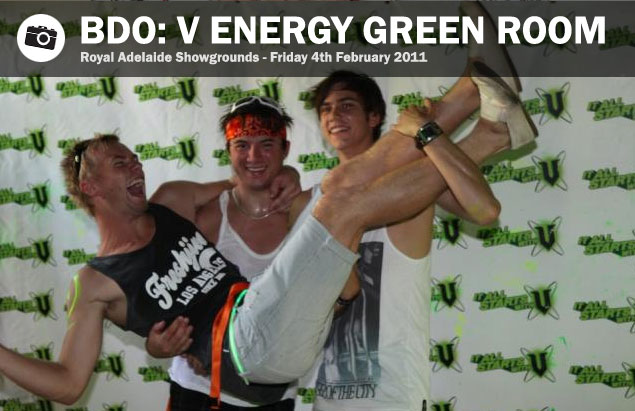 We head to the V Energy Green Room at the Adelaide Big Day Out 2011.

Big Day Out 2010, here we come. In contrast to pleasant cloudy weather at last year’s event, it is so hot today you could practically cook eggs in the sunrays (cue plenty of exposed flesh, Southern Cross tatts, silly sombreros etc in the crowd) by the time we arrive on the Gold Coast – so […]