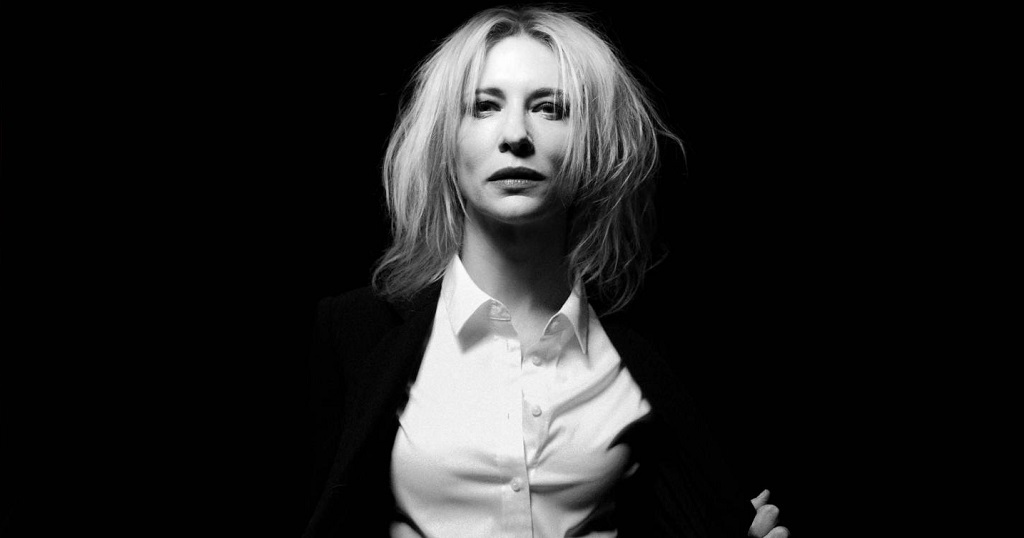 Following its successful launch in Canberra earlier this year, the groundbreaking National Film and Sound Archive (NFSA) Australians & Hollywood exhibition will remain on show throughout 2023. The blockbuster exhibition, which celebrates Australia’s contemporary cinematic, acting and filmmaking success, opened in January and now its extended run will give Canberra and national audiences an expanded […]

Recently I had the privilege of an intimate tour of Curious Affection, Patricia Piccinini’s new show that opened on Friday 23rd at GOMA, lead by the artist herself. It felt like our small group of rag-tag journalists and media types were transformed into pilgrims being lead by a Sage on a spiritual journey through which could only […]

A city’s cultural ecology is a complex beast made up of layers of interwoven factors that influence and feed each other. These layers respond and support different phases of the most crucial factor in the creative ecology “the artist’s” life, work and career. Generally to start with, artists do a Degree and emerge from their […]

It is one of the most anticipated exhibitions to come to Melbourne this year, and what an absolute privilege it was to step inside the Winehouse world. Amy Winehouse: A Family Portrait was curated by Jewish Museum London, and Amy’s brother Alex to show the world that Amy was so much more than just a […]

Six years ago, the world lost a musical soul that will forever leave an imprint on your heart. Amy Winehouse was a young singer-songwriter at the peak of her career when it all came tumbling down. Tragically, we lost her but her music truly does live on. Amy Winehouse: A Family Portrait is a personal […]

The National Geographic Photo Ark Exhibition has made its way to Australia and can I just say, what an absolute privilege it is to have it nestled at our own Melbourne Zoo. The Nat Geo family has always been a huge inspiration to a lot of people in not only educating them about our wondrous […]

The emergence of participatory art with a desire to move viewers out of the role of passive observers into the role of co-creators has been evolving for decades in contemporary art and theatre practice and theory. In the 70’s, artist and activist Joseph Beuys created the term “Social Sculpture” to illustrate his idea of art’s […]

POPSART: Trace 4101 exhibition and auction, artists are the new philanthropists.

The Visual Arts grows in many bubbles, effervescently forming little universes around a gallery, the artists they represent, the work that is curated there, the investment by the buyer, the academic and critical analysis of the work, the art lover and the people who go there for the free champagne. All these players are greatly […]

Getting to know the Lisa Wilkinson behind the camera

We all know Lisa Wilkinson as co-host of the Today show on Channel 9, but now we are about to see her work as she steps behind the camera. In her first photographic exhibition, Wilkinson celebrates Australian women with 10 powerful portraits of those who have both inspired her and influenced modern Australia. The series includes Asher Keddie, Deborah-Lee Furness, Dame […]

The Hunger Games: The Exhibition is headed to Australia during its worldwide tour, bringing Aussie fans a behind the scenes look at the creation of the YA dystopian franchise, with a showcase of over a thousand props and costumes. 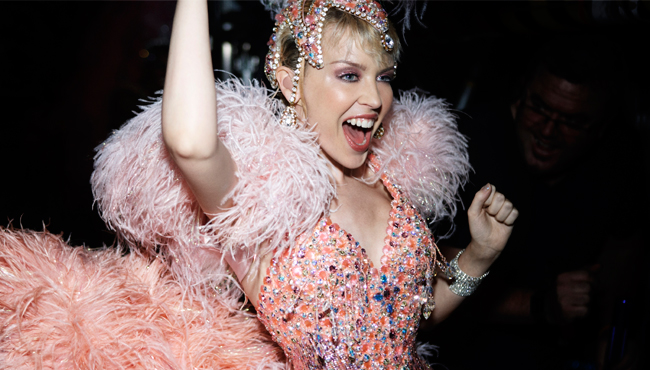 A celebration of iconic Aussie musician Kylie Minogue will open at Arts Centre Melbourne in September. The free exhibition, Kylie On Stage, will focus on some of the singer’s most magical moments from concert tours throughout her career, featuring costumes dating as far back as 1989. “Touring and live performance has been such a big […]