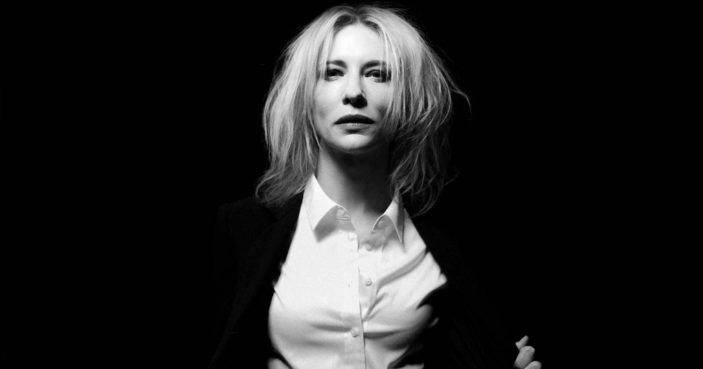 Following its successful launch in Canberra earlier this year, the groundbreaking National Film and Sound Archive (NFSA) Australians & Hollywood exhibition will remain on show throughout 2023.

The blockbuster exhibition, which celebrates Australia’s contemporary cinematic, acting and filmmaking success, opened in January and now its extended run will give Canberra and national audiences an expanded opportunity to explore it.

Australians & Hollywood makes an enormous contribution to the narrative of Australian film and filmmakers,” said the NFSA’s CEO Patrick McIntyre.  “The feedback from audiences has been terrific, but COVID prevented many Canberrans from visiting and we want as many people as possible to enjoy this extraordinary exhibition. Extending it from July will also give wider audiences a chance to add it to their Canberra itineraries now that travel is opening up around Australia and to the rest of the world.”

Two years in the making, Australians & Hollywood is the NFSA’s first original exhibition in more than two decades.  Running exclusively in Canberra, it features never previously displayed costumes, props, documents and footage from the NFSA collection, as well as prized loans from the private collections of some of Australia’s most celebrated actors, cinematographers and filmmakers. Iconic assets in the exhibition include the wedding dress worn by Toni Collette in Muriel’s Wedding, Mick Dundee’s “that’s not a knife…this is a knife” dagger from Crocodile Dundee, some rarely seen outtakes from the original Mad Max film, and a range of costumes from Moulin Rouge!

From directors Baz Luhrmann, Rachel Perkins and Warwick Thornton, to Nicole Kidman and Margot Robbie, Australians & Hollywood explores the work and talent of some of Australia’s most celebrated film talent, while also showcasing the skill and ingenuity of the award-winning craftspeople who have made such an impact on the global screen industry.

Australians & Hollywood is on at the NFSA, McCoy Circuit, Acton from 10am-4pm daily with special extended hours on Fridays from 10am-8pm. Tickets are available to book or on entry.