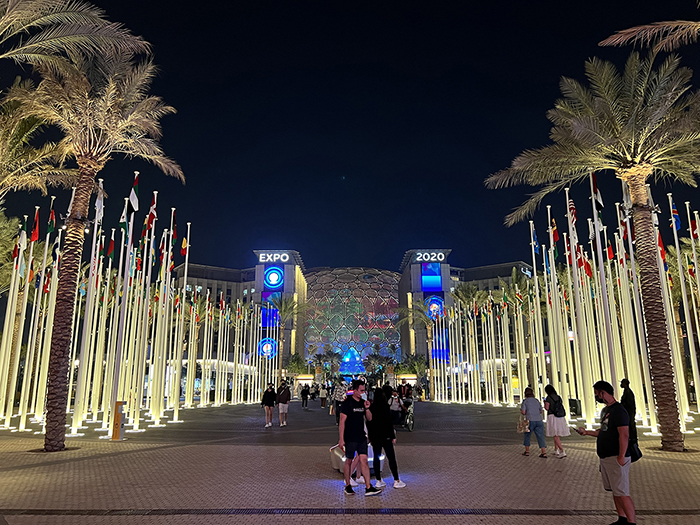 2020 was the year everyone was excited about. It was a new decade, a new beginning. Instead, the world came to a complete standstill. Organisers delayed competitions and exhibitions that planned to celebrate the new decade. Now, at the end of 2021, the world has been on a slow path to revival. We enjoyed the […] 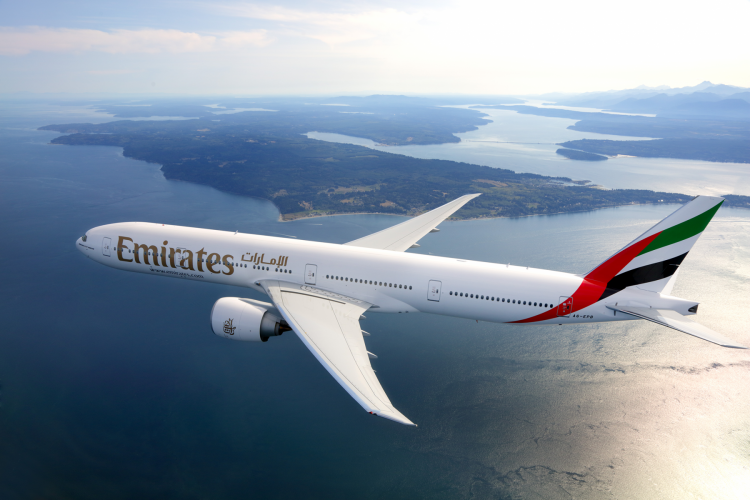 Emirates to bring back flights between Dubai and four Australian cities

Following the resumption of numerous Emirates services last month, the UAE carrier is planning to restart even more routes from the 15th June. This includes Brisbane and Perth, adding to the Sydney and Melbourne services currently in operation. The returning services will fly on Emirates’ Boeing 777-300ER aircraft between Dubai and 16 cities, adding Singapore, […] 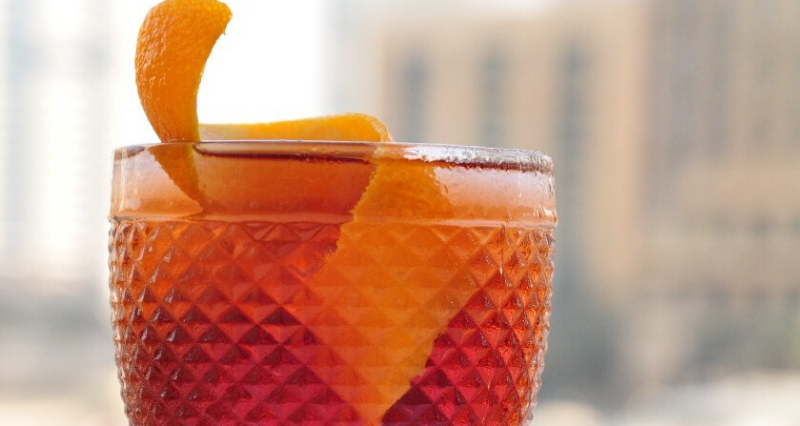 Emirates has become the latest international carrier to pick up some key routes following the relaxation of lockdowns around the world. This includes flights into, and out of, Sydney and Melbourne. After the current pandemic forced them to cut some of their most valuable services, Emirates plans to restart services from 21st May, including to […] 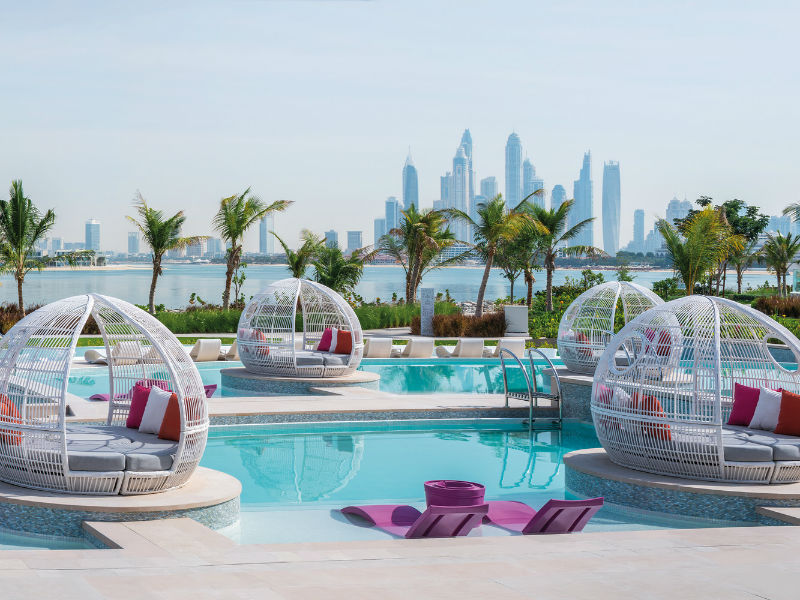 Staying in Dubai just got much cheaper with this new partnership

Some of the UAE’s most prestigious hotels have jumped on board with Emirates in an exclusive partnership between the airline and juggernaut hotel groups such as Accor and Marriot. Aussie travellers are set to benefit greatly this summer, with Emirates flights to Dubai opening them up to substantially cheaper accommodation at partner hotels. Given saving […] 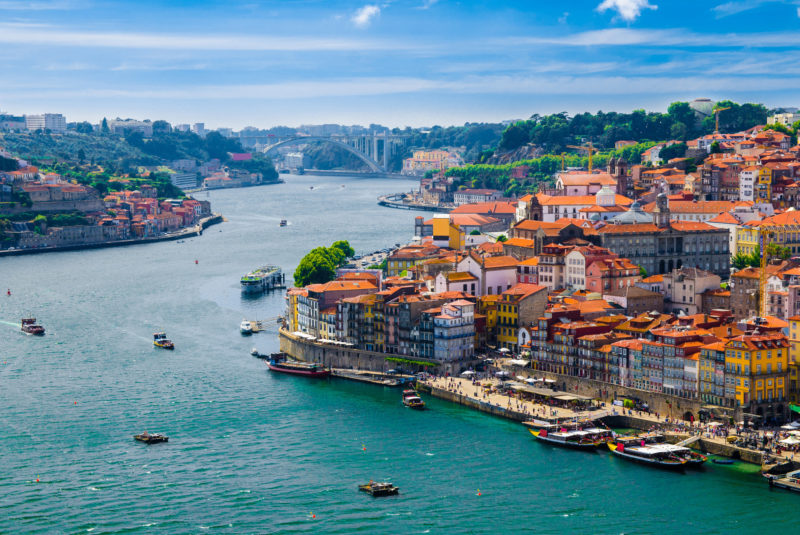 Just in time for the European summer, Emirates have launched their highly anticipated four time weekly service to the Portuguese city of Porto, opening Australians up to an increasingly popular destination. This marks the airline’s second destination in Portugal, operating non-stop to and from their Dubai hub. Australians are able to benefit greatly from the […]

Dubai’s famous Atlantis, The Palm isn’t about resting on laurels when it comes to the destination resort’s highly regarded culinary scene. The luxury property, which is already home to Gordon Ramsay’s Bread Street Kitchen & Bar and Chef Noby Matsuhisa’s NOBU amongst others, will welcome the renowned Hakkasan Group later this year as they open […]

Emirates announce new route from Dubai to Auckland via Bali

Emirates are set to introduce the only year-round flight between Bali and Auckland with a new service launching from 14th June 2018. Originating in Dubai, the new route adds to the airlines daily services to New Zealand, making that a total of three in addition to Emirates’ existing non-stop daily service between Dubai and Auckland, […]

Emirates have launched a world-class wine programme, offering a range of exclusive wines and champagnes on board and in its lounges for the next few months. With a handpicked stellar wine list from some of the world’s most prestigious chateaux and vineyards, passengers can enjoy a glass of Chateau d’Yquem 2005, 1963 Graham’s Colheita Port, […]

From October 1 2017, Emirates will be operating a double daily service between Dubai and Moscow on the airline’s A380, adding an extra 1,000 seats per week. The new service will allow multiple A380 to A380 connections to a wide range of leisure and business destinations including Mauritius, Bangkok, Singapore, Kuala Lumpur, Hong Kong, Johannesburg, Mumbai, Sydney, […]