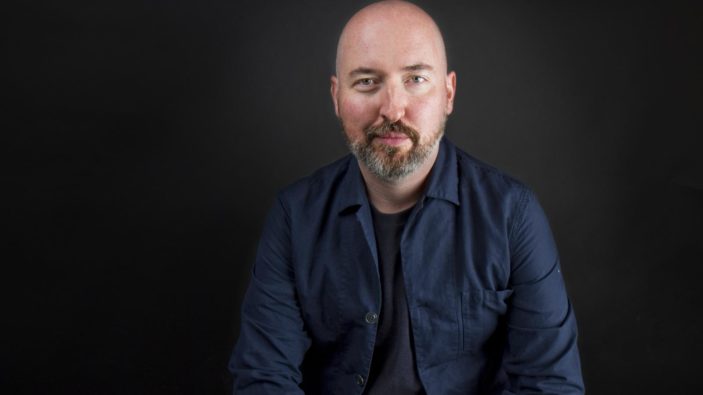 New York-based Scottish author Douglas Stuart has been announced as the winner of the 2020 Booker Prize for Fiction, with his debut novel Shuggie Bain. Stuart is only the second Scottish author to win the prize in its history.

Although a work of fiction, Shuggie Bain draws upon Stuart’s lived experience, and takes the reader deep into the working class Glasgow of the 1980’s. It is a searing account of a young boy growing up in Thatcher’s Glasgow, with a single mother who is trying to do right by her children, all whilst battling with addiction. Douglas dedicated the book to his own mother, who died of alcoholism when he was sixteen. He also thanked her, along with his husband, and the people of Glasgow in his acceptance speech.

Here’s what chair of the judges, Margaret Busby had to say about the novel:

“Shuggie Bain is destined to be a classic — a moving, immersive and nuanced portrait of a tight-knit social world, its people and its values. The heart-wrenching story tells of the unconditional love between Agnes Bain — set on a descent into alcoholism by the tough circumstances life has dealt her — and her youngest son… Gracefully and powerfully written, this is a novel that has impact because of its many emotional registers and its compassionately realised characters. The poetry in Douglas Stuart’s descriptions and the precision of his observations stand out: nothing is wasted.”

Douglas Stuart will take home the £50,000 prize and should stand to be the recipient of instant international recognition and a distinct boost in sales. Each of the six shortlisted authors will also receive £2,500 and a specially bound edition of their shortlisted novel. The other shortlisted novels were:

First awarded in 1969, the Booker Prize is recognised as the leading prize for literary fiction written in English.

Douglas Stuart’s Shuggie Bain is available now from Picador. You can grab a copy from Booktopia HERE.