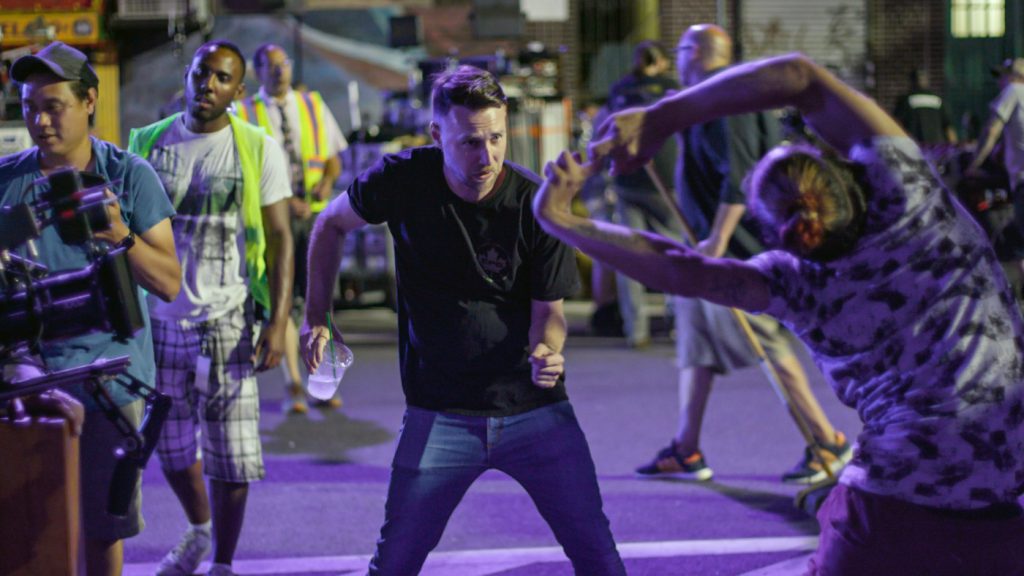 After In The Heights creator Lin-Manuel Miranda enlisted director Jon M. Chu to bring his acclaimed stage production to life on the big screen, Chu extended his arm to longtime collaborator Christopher Scott, the three-time Emmy nominated choreographer who helped shape the movements of the Step Up films. Ahead of the film’s Australian release, Peter […]