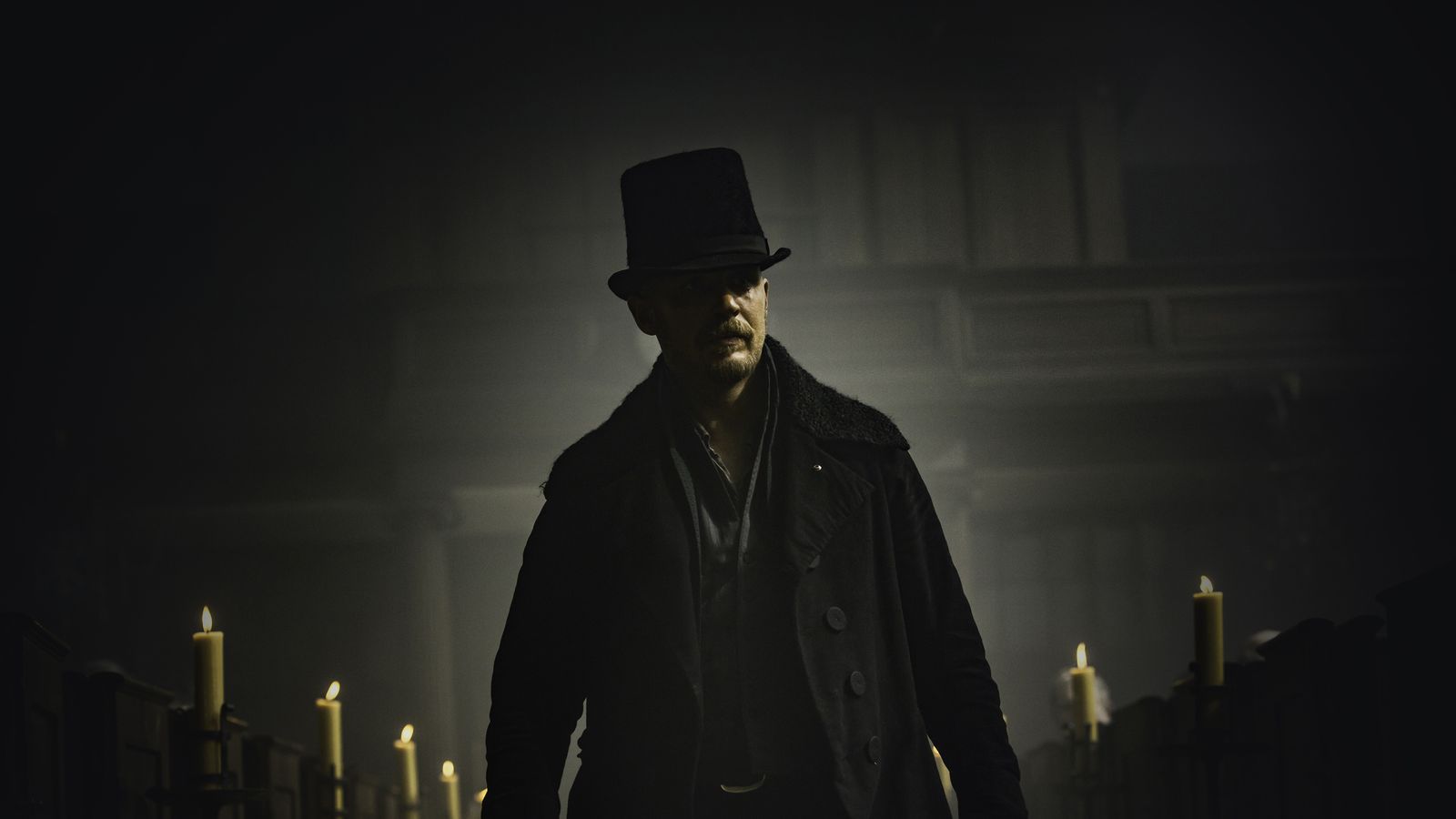 Steven Knight is the creator and writer of some amazing award winning shows, such as Peaky Blinders and even Who Wants To Be A Millionaire. His writing and directing for film has been praised, too, such as the acclaimed Locke with Tom Hardy and the recent Brad Pitt film Allied. And this praise looks set […]