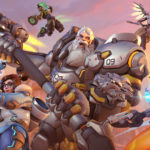 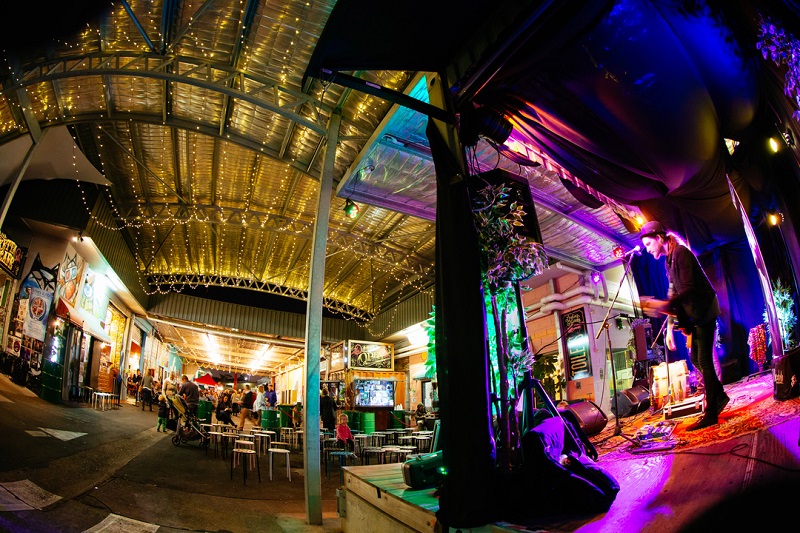 Gold Coast is a city built of soft sand and hardy skyrises. At least that’s the short version of it, with the famous beach destination unfairly shouldering the burden of many rash stereotypes throughout the years, the most unfortunate of which has to do with the raucous yearly celebration of “Schoolies”. Much like Canberra and […] 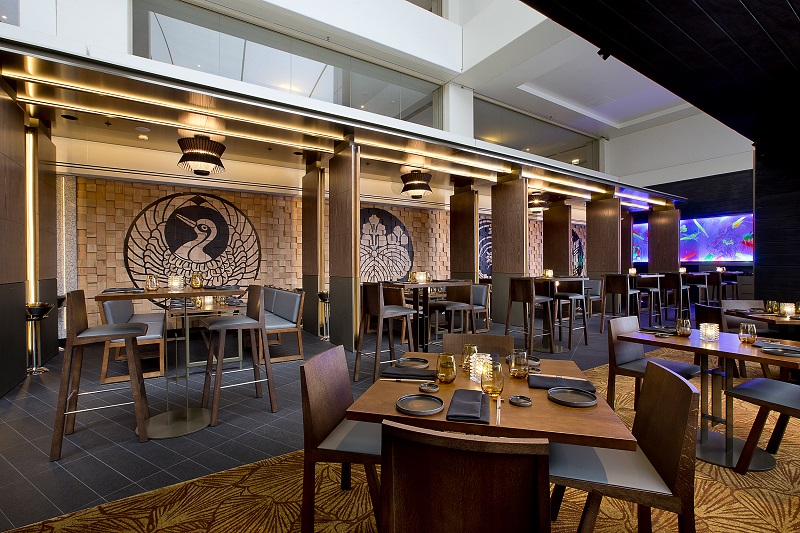 Gold Coast hotel Peppers Broadbeach has long been one of the most sought after and established properties of the area, towering above the city’s skyline with that air of luxury apartment living oft credited to the popular holiday destination. It has everything a Gold Coast hotel should, particularly boasting the best location in all of […]

Just in time for the very anticipated Commonwealth Games, The Star Gold Coast has officially begun the launch of their new luxury suite hotel The Darling, kicking off with an unsurprisingly lavish launch night earlier this month. Located at the front of the long-standing Broadbeach Island property, The Darling is the crown jewel of a […]

Review: AVANI debuts in Broadbeach to soak up the classic Gold Coast lifestyle

A $150 million development has birthed AVANI Broadbeach Gold Coast Residences: an ultra-slick, ultra-modern addition to the Gold Coast’s already teeming apartment accommodation scene, though not an unwelcome one. Opened in time for April’s 2018 Commonwealth Games, the debut property from the brand is one of two entry points into the Australian and New Zealand […]

As the sun-soaked region continues to prepare for the big Commonwealth Games next year, Gold Coast is seeing some massive sweeping changes to its skyline. One of those latest changes is the addition of the enormous 219-key AVANI Broadbeach, the Australian debut from world renowned AVANI Hotels & Resorts set to open in just a […]

For the past few years, locals and visitors have been watching Jupiters Gold Coast stand at the forefront of an enormous wave of change for the area. 2015 and 2016 especially have seen the tourist destination take on a dramatic evolution ahead of the 2018 Commonwealth Games, from artists taking over nearby hotels to a […]

French luxury hotel brand Sofitel is instantly recognisable around the world, synonymous with high-end, ultra-comfortable accommodation and the expected features that come with such a high standard, including the service. Located a stone’s throw from the beach at Broadbeach on the Gold Coast, this Sofitel is by far no exception to said standard, large and […]

As part of the most substantial and expansive changes to date for Jupiters Gold Coast, the property’s entire Executive Floor has seen a great refurbishment, bringing all rooms up to standard with modern design and features aimed at an overall better experience both inside and outside of the room. In the past, Jupiters enjoyed a […]

The Gold Coast is in the midst of great change in the lead-up to the 2018 Commonwealth Games, motivating the city to truly match it’s beautiful landscape and famously stunning weather with modern, attractive restaurants, cafes, and bars, putting it in the perfect position for the expected increase in tourism. The iconic Jupiters Casino is […] 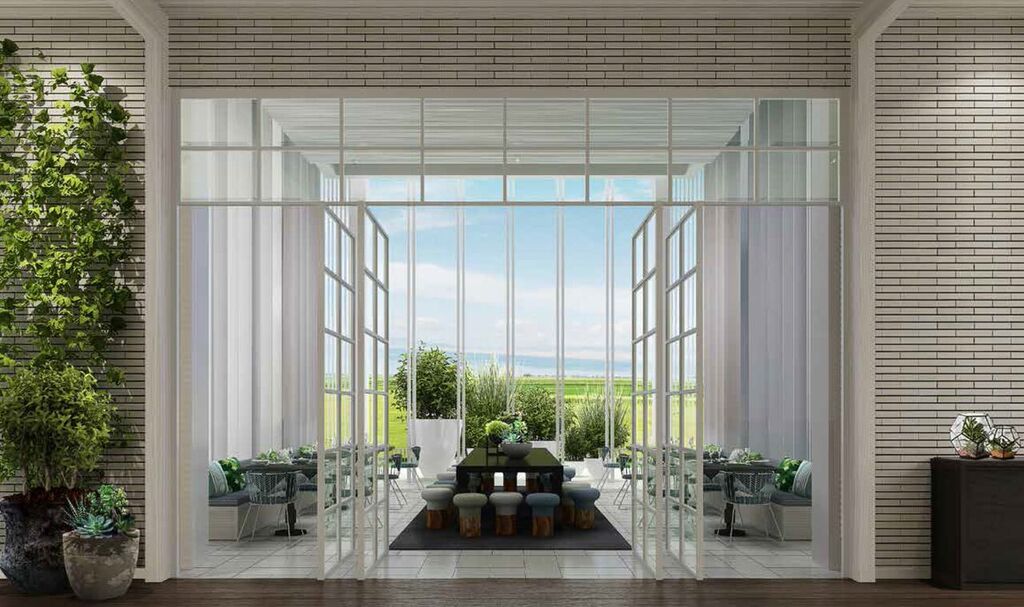 As Jupiters Gold Coast continue to celebrate their 30th anniversary throughout November, the Broadbeach institution has announced a new outdoor restaurant, Garden Kitchen & Bar, will be the next step in the property’s major $345 million redevelopment, making it their third new dining venue in less than 12 months. Joining Italian kitchen Cucina Vivo and […] 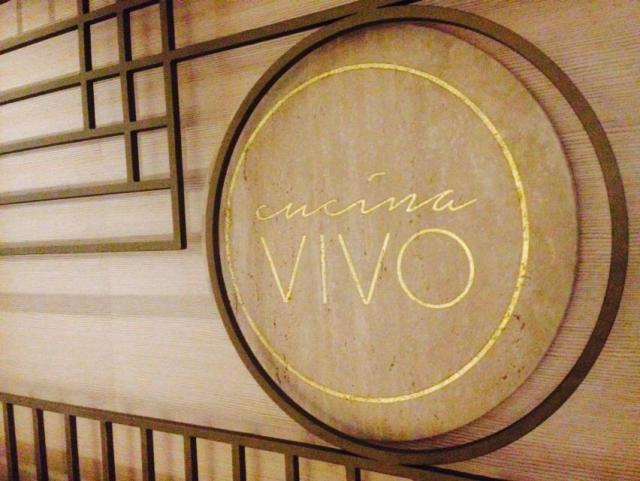 Further to our look at Kiyomi last week, we also explored the other new restaurant leading the charge in the $345 million transformation that is sweeping through Jupiters Gold Coast. Italian restaurant Cucina Vivo is in stark contrast to Kiyomi in design; whereas the neighbouring Japanese restaurant is dimly lit and moody, Cucina is endearingly […] 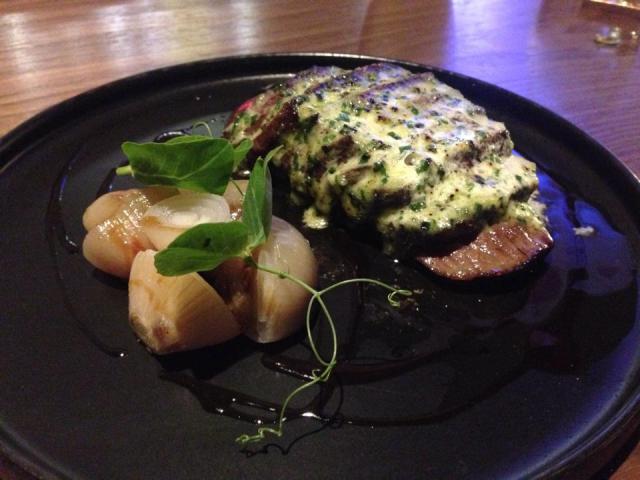 Gold Coast’s Jupiters is in the midst of a $345 million dollar refurbishment, aimed at completely revitalising the impressive building from the endearingly simple pool area to the in-house dining scene. I was kindly flown up there to check out the two starry restaurants that have opened due to the transformation, the first of which […]