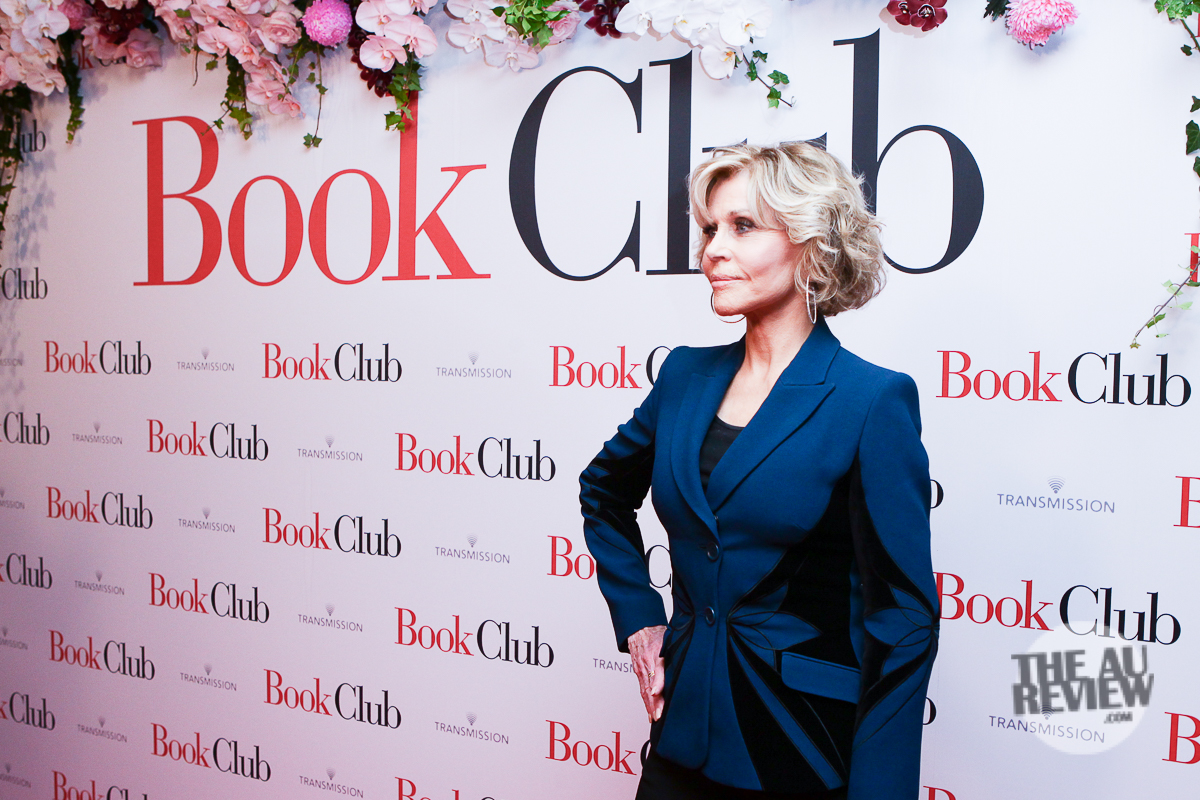 Interview: Jane Fonda at the Sydney Book Club red carpet talks about being a feminine inspiration

Jane Fonda is a legend of the small and big screen with a career spanning 60+ years. From Barbarella and Klute and The Dollmaker to her one woman fitness empire to championing the #MeToo movement, Fonda has earned her iconic status. Jetting in to Australia to promote the release of her new film Book Club […]

You can imagine the meeting. “We need a film for the grey-dollar à la Best Exotic Marigold Hotel.” “How about a story involving a book club? Older women like those.” “Sure, but let’s make it into a rom-com.” “We need to include sex because that sells.” “But they might be a bit old for Sex […] 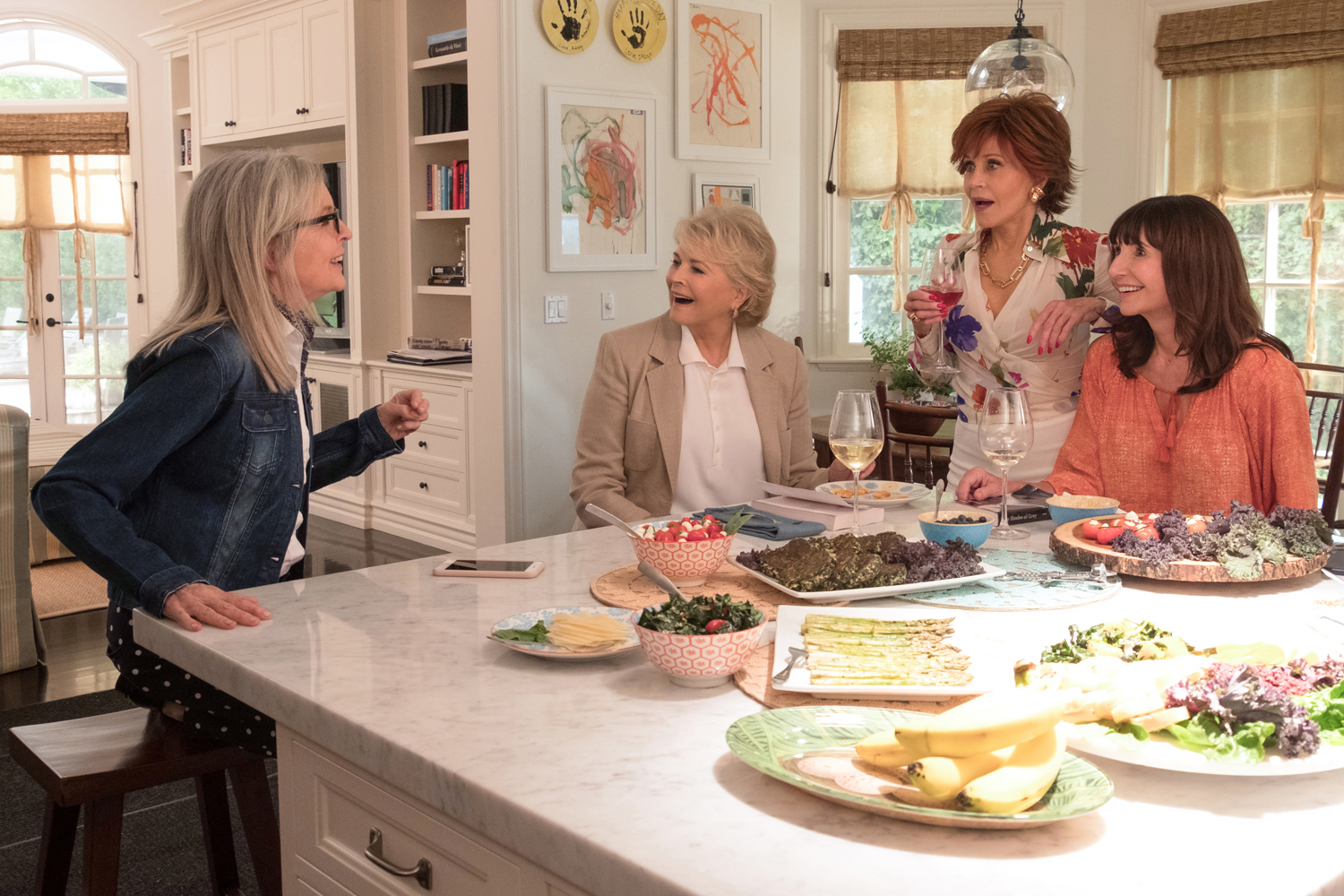 The feel-good film Book Club stars Diane Keaton as Diane, recently widowed after 40 years of marriage, Jane Fonda as Vivian, who enjoys her men with no strings attached, Candice Bergen as Sharon, who’s been working through a decades long divorce, and Mary Steenburgen as Carol, whose marriage has hit a bit of a slump […]

Tuesday nights in March are set to see the ABC debut two new arts-focused series – Creatives and Meet The Mavericks – alongside the return of  Jennifer Byrne’s The Book Club. Creatives is a biographical series about four highly talented Australian artists from the fields of theatre, music, art and dance, including Kev Carmody, Michelle […]