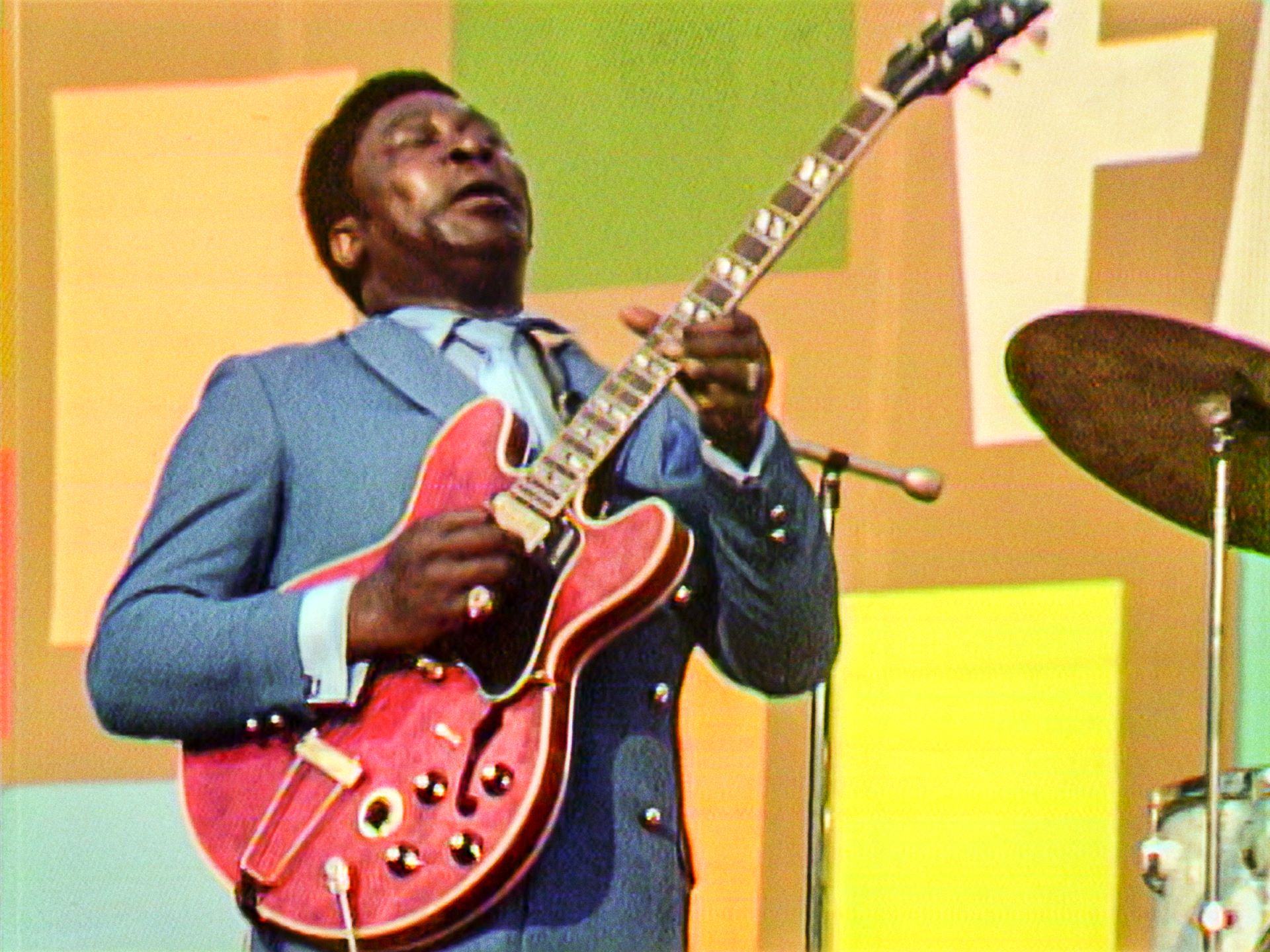 Film Review: Summer of Soul is a musical and political celebration that speaks to cultural re-evaluation

Somehow, a festival situated in the heart of Harlem, one that featured such performers as Stevie Wonder, B.B. King, and Nina Simone, had been written out of the history books.  In 1969, a year on from the assassination of Martin Luther King, over six weekends in Mount Morris Park, overseen by the liberal New York […] 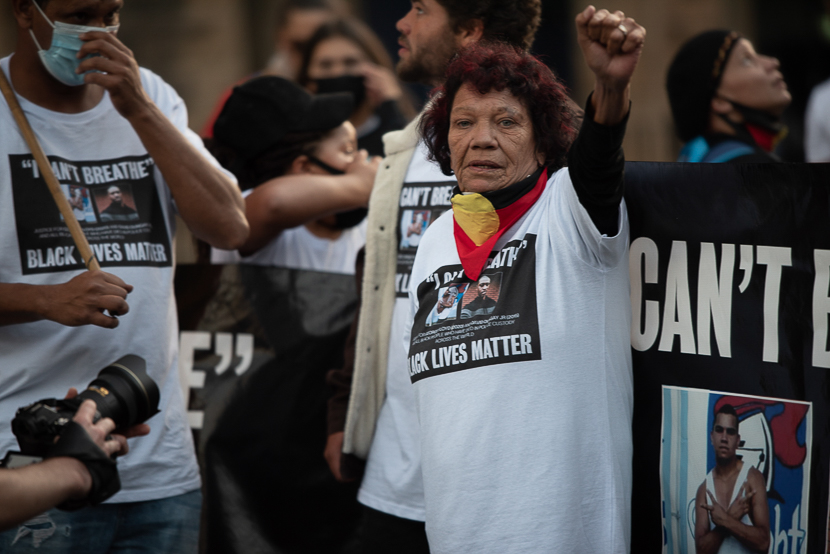 As with many cities all over the world, Sydney hosted a Black Lives Matter protest on Saturday night. It’s estimated over 20,000 attended the march, with approval being granted for it to proceed by the NSW Court of Appeal just prior to it commencing. The NSW Government initially banned the rally on grounds of public […]

The Black Lives Matter movement was a direct response to the shooting death of unarmed teenager Trayvon Martin in 2013. Since then it has grown into a global network, holding protests and rallies that bring awareness to racial injustices. The move not only made an impact in America, but has also made waves in Australia. […]

Todrick Hall has one of the most impressive CVs going around. You may know him from his YouTube channel, Season 9 of American Idol, perhaps you saw him on Broadway as Lola in Kinky Boots or you’ve heard the hype surrounding his international touring show Straight Outta Oz. I could honestly talk to him for hours but I jam packed […]