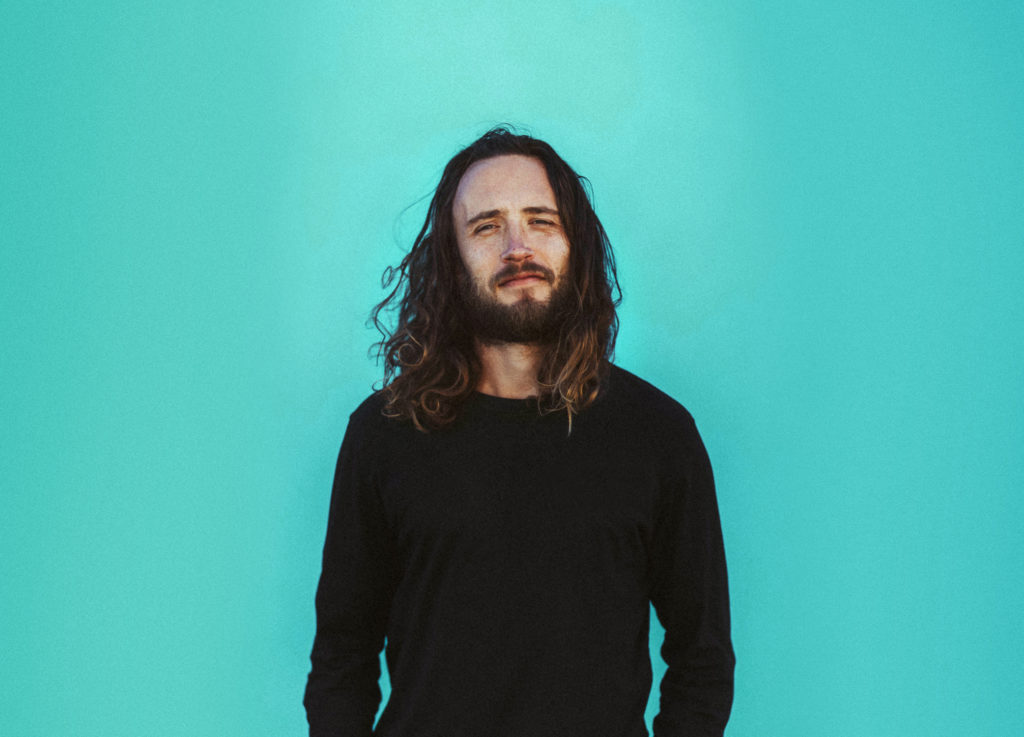 Exclusive Single Premiere: Ben Catley feat. Ash Grunwald “For The Life Of Me” (2020)

Perth-based singer-songwriter Ben Catley is back with a new single, and this time has company. On “For The Life Of Me” Catley has enlisted the guitar slinging skills of none other than Australian blues legend Ash Grunwald. Officially released tomorrow, we’re stoked to bring you this sneaky first listen of the empowering new single.  Recorded […] 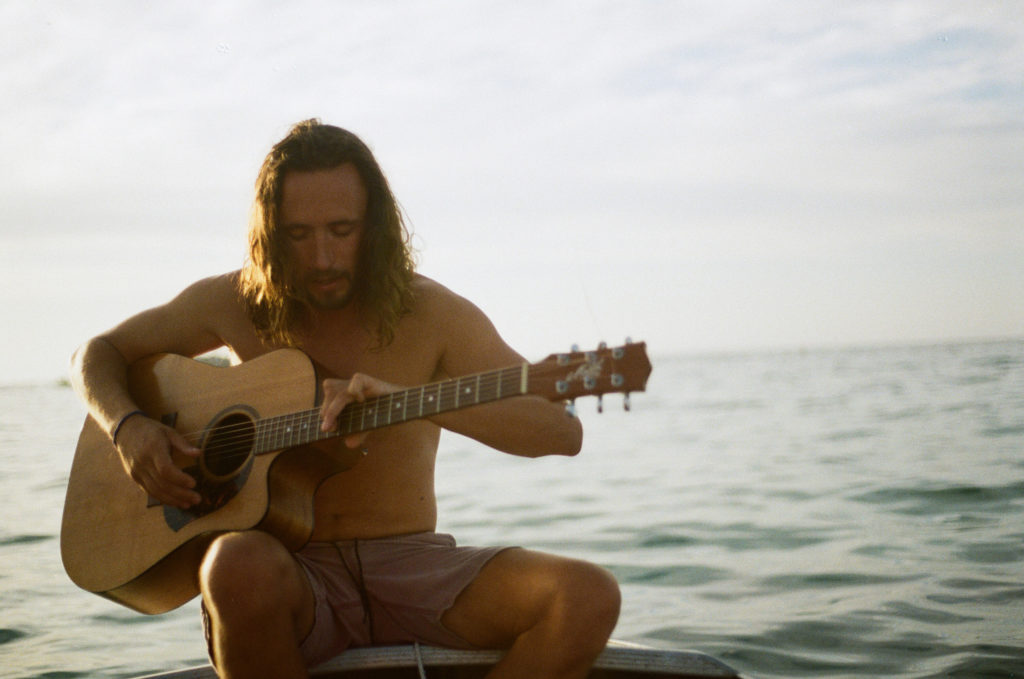 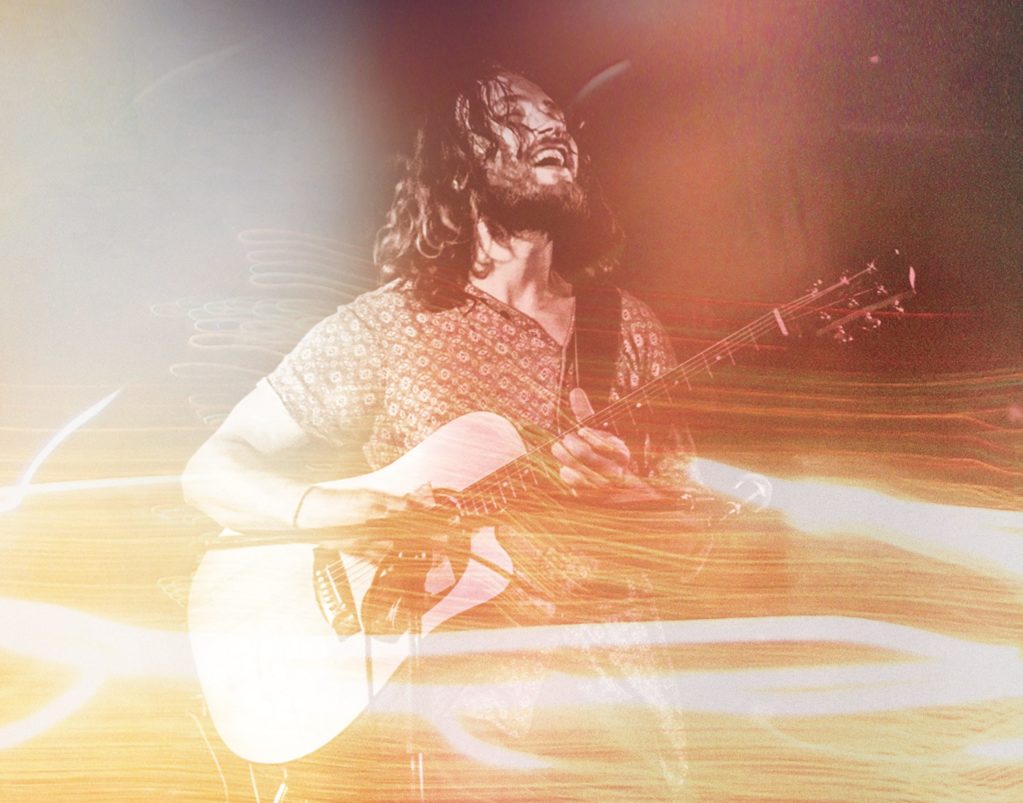 Following a massive 2019 where he played shows and festivals all across Australia, New Zealand, the UK and more, Perth-based singer-songwriter Ben Catley has dropped his new single: “Run”.  Describing “Run” as energetic and up-tempo is an understatement. Catley’s guitar work on the track is frenetic and blistering. Whilst, the track might be inspired by […] 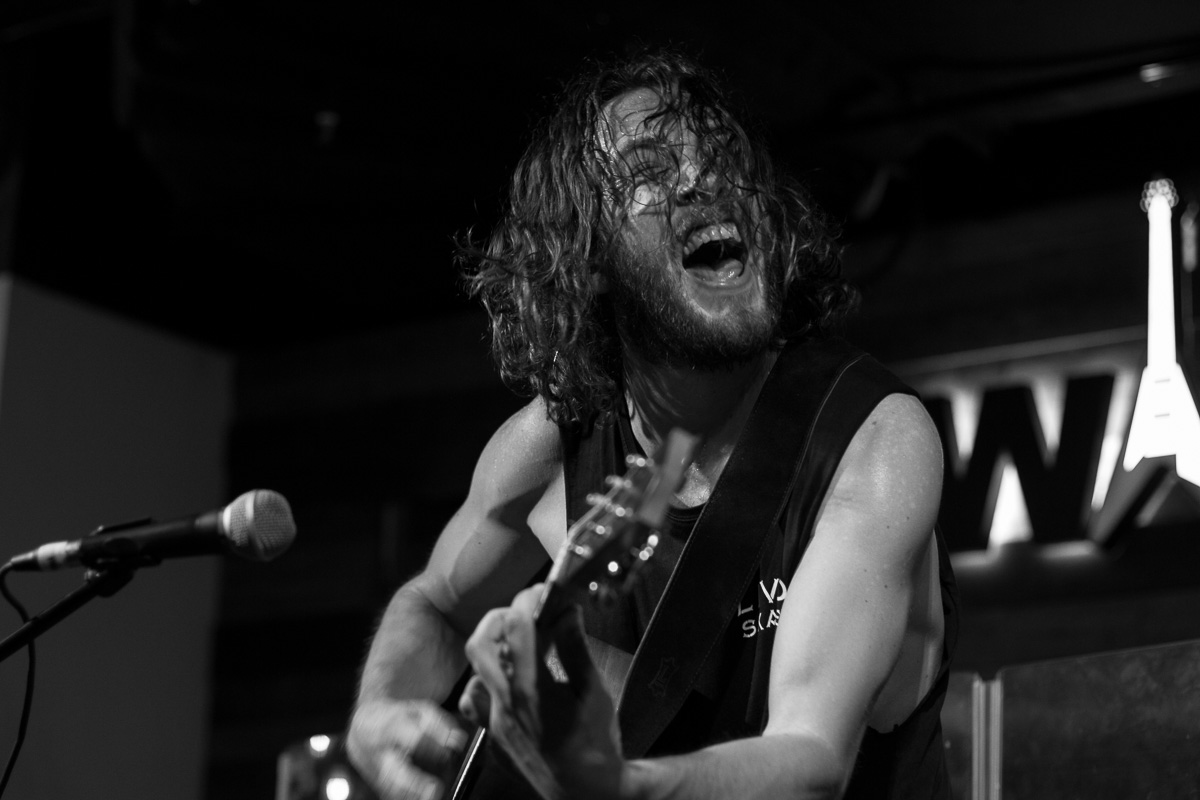 Fresh off the back of a UK tour, Ben Catley found himself in Singapore for Music Matters 2018. Hailing from England but living in Perth for the last seven years, Ben is quickly becoming renowned for his high-energy, feel good style. In the midst of his tour of the UK, he released his latest single […] 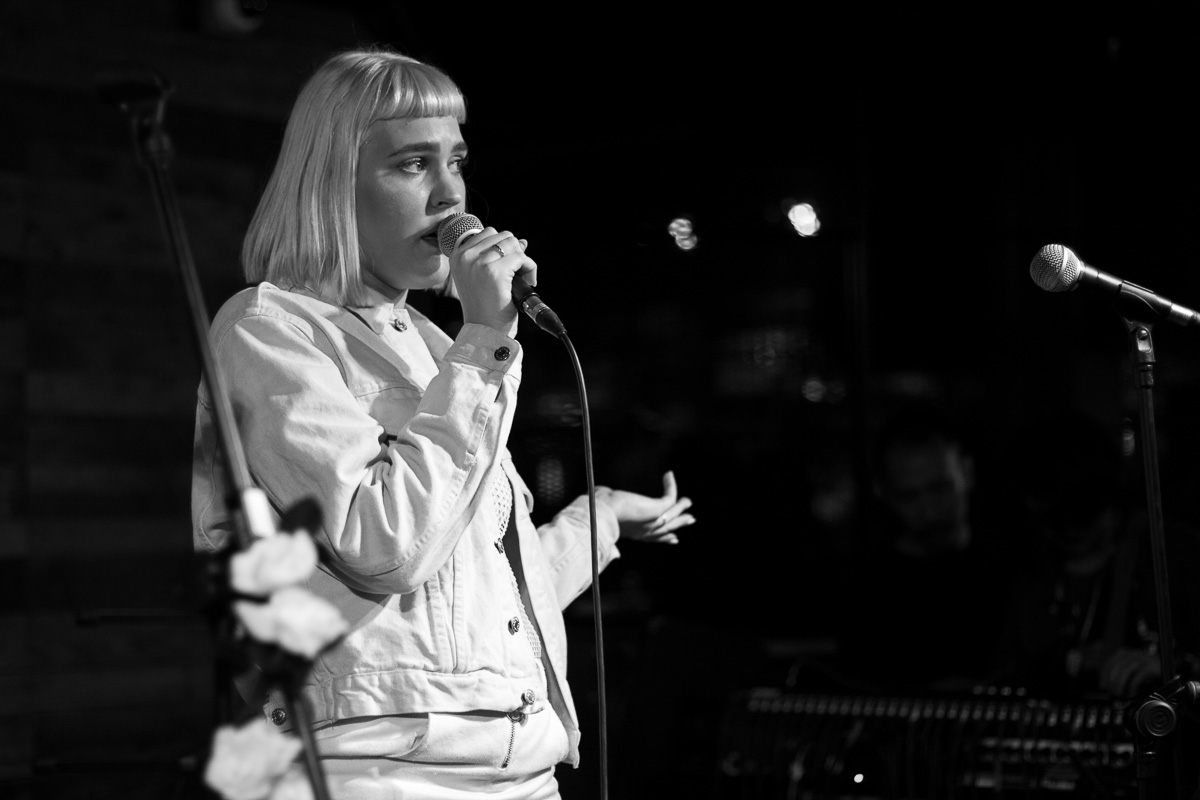 Sound Australia’s Aussie BBQ returned to Clarke Quay in Singapore last night, with five Aussie bands hitting the stage at the Warehouse as part of Music Matters Live. Among them were Darling Brando, Brisbane’s Jaguar Jonze and Perth‘s Your Girl Pho, Ben Catley and Almond Soy. Jasmin Osman brings us these photos from the night: To […] 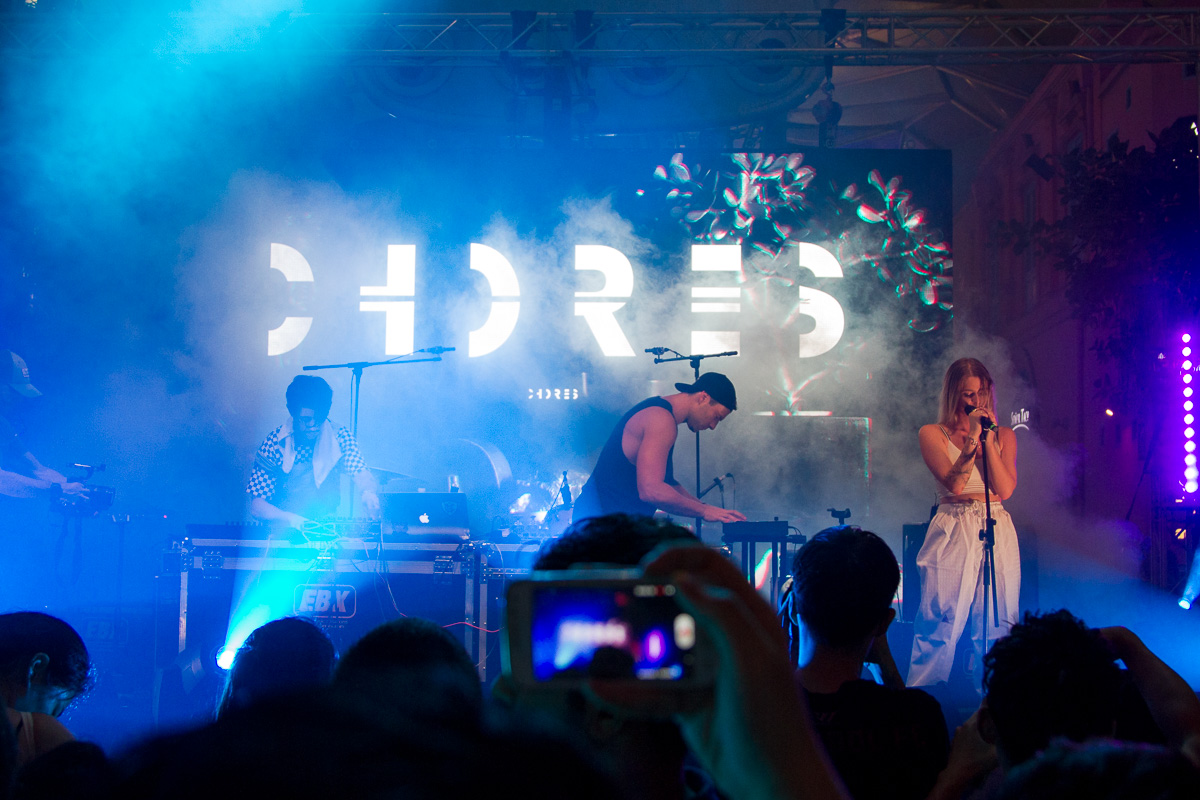 Music Matters Live kicked off in Singapore this weekend with a two night free festival that took over a number of venues in the city’s iconic Clarke Quay precinct. Amongst the international run of performers were Japanese act Amnesia, New Zealand duo Chores, Australia’s Ben Catley and Darling Brando, Singapore local acts ORANGECOVE and ShiGGA […] 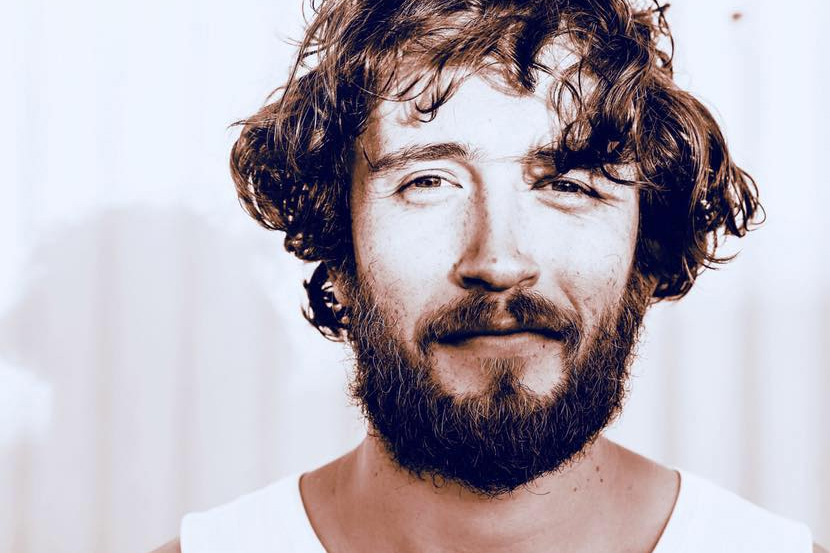