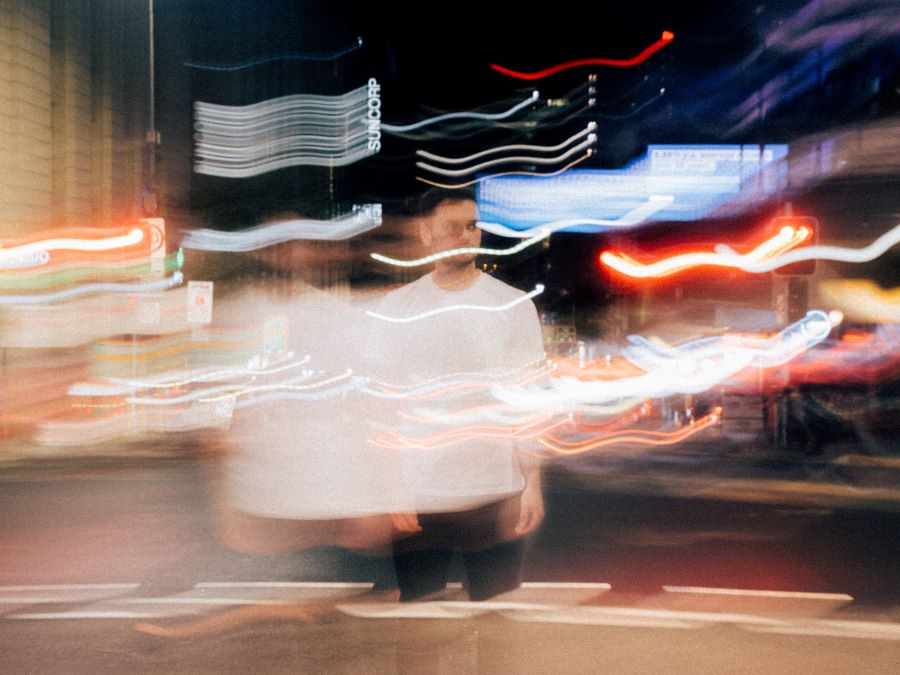 December is flying by, and this week we’ve added another ten tracks to our Discovery playlist on Spotify and Apple Music.  Brisbane singer/songwriter Kaypo has released the gripping “Help Me Out” and it’s our Track of the Week.

We’ve been a big fan of Kaypo’s music since we premiered one of his earlier tracks, “Desert Storm” back in 2020. He has serious skills on the acoustic guitar, impressive range on his vocals, and a flair for interesting and varied melodies and rhythms.

Gold Coast punks Sunday Sesh have unleashed another captivating surge of energy in the enigmatic “Love Bite”, a track visiting the varied landscape of a ‘friends with benefits’ relationship.

Melbourne-based electronic duo Adult Art Club have announced their debut self-titled album, to be released on the 10th of February 2023, and dropped their latest single “A Thousand Golden People”, which has taken much inspiration and audio cues from The Prodigy. The song is a high-energy creative mashup.

“International” is the new single from VTA. Agile flows dance over a summery reggaeton-tinged beat with bouncy bass and plucked guitar. A great track to blast on the beach surrounded by mates or pump in headphones for a mid-week escape.

“It’s Monday, It’s Raining Again”, is the new single from Sweden-based British folk artist Joshua Thomas Henry. The track is designed as a story in two parts – before and after. It is about the impossibility of holding onto a moment, or a memory. Musically this one is quite delicate, but impactful, with intricate guitar work coupled with a rich emotive vocal.

Brisbane’s The Unknowns are back with their brand new single “Thinking About You”. It’s a short sharp injection of feel good punk; an absolute ripper of a tune, packed full of riffs and hooks. Brisbane readers can catch the band launching the single at King Lear’s Throne on December 22nd – get amongst it Brissy!

Melody Pool has released the dreamy and graceful “Lost In Time”.

Finally, we have two exclusive premieres from BOLEYN and Sam Marks