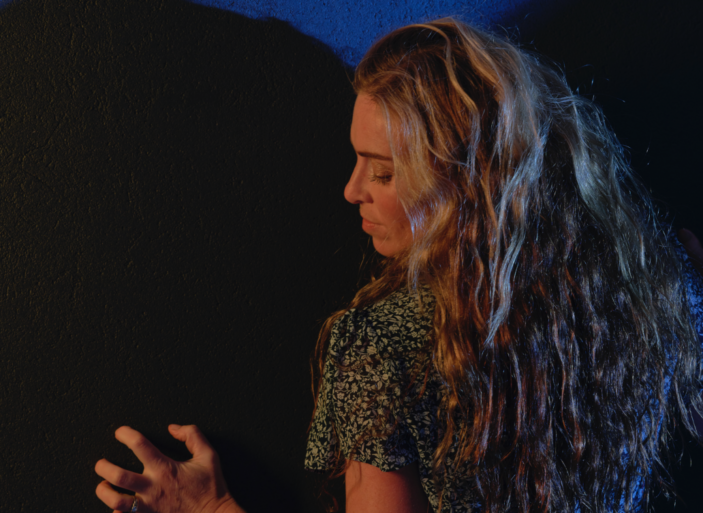 Eleven tracks have been added to our Discovery playlist on Spotify and Apple Music, including three exclusive premieres. Our Track of the Week is “Graffiti”, the new single from AU favourite Nuria.

“Graffiti” is the first single from the Tasmanian artist’s forthcoming third album. The single is a beautiful slice of defiant electro-pop, with the stunning vocals we’ve come to expect from a Nuria release. According to Nuria, the track speaks to the questioner in the listener, a trend in her music:“I am repeatedly drawn to these moments of questioning in our lives. The moments when we wonder who we are and what we’re doing. And while that first rose its head in my adolescence, it never really died.”

Joining her on the playlist is British/Nigerian singer-songwriter Onyi Moss with her absolutely stunning third single “Lost Sheep”. Captivating right from the start, “Lost Sheep” takes the listener on a folktronica-pop journey. Whilst the main drawcard is undoubtedly Moss’ vocal, there’s so many wonderful elements to this track that keep you re-hitting the play button.

Completing a run of stunning female vocals, we also have “Lose It All”, the debut single from Swedish singer-songwriter ROSANNA. The track, written during a dark period, really showcases Rosanna’s distinctive, and almost theatrical vocal. It’s perhaps no surprise she’s inspired by 80’s ballads.

“For You” by Tasmanian punk rockers Slow Down Sonic offers a bit of a change in pace. It’s only the band’s second single; a bit of a slow burner, but it definitely earns it’s pay off. This trio know how to pack a punch when they need to. They’re definitely ones to be keeping an eye on.

“King of Sea” is the new track from French singer-songwriter Kwoon, who is making a return after a six year absence. It’s an atmospheric and powerful song, with some beautiful vocals and orchestration. There’s also a stunning animated video clip to accompany the track, which emphasises some of song’s themes and is well worth checking out.

Rounding out the playlist we also have new tracks from Kevin Kennedy III and Dina Bach; French funksters DFNSE; and singer-songwriter Mathieu Saïkaly. Finally, there’s also new tracks from Josh Needs, Georgie Neilsen and DRAFTDAY all of which we premiered earlier this week.