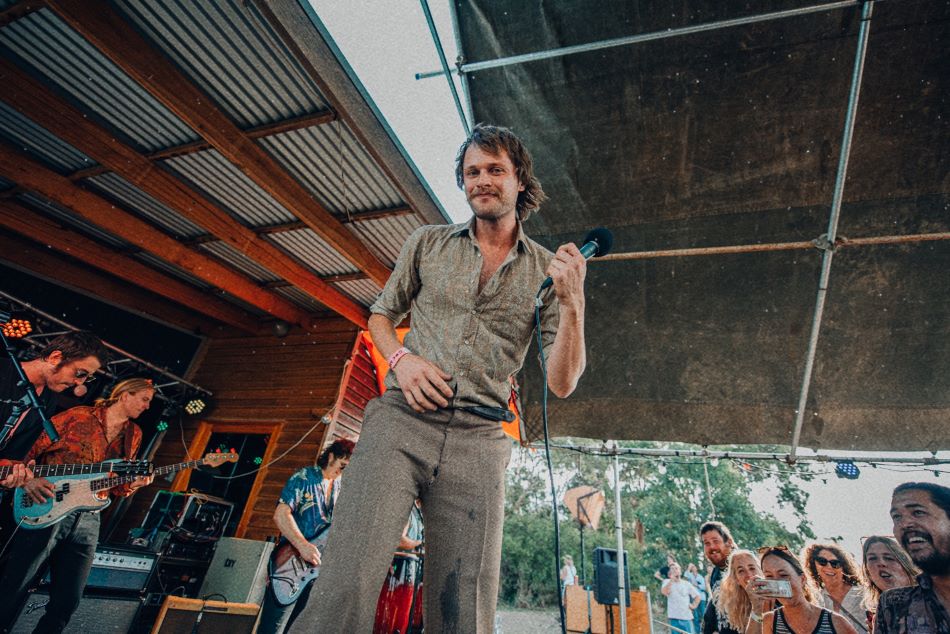 Tug have been weaving their intoxicating psychedelia rock since releasing their debut album You’re Not Exceptional, Man in 2018. 2022 has proved to be a busy year for the band. They’ve already released one album, To Burn Oneself, and are en route to releasing album number three. We’re stoked today to be leading with their first single, “Emanate” from their forthcoming album, Phoenix Reborn.

‘Emanate” was written through the constraints and pressures of lockdown, a relief from the pressure-cooker of those suffocating times. The keys lead the way, with intricate melodies, sweet vocals and haunting backing vocals showcasing the creativity of Tug.

About “Emanate”, lead singer and songwriter Mitch Peters writes: “Emanate is a song that circles a theme of being in touch with reality, and humanity, and seizing the moment as your truest self. It’s the first taste of our third album called Phoenix Reborn, which symbolically contrasts and compliments our previous album To Burn Oneself. I recorded most of what ended up being this album with a few instruments I had lying around in the lockdowns of 2020 deep in a depressive mode, and I feel like this album was the expression of me wrenching myself out of the state I was in. Emanate is the prime example of the ideal I was aiming for.”

“Emanate was recorded by Mitch and Tim Bayne. Tim mixed it and it was mastered by Aidan Bateman.

If you are based in Melbourne, you are in luck. The band will be launching the single at The Retreat Hotel in Brunswick, Victoria on Friday, September 9th. It’s a double-headliner with Suneden. Tickets HERE.

You can pre-save “Emanate” HERE