Exclusive Single Premiere: jarry “How Could I Let You Love Me” (2022) 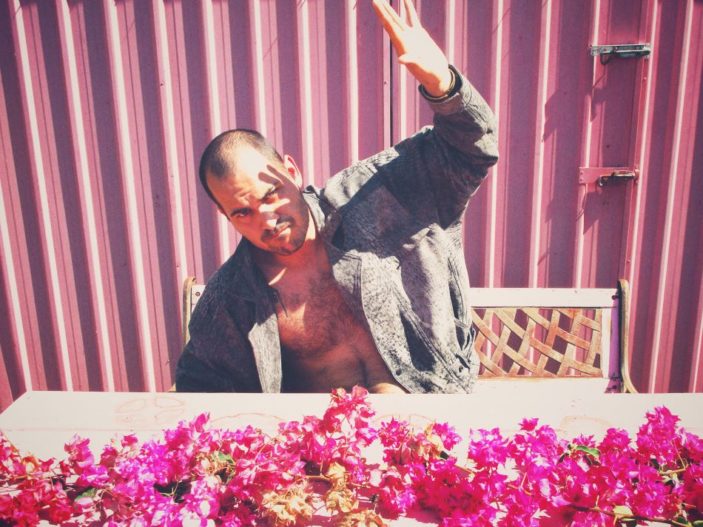 “How Could I Let You Love Me” is the third release from jarry, the solo project for Melbourne-based Jarred Young, probably best known for Bady Pony, but who has also worked with KIT, FEELDS and Hannah Blackburn amongst others. jarry will be releasing his debut EP, happy(ish) on the 2nd September. There’s an EP launch to celebrate line up, for which the details are below.

As with his previous releases “Circles” and ” Birthday Cake”, “HCILYLM”, is imbued with honesty and self-examination.

The track was written during a difficult point in his life, as jarry explains:  “In many ways this song was a real gut-wrencher to write. I wrote it when I was first diagnosed with severe depression so I was in a very dark place – but the diagnosis ended up being a turning point for me to get it together.

It took six or seven different arrangements to get the sections working together and I really toiled over the lyrics. I wanted the stark honesty of the chorus to play off the ambiguity in the rest of the song.”

“HCILYLM” is a track that rewards with each listen. There is an opening that reminds me a little of psychedelic operatic 70s rock. He then kicks into the grist of the story, “How could I let you love me baby, when I don’t even like myself”. Instrumentally, it’s beautifully layered, with punchy bass lines and blended vocals. The track builds to a triumphant and optimistic finale.

The lyrics resonate acutely for anyone who has been through times of depression or anxiety. The counterbalance with the upbeat melody, driving percussion and soaring vocals is a winner.

The tracks for the EP were recorded and produced by jarry at ChompChomp Studio A (at the time situated on Russell Island, Queensland). He is one of those musicians who can seemingly do it all.

The EP launch for happy(ish) will be at Shotkickers, Thornbury VIC on 20th October. He will have some help with a star-studded band in tow, including Katie Wighton (All Our Exes Live in Texas, KIT, FEELDS), Mei (Meiwa), Mark Webber (Bad Pony,KIT, Jeane, FEELDS) and Davin Johnston (Slowcoaching). You can purchase tickets HERE.

Enjoy our premiere of “How Could I Let You Love Me” before its release on Friday, 10th August.