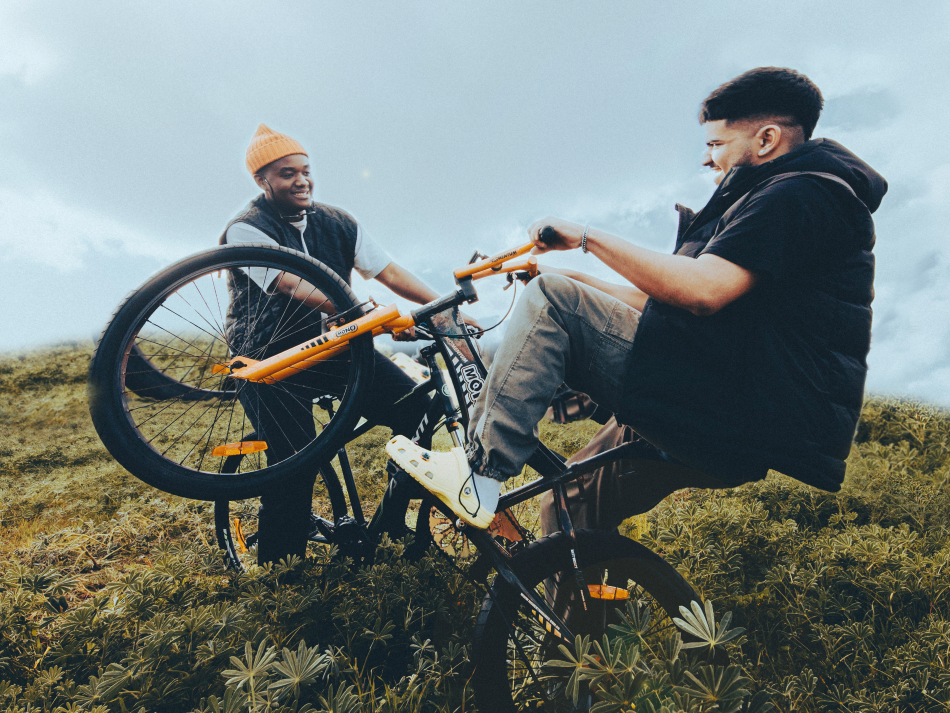 Jarrod Jeremiah is yet another example of the talent coming from Western Australia. The Perth-based singer and producer is about to drop “THROWAWAY”, his third single for the year, and we are stoked to be premiering it ahead of its release tomorrow. The track follows on from “Stop Talking To You” and “Chilli Chips” which were released earlier this year.

Jarrod has called in his mate, rapper on the rise Chiseko, to add his razor-sharp delivery. This is sweet grungy hip-hop, with a  delicacy and sultry feel to it that puts a bounce in your step. The pairing of Chiseko’s delivery with Jarrods’ street vocals and an upbeat groove and some dirty basslines is a winner.

The track itself explores themes of breaking away from toxicity and independence and draws inspiration from the likes of Anderson Paak, Tkay Maidza, and Young Franco.

About the track, Jarrod says:  “I delved into a grungy side of me in this song. Filthy bass, Stanky guitar, and of course my favourite – grooving drums. Chiseko was the perfect addition to this song, his flow is so rhythmic and brilliant. The song is about people forgetting about you and not giving you what you deserve”.

We’ve been teased about possibilities of what’s to come later this year from Jarrod. There’s not much of it left, but possibly a video (the one he did for “Chilli Chips” was a buzz), and possibly even an EP. Anyway, watch this space, enjoy this first listen, and keep an ear out for more from this talented artist.